M.I.A. unable to board plane to Canada 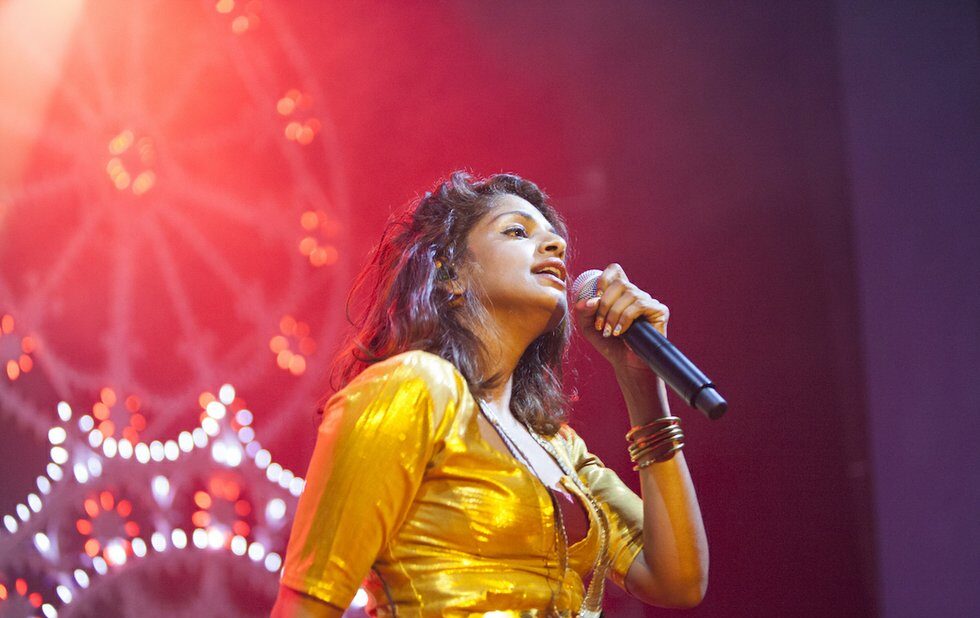 M.I.A. is unable to board to a plane to Canada after officials in the UK found a stamp in her passport, the musician said on Tuesday.

The British-Sri Lankan rapper and pop star – real name Mathangi “Maya” Arulpragasam – is scheduled to attend the Canadian premiere of her new documentary Matangi/Maya/M.I.A. at the Hot Docs Festival in Toronto on Wednesday (May 2) and participate in an on-stage conversation with NOW film critic Radheyan Simonpillai.

“Jealousy is a terrible thing. At the airport in London they wont let me board a plane to Canada for screening of documentary,” she wrote. “Apparently a mystrious [sic] person has added a stamp on my name in 2017 for some issue. No one knows who or what its about?!!!. Hummm I wonder who is that powerful in Canada/US who also doesn’t want me to talk about the film??? Cloak and daggers… its basically criminal.”

A spokesperson for Hot Docs said the festival has been in contact with M.I.A.’s reps, who are working to find a solution.

“M.I.A.’s representatives are in communication with the appropriate authorities to try and resolve the situation,” the festival said in a statement. “There is much anticipation for the Canadian premiere of Matangi/Maya/M.I.A. and we hope a resolution can be found that will allow M.I.A. to attend. When we know if this situation may impact any or all of her scheduled Hot Docs appearances, we will make that information available.”

Over the past four months, M.I.A. has attended festival screenings of the film, which was directed by her long-time friend Steven Loveridge, in New York City and Utah.

M.I.A. has previously spoken out about immigration woes in 2016 when she said her label would not release her album AIM – which included a song called Visa – because she could not secure a visa for the United States in order to promote it. She was eventually granted a visa in October of that year.

Her last public appearance in Toronto was for a speech at a Canadian Tamils’ Chamber of Commerce event in 2016.