NOW MagazineMovies & TVMy First 150 Days: what it’s like to immigrate to Canada

My First 150 Days: what it’s like to immigrate to Canada 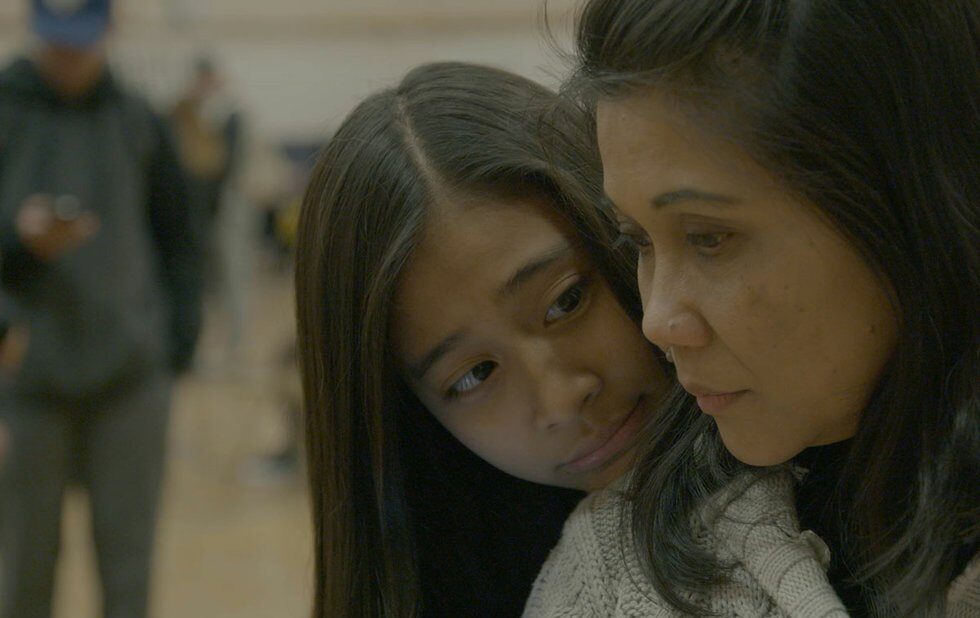 We’ve all seen the photos: immigrants arriving at airports, crying tears of happiness and embracing family members they haven’t seen in years. But what happens to new Canadians after that? How do you start your life all over again?

Diana Dai’s new documentary My First 150 Days, airing April 12, chronicles a Filipino family’s first early days in Toronto. It’s part of TVO’s Canada/Ontario 150 content, and it’s also being shown at a time when immigration and refugee resettlement is top of mind for many Canadians.

The film opens with Melona Bianco, the matriarch of a multigenerational family who came to Toronto in 2007 to earn money. She was a teacher in the Philippines, but in Canada, she’s forced to work up to three jobs, including one as a live-in caregiver. She describes the loneliness of being separated from her children and grandchildren. Since she left home, she has never had the chance to return.

Director Dai understands this feeling well. She left her family in China in 1991 to pursue a master’s degree in England. Then she moved to Canada for work.

“I knew nobody in England and came to Canada without knowing anyone. You really have to start from zero because you have nobody to talk to,” Dai explains.

For Melona, she was eventually able to save up enough money to sponsor her three children and her grandson. The moment they are reunited at Toronto Pearson International Airport is really where the story begins.

Dai follows the family over the next five months. They share a cramped two-bedroom apartment in Toronto’s west end. Melona’s older children, in their 20s, struggle to learn English and find jobs, and her youngest child and grandson feel isolated as students at new schools. Melona’s kids eventually resent their move to Canada (for them, life seemed much easier in the Philippines), and Melona interprets her family’s feelings as ungratefulness.

“Because Melona had lived in Canada for eight years before her children, she was already westernized in a way,” Dai says. “The thing that shocked me the most were the cultural gaps within the family.”

According to the 2011 census, approximately 20 per cent of Canada’s total population are immigrants, and between 2006 and 2011, over a million foreign-born people immigrated to Canada. Prime Minister Justin Trudeau ran on a platform to further increase migrant intake, reduce wait times for application processing and improve resources for new Canadians.

People around the world applauded Canada’s response to the Syrian refugee crisis and became enthralled by photos of the prime minister greeting families at the airport. Still, a 2016 study conducted by the Angus Reid Institute in partnership with the CBC found Canadians aren’t as welcoming as we think. In terms of Canada’s immigration and refugee policies, nearly 80 per cent of respondents believed that priority should be given to migrants that fit our country’s economic needs rather than people in crisis. Nearly half of respondents opposed plans to accept any more refugees.

When it came to cultural diversity, the majority of respondents believed minorities and migrants should do more to fit in with mainstream Canadian society, learn English and adopt western customs.

Dai hopes My First 150 Days will shed light on how difficult life can be for many immigrants. It’s takes time, money and some luck to get an immigration application approved, but the real hardship begins once you arrive at your new home.

“It really takes guts to do something like that,” says Dai. “I hope my documentary helps Canadians understand what immigrants have been through – their struggles and their hopes. I think immigrants contribute a lot to the country.”