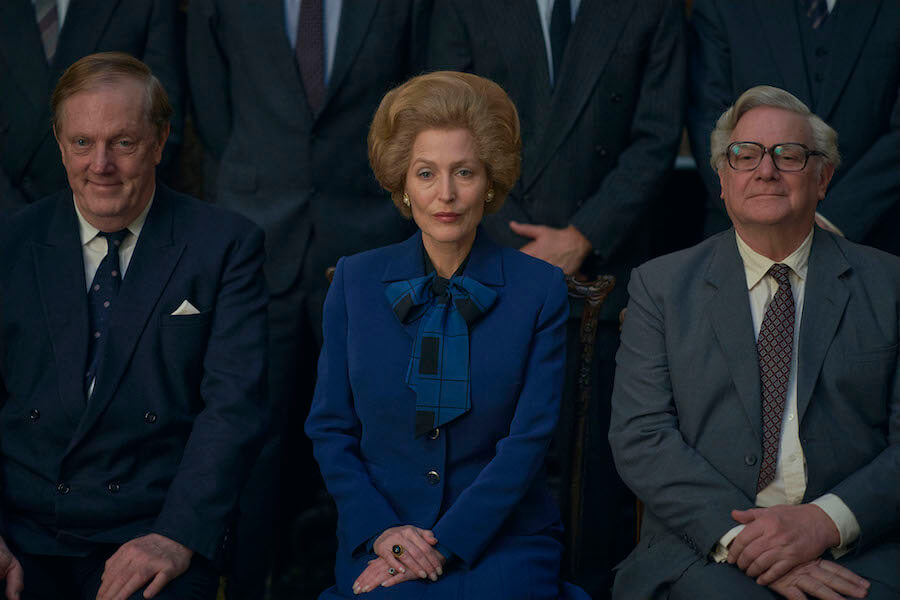 Gillian Anderson plays Margaret Thatcher in season 4 of The Crown.

We pore over the November 2020 Netflix Canada schedule to highlight the most interesting titles. This month, we’re looking forward to the return of Sophia Loren, the latest Ron Howard film and Gillian Anderson playing Margaret Thatcher. Check out more fall streaming recommendations here.

The latest season of Netflix’s wildly popular soap opera based on the British royals takes us from 1977 to 1990, meaning Princess Diana, Prime Minister Margaret Thatcher and Camilla Parker Bowles are now in the mix with Olivia Colman’s Queen Elizabeth II. The most exciting news is Gillian Anderson taking on the role of the Iron Lady for a one-season run. Fingers crossed for some barely sublimated The Fall-esque sexual tension between Maggie and Liz. November 15

2020 has given us a lot of really unexpected stuff, but “a stop-motion Christmas special about an alien trying to stop his comrades from raiding Santa’s workshop, produced by the special-effects guys who made Killer Klowns From Outer Space from their own children’s book” has to be near the top of that list. But if you know the work of Stephen and Charles Chiodo, you’ll be delighted to hear that someone has given them money to make this happen. November 20

When the trailer for this adaptation of J.D. Vance’s memoir about growing up poor in the Appalachians dropped earlier this month, awards prognosticators said it seemed like Oscar bait, with multiple-nominated actors Glenn Close and Amy Adams chewing up the scenery as the grandmother and mother of the central figure (Gabriel Basso). Ron Howard, no stranger to Academy Awards, directs. November 24

Netflix has been heavily promoting this adaptation of Rachel Cohn and David Levithan’s YA novel series, so you can rest assured there will be more than one season. This first outing has a holiday theme, as two opposites – cynical Dash (Austin Abrams, from Paper Towns) and optimistic Lily (Midori Francis, from Good Boys) – travel Manhattan and discover they have more in common than they thought. November 10

Dolly Parton’s Christmas On The Square

Like it or not, we’re entering Hallmark Holiday Movie season, and this film – about a tough, middle-aged city woman (the awesome Christine Baranski) who returns to her small town and finds love – should warm the hearts of even the Grinchiest viewer. Besides lending her name to the title, Dolly Parton plays an angel and 14 of her songs are featured, so there’s that. November 22 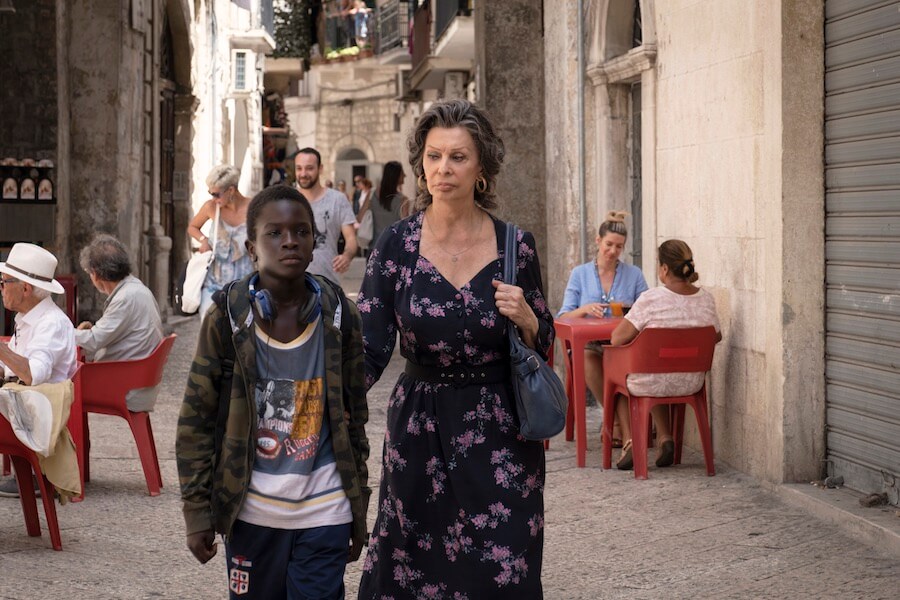 Ibrahima Gueye and Sophia Loren star in The Life Ahead.

In her first major movie role in more than a decade, Italian screen icon Sophia Loren plays a Holocaust survivor who takes in a Senegalese immigrant (Ibrahima Gueye) in her son Edoardo Ponti’s drama – the second film that sees mother and son working together. The 86-year-old, who reportedly took on some physically demanding scenes, is already generating Best Actress Oscar buzz. November 13

Time to surrender to Shawn Mendes’s Toronto condo skyline views and brooding silhouettes in this album-tie-in documentary, which promises to articulate the Pickering-raised pop star’s Official Narrative. It arrives on Netflix fresh from a screening at the Toronto International Film Festival. While you’re holed up in isolation, find out what it’s like to be a hot, rich, soulful 22-year-old living the dream. November 23

Produced by Joe and Anthony Russo in between VFX sessions on Avengers: Endgame, the directorial debut of screenwriter Matthew Michael Carnahan (The Kingdom, World War Z, Deepwater Horizon) is an action thriller inspired by the true story of Iraq’s Nineveh SWAT team, an assembly of policemen that spent three years trying to rid Mosul of ISIS fighters. The film takes place over a single day, following a young cop (Adam Bessa) who’s recruited into the squad by its weary commander (Suhail Dabbach). And the whole thing was shot in Arabic rather than English for extra authenticity. November 26

We Are The Champions

Debbie Allen, she of the famous Fame monologue (“You got big dreams. You want fame. Well, fame costs. And right here’s where you start payin’!”) is busy this month. Besides directing Dolly Parton’s Christmas On The Square, she’s the subject of this docu-series, which chronicles her annual alternate take on the traditional Nutcracker ballet. November 27 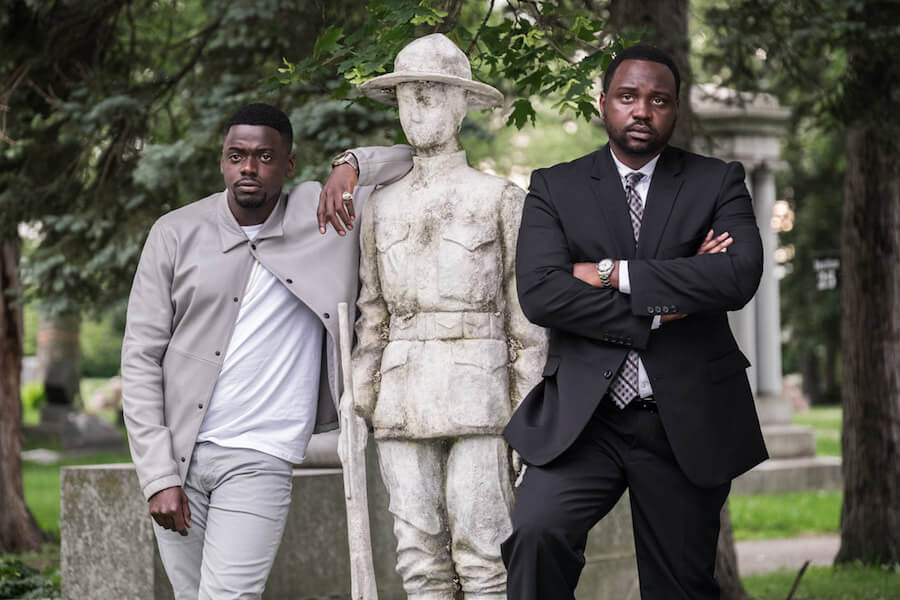 List of new titles available on Netflix Canada in November 2020 by date:

A Queen Is Born

The Minions Of Midas

The Boss Baby: Back In Business (season 4)

We Are The Champions

A Love So Beautiful

A Belle For Christmas

Get Him To The Greek

In The Lake Of The Woods

The Possession Of Hannah Grace

If Anything Happens I Love You

Dolly Parton’s Christmas On The Square

Notes For My Son

Spookley And The Christmas Kittens

The Lord Of The Rings: The Return Of The King

The Lord Of The Rings: The Two Towers