NOW MagazineMovies & TVNews & FeaturesNetflix is opening an office in Canada

Netflix is opening an office in Canada

The move comes a day after the parliamentary budget officer estimated a so-called "Netflix tax" would rake in $1.3 billion over five years 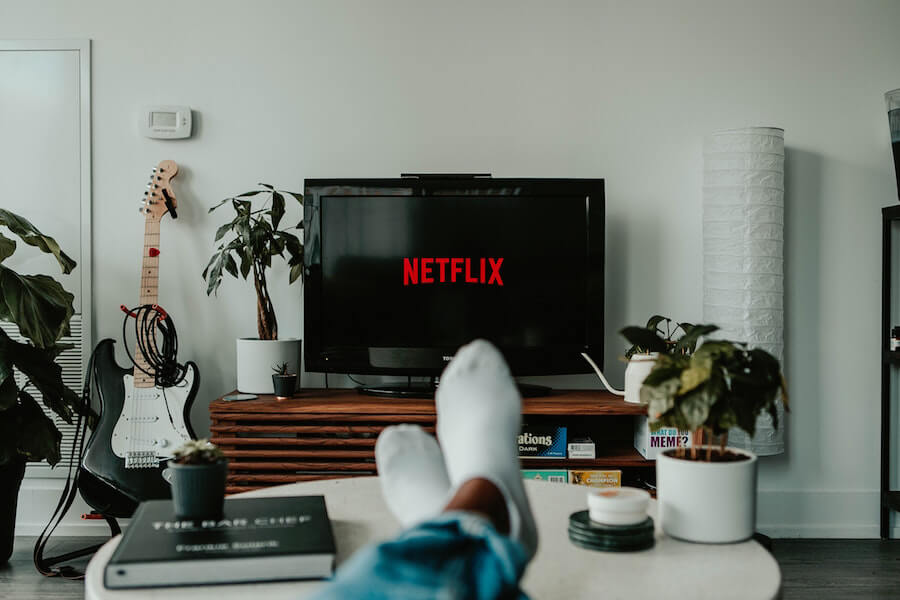 Netflix is making a big move in Canada.

The streaming giant announced today that it plans to open a new office and hire a content executive who will “work directly with the Canadian creative community,” co-CEO, Ted Sarandos wrote in a blog post.

In an interview with the Canadian Press, Sarandos said the office will either be located in Toronto or Vancouver since both are big production hubs for Netflix’s American productions, including TV shows The Umbrella Academy and Firefly Lane.

He added that Netflix has spent $2.5 billion on Canadian-shot productions since 2017.

The company has previously announced plans to build production hubs in Toronto and Vancouver.

Calling the decision a “big first step,” Sarandos said Netflix execs will “keep their fingers on the pulse of what’s happening in the creative community in Canada.”

The office would likely expand to include local marketing and publicity departments as well, he added.

“Canada is an amazingly diverse country and growing our presence locally will help us share more authentically Canadian stories with the world, whether through the development of original content or through co-production and licensing opportunities,” Sarandos wrote in the blog post.

The announcement comes a day after the parliamentary budget officer estimated Ottawa’s proposed sales tax on foreign digital products and services such as Netflix would rake in $1.3 billion over five years.

The proposed change would also limit stock option deductions for the largest of those companies, Finance Minister Chrystia Freeland has said.

Last fall, Canadian Heritage Minister Steven Guilbeault said the federal government also plans to introduce a law that would give the Canada Radio-communications and Television Commissioner (CRTC) the ability to force Netflix, Spotify and other international streaming platforms to pay for Canadian content production.

“The Netflix, Spotify, Apple Music and Spotify of this world need to be brought under Canadian regulation,” he said.

Historically, Netflix had teamed with the CBC to co-produce TV shows like Alias Grace and Anne With An E, and license other series, like Schitt’s Creek.

But the streaming giant isn’s subject to federal regulatory rules requiring networks to devote 30 per cent of gross revenues to local programming. Canadian producers must also pay into the Canadian Media Fund.

However, Netflix has argued it should not have to pay into the fund since it can’t access that money. Instead, Netflix pledged to spend half a billion on original Canadian programming over fives years. The company says it has met that target early.

In Europe, countries have passed legislation to force Netflix to pay tax on revenue from subscriptions and to force streaming services to pay for original local content.