TV review: Unorthodox is definitely not a Lifetime-style story 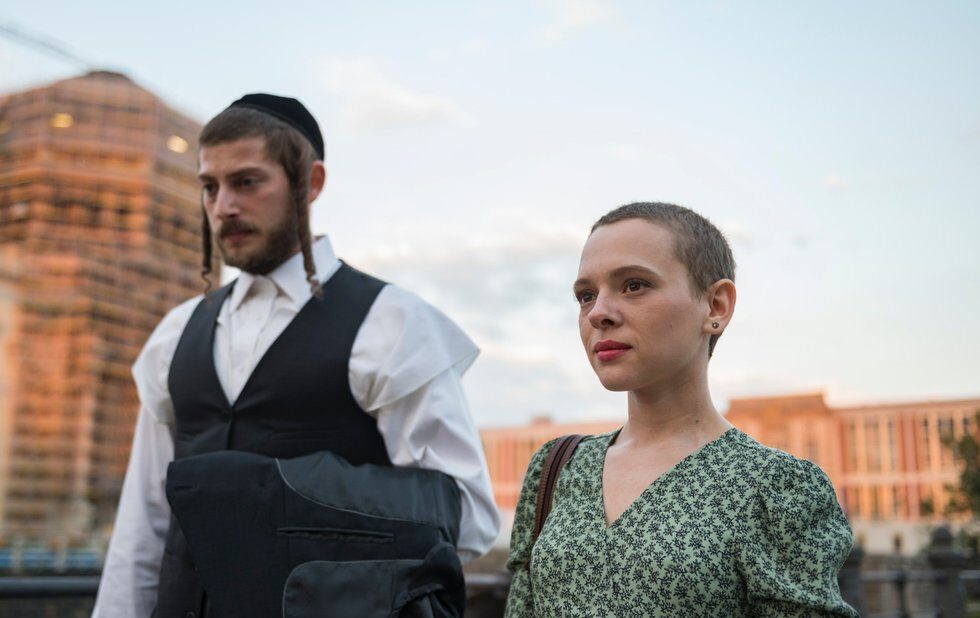 Inspired by Deborah Feldman’s memoir of the same name, Unorthodox flips the oppressed Hassidic woman narrative on its head.

The four-part Netflix series tells an unexpected story about a young woman who escapes her Hassidic community. Unlike other films and TV series about young women in ultraorthodox communities, this show’s protagonist didn’t grow up feeling oppressed she didn’t dream of escaping the confines of her community from a young age.

I’m drawn to stories about orthodox and rigid communities – Haredi, the Amish, Mormons, etc. The inability to observe cultural practices, and the knowledge that life is restricted pique my curiosity and fuel my imagination.

I’m supposed to say that I’m interested in (and horrified by) the ways that women experience oppression in these communities – they do and I am. But I’m most interested in how these women may find freedom within the confines, or at least in a way that disrupts our Western narratives of what freedom and oppression look like (or at least what our pre-conceived notions tells us about closed communities).

We’re familiar with the scandal-filled Lifetime brand of story, or the documentary about people who have escaped. But for me, Esty’s story is much deeper and more relatable because it betrays these stereotypical narratives. The story lies in the nuance.

Set in Brooklyn and Berlin, the series is shot in Yiddish, English and German. Esty (Shira Haas) is a very happy 20-year-old newlywed, until the pressure to become pregnant drives a wedge between her and her husband, Yanky (Amit Rahav). Vivian (Laura Beckner), a tenant in one of Esty’s grandfather’s buildings, has secretly been giving her piano lessons for years. Once she decides to leave, Esty turns to Vivian who helps her escape to Berlin.

There Esty is drawn, by chance, to the Conservatory where she observes what she calls a concert, but is actually a rehearsal. She is moved, and motivated to befriend a group of the musicians who expose her to new experiences, including Berlin nightlife.

Eventually, Yanky tracks her down in Berlin, but instead of running away from him, she reasons with him  – and Yanky’s response is heartbreaking.

Haas’s ability to convey deep emotion results in an outstanding performance. With minimal dialogue and exacting glances, her commitment to her character’s history is ever-present in the way she carries herself and walks. Haas’s stance portrays desire and bravery, as well as Esty’s passion for music. It’s hard not to feel empathy while watching. In one scene, Etsy submerges herself in a lake and removes her wig to expose an almost bald head a simple yet symbolic act of independence. It’s mesmerizing.

Though Haas is a standout, it’s obvious that thought was put into each actor’s performance, as well as the production design. Streetscapes and indoor scenes – bedrooms, dinner time – are carefully constructed with several moments of perfect lines and lighting. The show’s soundtrack is both modern and classical, mimicking a combination of who Esty is and who she wants to be.

Unorthodox is a fully formed story – until the end, which leaves too many questions unanswered.  I wanted to know how Esty was doing. Is she going to music school? Does she remain friends with this unlikely group? Does she reconnect with her family? Does she thrive outside of Williamsburg?

All of the possibilities are alluded to, but with such a beautiful combination of acting, soundtrack and cinematography I want to be shown it.