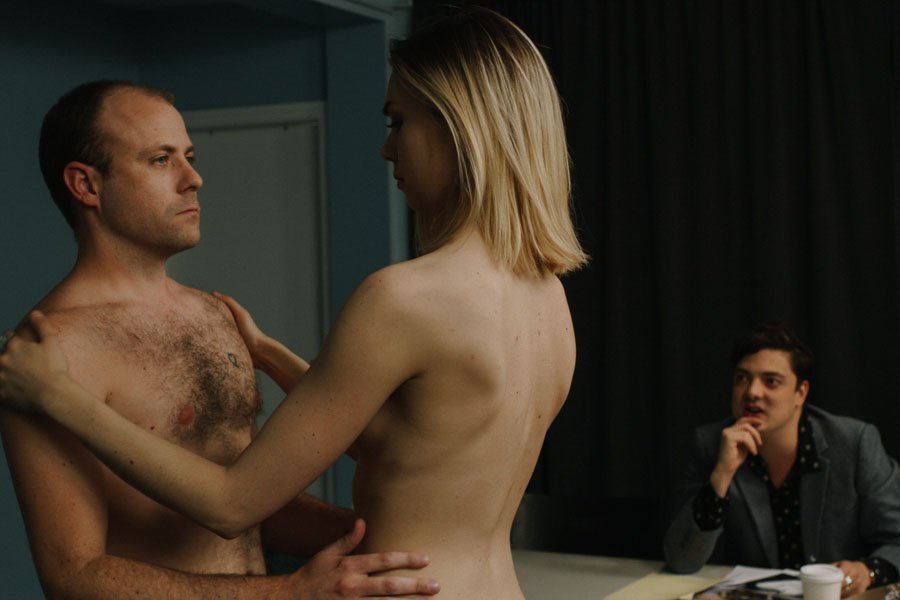 Streaming free from May 1 to May 4 on Vimeo

This Is Not A Movie

Sorry We Missed You

Disc recommendation of the week

Wes Anderson’s eccentric, melancholy 2014 masterwork – starring Ralph Fiennes as an unflappable hotel concierge who negotiates matters great and trifling at his bourgeois resort while a war rumbles at the gates – was always going to end up in the Criterion Collection. He’s a favourite of the label, and the feeling is clearly mutual the filmmaker has provided a trove of new material for the supplements of this special edition, giving his most ambitious project the showcase it deserves. In addition to the extras from the existing Fox Blu-ray, Criterion’s disc offers a new making-of documentary, featurettes on the film’s effects, music, miniature work and shifting aspect ratios, a selection of storyboard animatics and a commentary with Anderson, frequent collaborator Roman Coppola, co-star Jeff Goldblum and critic Kent Jones. And six years on, the film remains one of the director’s finest: a lyrical period fantasy that just gets richer, and sadder, the more you revisit it.