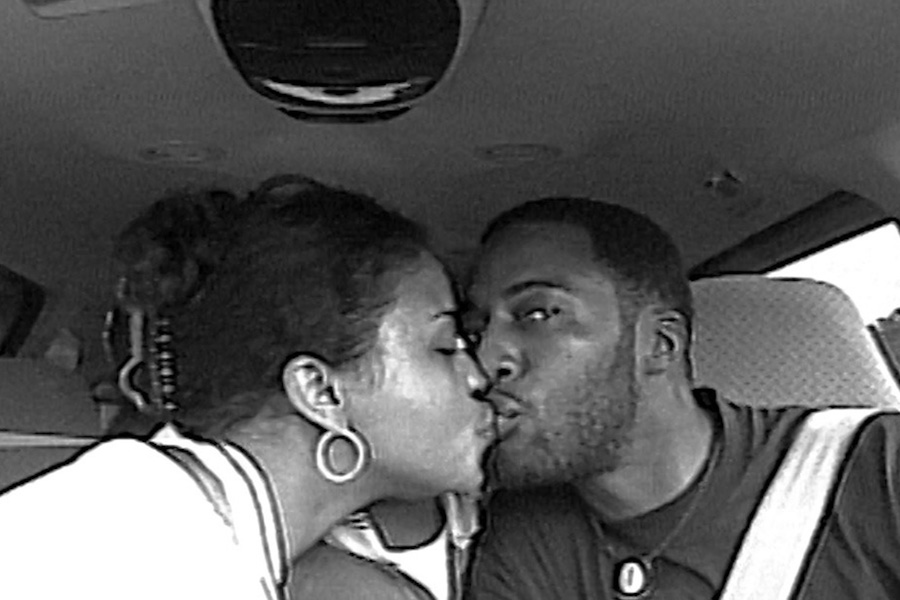 Garrett Bradley won a directing prize at Sundance for the documentary Time.

Here’s a selection of the stand-out titles hitting Amazon Prime Video Canada in October 2020, as well as the complete schedule of the month’s releases.

Winner of the U.S. documentary directing award at Sundance earlier in January, and expected to be a major awards contender, Garrett Bradley’s documentary charts the work of Sibil Fox Richardson – known as Fox Rich – who’s spent the past two decades raising six children while working to get her husband Rob out of the Louisiana prison where he’s serving a 60-year sentence for armed robbery. Illustrated with nearly 20 years of home videos shot by Rich and her kids, Bradley’s film has only grown more relevant as the events of 2020 have illuminated the racism embedded in the American criminal justice system. Brace yourself. October 16

What The Constitution Means To Me

Is there room for another Broadway sensation on the streaming landscape? We’ll find out when Prime Video adds this filmed version of Heidi Schreck’s Pulitzer-nominated smash – shot during the last week of the show’s 2019 run by Can You Ever Forgive Me? director Marielle Heller – about her experiences as a teenage constitutional debater and her relationship to the fundamental principles of America, such as they are. October 16

Just in time for Halloween, here’s that new X-Files send-up from Nick Frost and Simon Pegg, who co-star as amateur paranormal investigators fumbling into elaborate paranormal investigations alongside Samson Kayo, Emma d’Arcy, Susan Wokoma and Malcolm McDowell. You loved them in Shaun Of The Dead, Hot Fuzz, Paul and The World’s End. We shall not speak of Slaughterhouse Rulez. October 30

Matthew Weiner’s arch look at the hollow lives of white-collar image-makers in the status-conscious 60s now feels doubly alien: not only is the series fixed in a past that no longer exists, but its message about the emptiness of consumer culture feels like a warning that went unheeded. But you can still enjoy watching Jon Hamm and Elisabeth Moss go from unknowns to incandescent screen presences in the space of the pilot, and appreciate the deep bench of character actors surrounding them over the course of seven seasons. Plus, jingles. October 1

The list of TV shows and movies coming to Amazon Prime Video Canada in October 2020:

What The Constitution Means To Me (season 1)

These movies and TV shows are leaving Amazon Prime Video Canada in October 2020: