David Bowie biopic Stardust to open Inside Out film fest 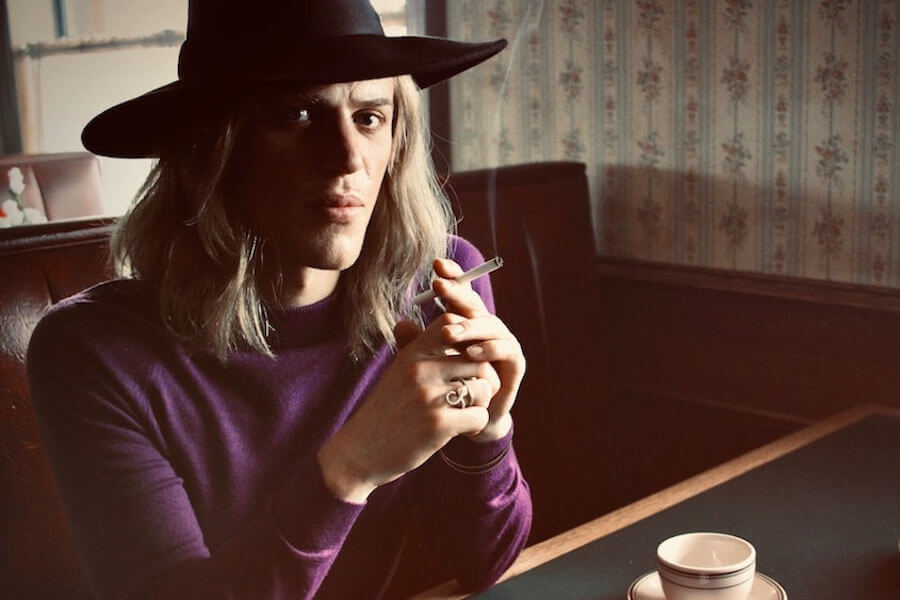 Johnny Flynn stars as a 24-year-old David Bowie in Stardust.

A Toronto-shot David Bowie biopic will open the 30th annual Inside Out LGBT Film Festival.

Set in 1971, Stardust focuses on the British music icon’s first American tour, which leads to the birth of his alter ego Ziggy Stardust. The then-24-year-old musician, who is played by Johnny Flynn, is joined by Mercury Records publicist Ron Oberman (Marc Maron).

According to the film’s description, Stardust “offers a glimpse behind the curtain of the moments that inspired the creation of Bowie’s first and most memorable alter ego Ziggy Stardust, capturing the turning point that cemented his career as one of the world’s greatest cultural icons.”

The movie does not actually feature any Bowie songs. Director Gabriel Range co-wrote the script with Christopher Bell.

Stardust will kick off the 10-day festival on October 1 with a drive-in screening at Ontario Place.

Inside Out was originally set to take place this past spring but organizers rescheduled to October due to the pandemic. The lineup, which was announced last week, includes 150 titles and 9 episodic series

The program will be available virtually for Ontario residents via insideout.ca, and the festival’s new AppleTV and Roku apps, launching October 1. There will also be drive-in screenings and special events.

Inside Out runs from October 1-11.

David Bowie Inside Out