NOW MagazineMovies & TVNews & FeaturesInside Out lines up Beverly Glenn-Copeland doc, The Boys In The Band

Inside Out lines up Beverly Glenn-Copeland doc, The Boys In The Band 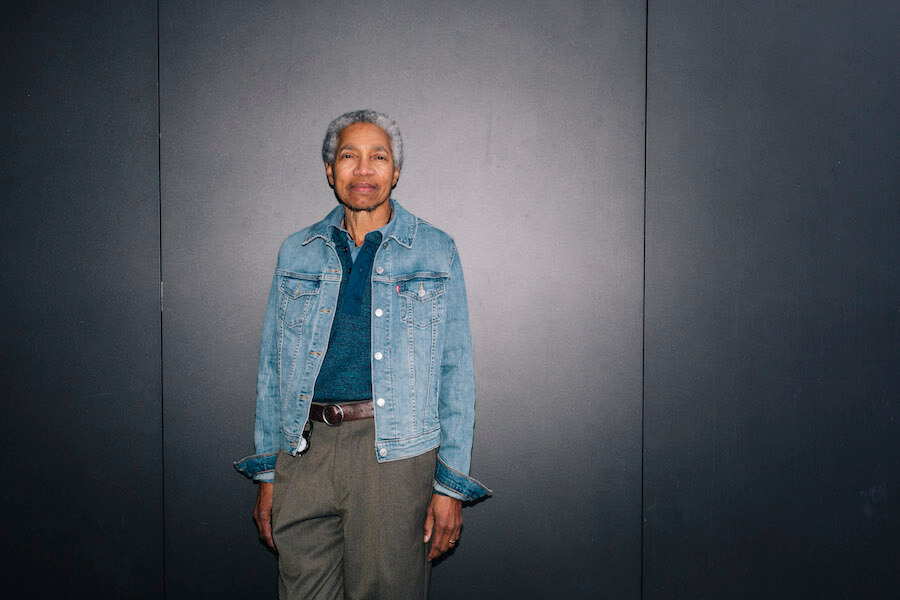 A documentary about electronic musician Beverly Glenn-Copeland is among the films playing at Inside Out this fall.

Directed by Posy Dixon, Keyboard Fantasies: The Beverly Glenn-Copeland Story profiles the 76-year-old, who just released his first piece of new music in 15 years. The Philadelphia-born, Canada-based transgender artist has recently experienced a career resurgence and is releasing the retrospective album Transmissions later this month.

According to the official film description, the doc spans “five decades of relentless musical output and shifting manifestations of gender and sexual identity” and is “set against a backdrop of profound social change.”

The LGBTQ film fest rescheduled its 30th anniversary event from spring to fall due to the pandemic. It will now screen 150 titles and 9 episodic series from October 1-11.

The program will be available virtually for Ontario residents via insideout.ca, and the festival’s new AppleTV and Roku apps, launching October 1. There will also be drive-in screenings and special events.

The opening night film will be announced later and will play as a drive-in event at Ontario Place. 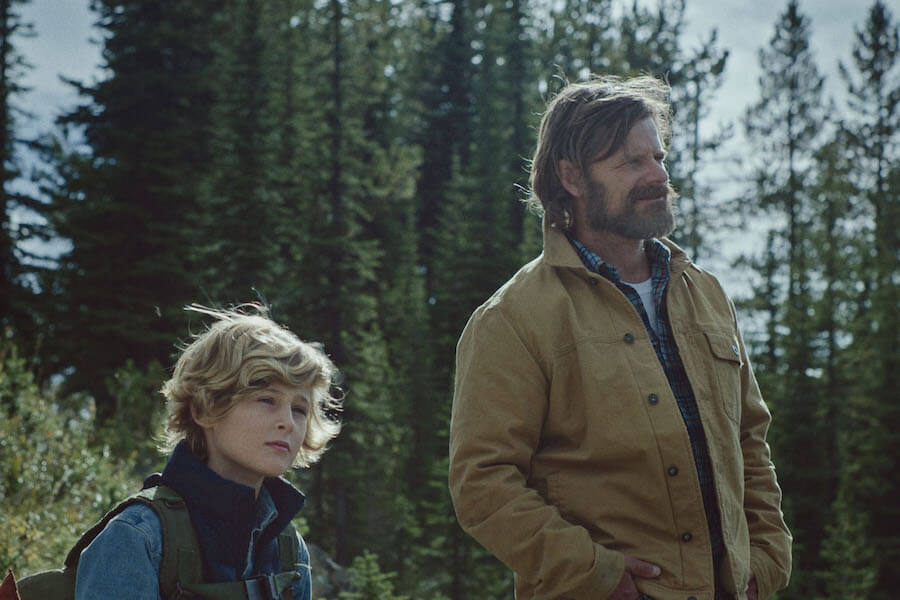 Inside Out will also host a conversation with special guests and talent from the Netflix film The Boys In The Band, based is based on the broadway play starring Zachary Quinto, Andrew Rannells, Matt Bomer and Jim Parsons. The movie hits Netflix on September 30.

The documentary section will also screen Ashley O’Shay’s Unapologetic, about organizations fighting racial injustices against Black women in the U.S.; and Ahead Of The Curve, about lesbian culture magazine Curve.

Lulu Wei’s doc about gentrification and Honest Ed’s There’s No Place Like This Place, Anyplace, Aisling Chin-Yee and Chase Joynt’s doc about jazz musician Billy Tipton No Ordinary Man, and TT the Artist’s “audiovisual experience” about Balitmore club music Dark City Beneath the Beat are also playing Inside Out.