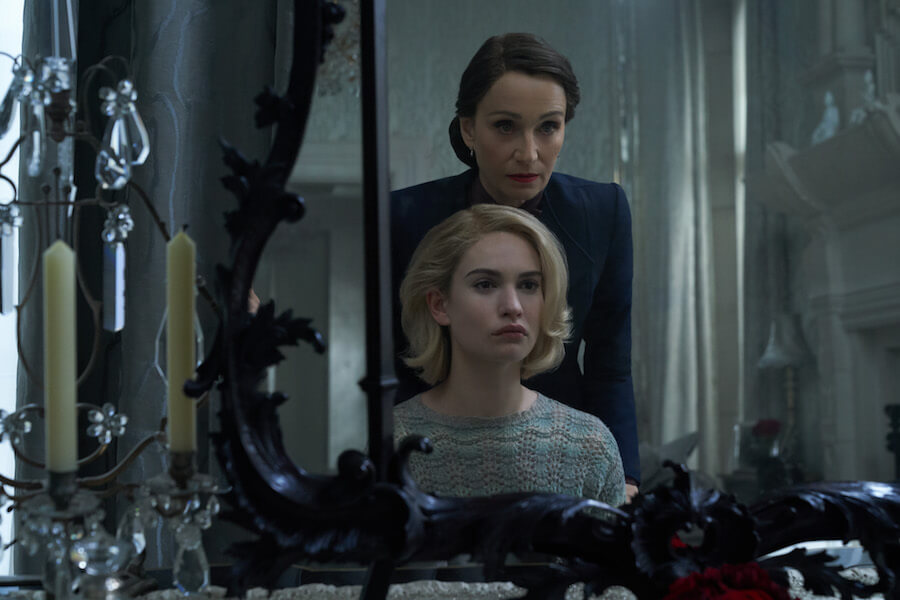 We go deep into the October 2020 Netflix Canada schedule to unearth the most interesting titles. This month, we’re looking forward to the latest adaptation of Rebecca, Radha Blank’s Sundance winner and the TV version of music podcast Song Exploder. Check out more fall TV recommendations here.

In her brilliant 2016 docu-memoir Cameraperson, cinematographer Kristen Johnson used her father as a reassuring presence in her busy life; this more experimental follow-up finds him in declining health, so dad and daughter embark on a project to imagine his passing in a number of different ways. Expect to laugh and weep in roughly the same amounts, and possibly even at the same time. October 2

Hrishikesh Hirway’s popular music podcast is getting the docu-series treatment. Launched in 2014, Song Exploder delves deep into the making of songs. The series goes even further than the 20-minute podcast episodes, sitting with artists in their studios as they retell the songwriting and production stories behind their hits. The first season features grammy-award winning singer/songwriter Alicia Keys, king of Broadway Lin-Manuel Miranda, the busiest man in hip hop Ty Dolla $ign and Michael Stipe of rock group R.E.M. Considering the range of artists Hirway has featured on the podcast in the past – from Grimes to Fleetwood Mac to Ghostface Killah – it will be interesting to see where the show could go if picked up for another season. October 2

A struggling playwright whose promising career expectations never materialized decides to become a rapper – at the ripe age of 40. Writer, director and actor Radha Blank won Best Director at Sundance for this black-and-white comedy that explores the fickleness of an industry that treats creators as disposable once they’ve passed their sell-by date. Hip-hop becomes an outlet for her frustration as she reinvents herself and finds a new voice as RadhaMUSPrime (the name Blank used when she was a comedy rapper earlier on in her career). Both flippantly humorous and genuinely earnest, The Forty-Year-Old Version is an underdog story we can all get behind. October 9

Vampires Vs. The Bronx

“Attack The Block, but in New York City” is such a simple, perfect idea we’re amazed it took almost a decade to happen. But that’s the pitch for this horror-comedy, which finds a bunch of kids (among them Wonderstruck’s Jaden Martin and In The Heights’ Gregory Diaz IV) fending off the dual scourges of gentrification and the undead. Chris Redd, Shea Whigham, Method Man, The Kid Mero and Sarah Gadon (!) co-star. October 2

The Haunting Of Bly Manor

Director Mike Flanagan knows horror. He’s helmed classy creepers like Oculus and Ouija: Origin Of Evil, and a couple of acclaimed Stephen King adaptations. His scary yet oddly moving Netflix miniseries The Haunting Of Hill House spooked us a couple of Halloweens ago. Now he’s back with another miniseries, this time inspired by Henry James’s much-adapted novella, The Turn Of The Screw. The material – about a nanny who takes care of two children – is endlessly fascinating. Is there a ghost? Is the nanny mad? Count on Flanagan to provide some frightening answers. October 9 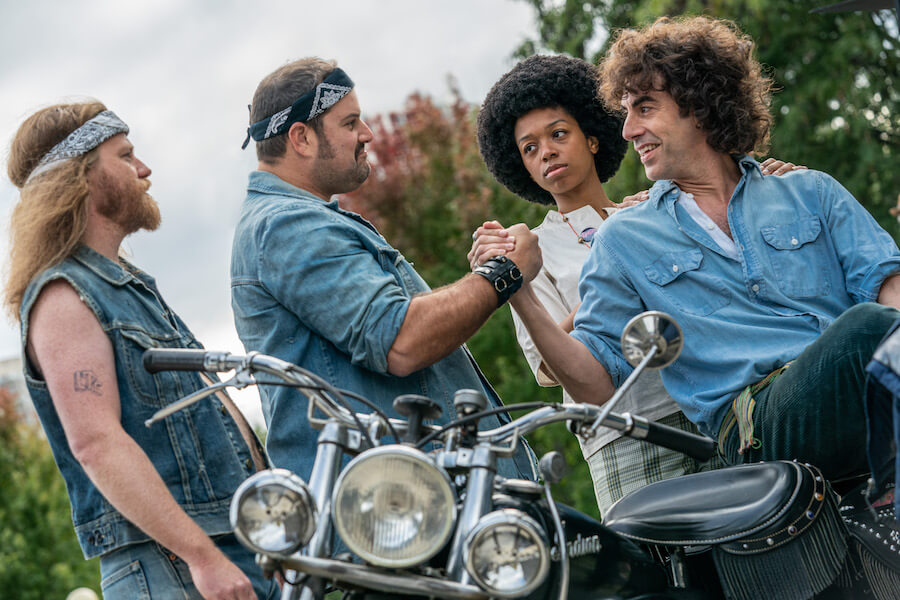 Sacha Baron Cohen (right) plays Abbie Hoffman in The Trial Of The Chicago 7.

Aaron Sorkin reimagines the counterculture lynchpin of the 60s with an all-star cast including Sacha Baron Cohen (as Abbie Hoffman!), Eddie Redmayne, Mark Rylance, Joseph Gordon-Levitt and brand-new Emmy winners Jeremy Strong and Yahya Abdul-Mateen II. Expect period-accurate fashions and hairstyles and at least one impassioned monologue about the right to protest that just happens to be relevant to the present-day political situation. Actually, probably two or three. October 16

As fans of the first volume know, this reboot of the classic documentary series focusing on cold cases and paranormal phenomena should make great viewing leading up to Halloween. Even without overly serious narrator Robert Stack and cheesy recreations, there will be a lot to chew on and theorize about in these six new cases. And as always, there’s the possibility that some viewer will hold the key to finally crack open the case. October 19

List of new titles available on Netflix Canada in October 2020 by date:

The Haunting Of Bly Manor

Kipo And The Age Of Wonderbeasts (season 3)

The Cabin with Bert Kreischer

The Last Kids On Earth: Book 3

Someone Has To Die

My Next Guest Needs No Introduction With David Letterman (season 3)

The Alienist: Angel Of Darkness

All Because Of You

The Silence Of The Lambs

Vampires vs. The Bronx

David Attenborough: A Life On Our Planet

BLACKPINK: Light Up The Sky

A Babysitter’s Guide To Monster Hunting

Nobody Sleeps In The Woods Tonight

Secrets Of The Saqqara Tomb

The Day Of The Lord

Back To The Future Part II

Charlie And The Chocolate Factory