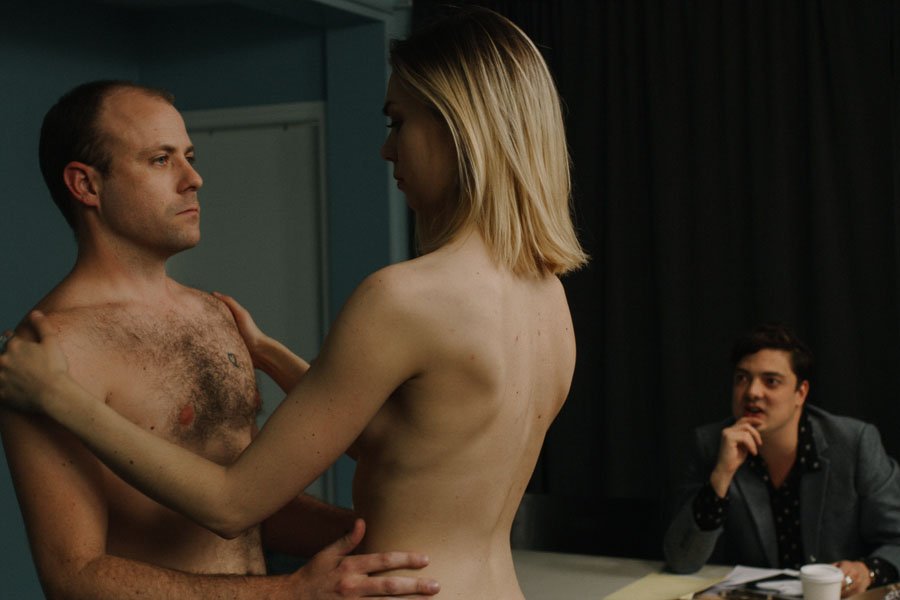 Made By Other People

For most films that play TIFF, the next step is a theatrical run whenever possible and then a ancillary release strategy that gets the movie out on Apple TV, Google Play, Microsoft, Amazon Prime Video, on-demand services and maybe even Blu-ray or DVD.

But that’s not quite what happened with Paputts’s film: COVID-19 scuttled his plans for a theatrical release, and when it came to home-viewing options, Paputts found the major companies weren’t interested in carrying his film.

“I sent them the uncut version of the movie,” Paputts explains in the latest episode of the NOW What podcast. “Just to see how they would react. Going into this, I just figured with Amazon Prime and iTunes, anybody can pretty much put up whatever they want. It doesn’t have to be a huge film or have distribution; it puts the power back with the indie filmmakers, to an extent.

“And then of course they came back and said it had failed quality control in regards to the ‘pornographic content,” he continues. “I wasn’t totally surprised, but they were talking more about stuff playing on screens in the background [of a scene].

“So I was like, ‘Well, fuck it, I’ll bite the bullet and cut around all that stuff because the story still works.’ I had to lose the opening shot, which kind of sucked but whatever; the movie still works. So I lose that, I lose some of the other background stuff, resubmitted to them again. And it came back and I failed again. [But] this time they said that some of the penises in the film weren’t as flaccid as they would have liked. They would have preferred a more flaccid penis. So it failed on that.”

“I don’t know how I would even cut around that and make the scene work,” Paputts says. “So I was just kind of stuck.”

“To my amazement, none of those films are available on those platforms at all,” he says. “There’s a whole niche of film and content that’s just not out there.”

Paputts ultimately found a home for his film on Vimeo On Demand. But that service doesn’t have the reach or recognition of Apple TV or Amazon, meaning people might not even think to look there. And that’s another impediment to the movie’s potential audience.

Neither Amazon nor Apple responded to NOW’s requests for comment at press time.