From Donald Trump and the alt-right movement to police brutality and cyber-bullying, these much-anticipated films promise to examine hot-button issues from the ground up 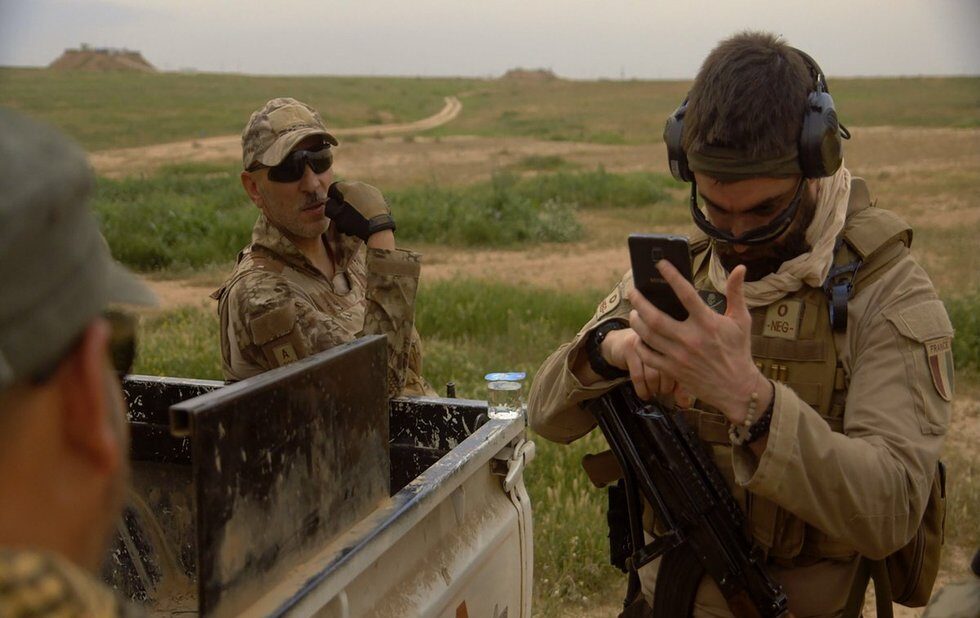 In an era where literally everything is political, these Hot Docs titles promise to examine hot-button issues from the ground up. Whether you agree with their conclusions, well, that’s up to you. The festival runs April 26 to May 6. Get tickets here.

One of several films at this year’s festival to explore the hacking of America’s 2016 election, Jack Bryan’s doc investigates the nuts and bolts of Russia’s interference by tracing Vladimir Putin’s tactics through their recent applications in Ukraine, Georgia and Estonia – and the wholly ineffectual international response. We may be screwed, but at least we can understand the hows and whys of it.

Donald Trump’s presidency has emboldened the worst of America – the fascists, the racists, the idiots yearning to discriminate freely. Adam Bhala Lough, director of Bomb The System and The New Radical, tags along with white-supremacist poster boy Richard Spencer to see exactly why people find his message so appealing. 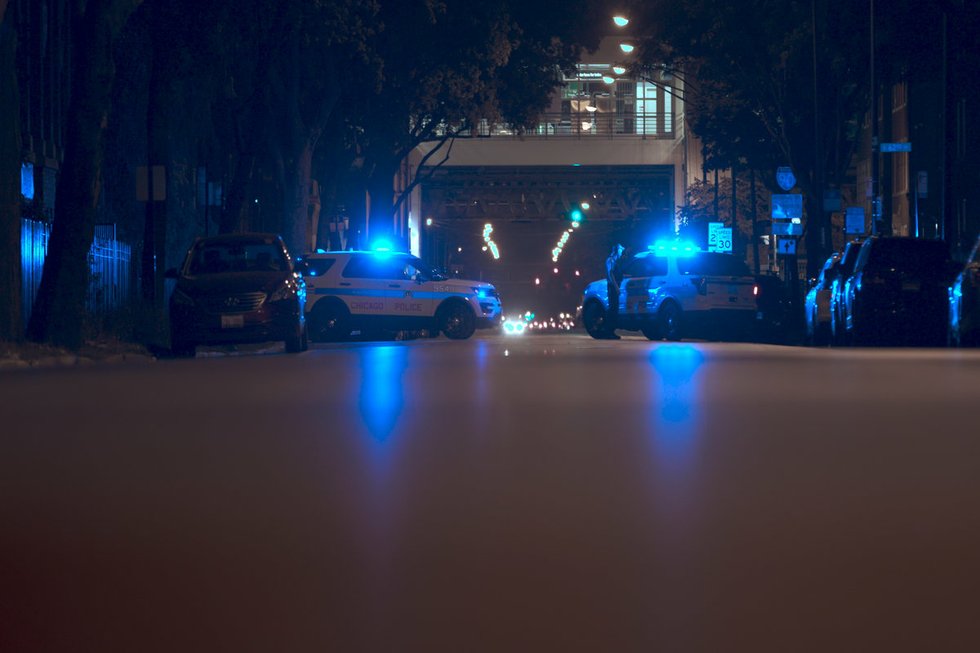 Laquan McDonald was 17 when he was shot 16 times by Chicago police officer Jason Van Dyke in 2014 – another Black kid killed by a white cop. It took nearly a year for video evidence to surface that made it a murder case – no thanks to the efforts of the Chicago PD and their enablers in city government. Director Rick Rowley (Dirty Wars) explores both the institutional mindset that denies the truth of these shootings, and the citizen movements determined to bring that truth to light.

The Feeling Of Being Watched

In the post-9/11, Patriot Act era, it wouldn’t be particularly surprising to learn that a largely Arab-American suburb of Chicago would be the target of a massive, questionably legal FBI surveillance operation. But as filmmaker Assia Boundaoui demonstrates, Operation Vulgar Betrayal was underway in her neighbourhood well before America decided to compromise its soul for the illusion of security. And now she’s made a movie about it.

Mohamed Siam’s documentary looks at the fallout of the Arab Spring by following one of the people who was there: Amal, an Egyptian girl who was just 14 when Tahrir Square galvanized her nation in 2011. Over six years, Siam watches Amal’s revolutionary consciousness develop and change while her country undergoes a similar shift in perspective…  though they may end up in very different places. 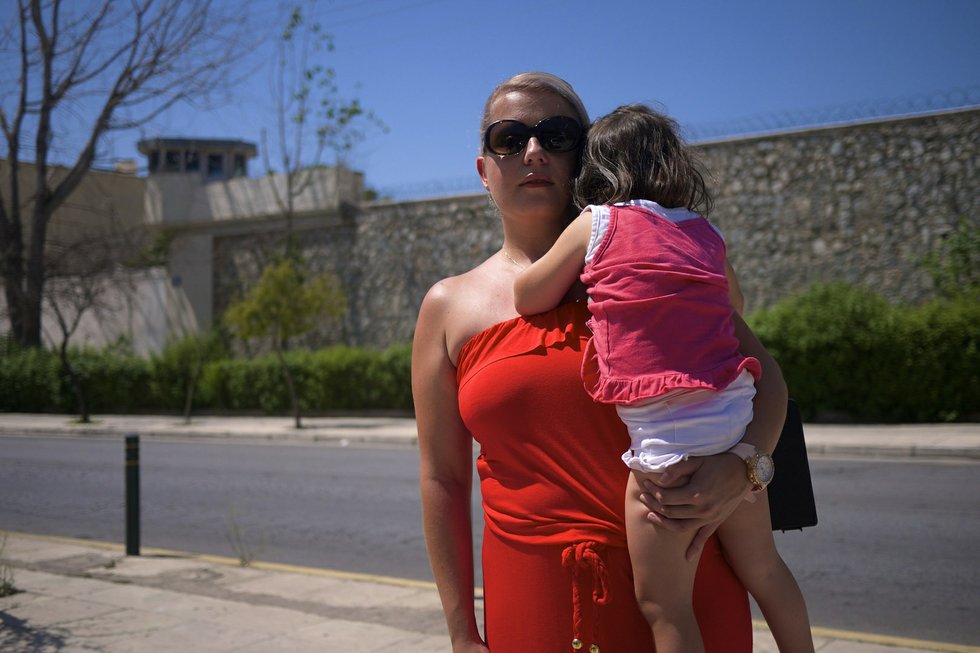 Håvard Bustnes’s look at the attempts of three Greek women to rebuild their right-wing party when its (male) leadership is convicted of organized-crime charges promises a very different look at the far-right landscape of European politics – mostly because the Norwegian documentarian kept his cameras rolling after his subjects called “cut.”

Every now and then, we hear about a Westerner who travels to the Middle East and joins a terrorist network. Julian Fréchette’s doc looks at people who’ve made a different choice – packing up and heading across the ocean to join the fight against ISIS. Politics doesn’t get any more personal than that. 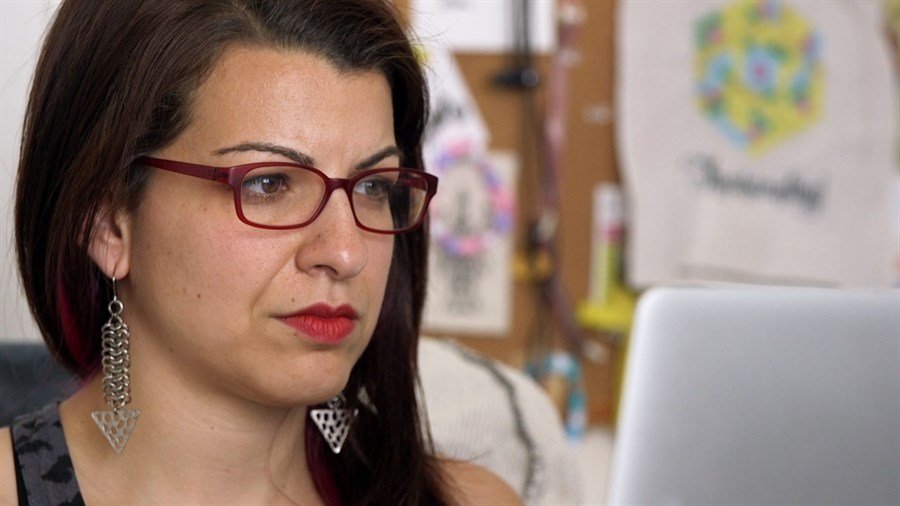 Gamergate was just one facet of an ugly reality: the anonymity of the internet allows people to be monstrous assholes, and women bear the brunt of their weaponized hatred and cruelty. Cynthia Lowen, director of the powerful doc Bully, tackles the issue through the stories of people like Anita Sarkeesian, who’ll be appearing with her at the Scotiabank Big Ideas screening April 29.

Okay, so Russia’s interference probably got Donald Trump elected President. But how do ordinary Russians feel about that? Maxim Pozdorovkin’s collage documentary revisits the 2016 race entirely through news broadcasts and stock footage to show us exactly how a vapid rage monster was repackaged as a charismatic political juggernaut. Whee.

Maria Augusta Ramos specializes in documentaries about the Brazilian justice system, so she was ideally placed to make a movie about the impeachment and removal of her nation’s president, Dilma Rousseff, on charges of criminal administrative misconduct. Was this a political coup, as Rousseff’s supporters claimed, or a genuine case of corruption? We’re about to find out.