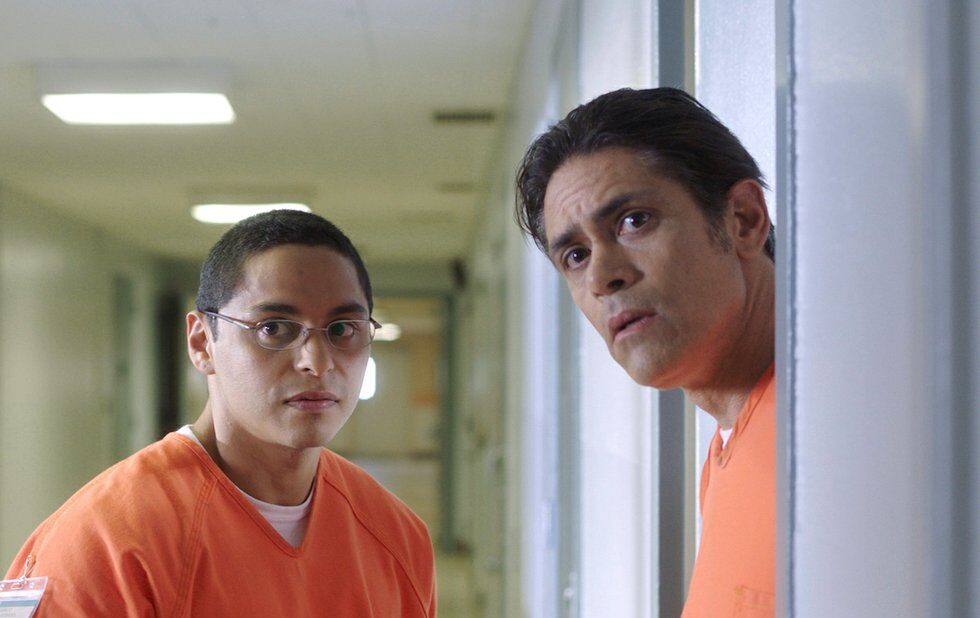 Justin Trudeau mocks Indigenous protestors. Quebec is introducing a ban on religious symbols. Facebook is shutting out Faith Goldy. And Doug Ford is running around planting stickers on gas pumps to sell his agenda. It feels like every day we are grappling with the effects of colonialism, Islamophobia, white-supremacy and fake news. And you can’t hide from these issues at Hot Docs. Here are 10 documentaries that plug into today’s urgent issues.

nîpawistamâsowin: We Will Stand Up

Colten Boushie’s family fight for justice after our legal system delivered a tragic verdict, allowing Gerald Stanley to walk away after killing the young Cree man. While looking back at Canadian history to illustrate how we got to this point, Tasha Hubbard’s documentary follows the Boushie family throughout the trial and afterwards as they advocate on Parliament Hill and the United Nations, pushing for judicial reform to ensure that a young man’s death won’t be validated by an all-white jury again.

Your Last Walk In The Mosque

Survivors and the families of victims recount the 2017 Quebec City mosque shooting and reflect on the discrimination and hate that festered before Alexandre Bissonnette took six lives and injured 19 others. Despite this tragedy, and the one it inspired in New Zealand this year, Quebec politicians bent on banning burkas still haven’t reconsidered the role their rhetoric plays towards Islamophobic violence. Nor has Donald Trump, who just last weekend tweeted a video with 9/11 footage to stoke fears and vilify Muslim congresswoman Ilhan Omar.

Jacqueline Olive’s doc looks at the death of Lennon Lacy – an African-American teen found hanging from a swing set, which was immediately deemed a suicide – and ponders whether it was actually a lynching. The film dives into American history, investigating the brutality that was systematically inflicted on Black bodies, and then asks whether such behaviour could ever go away. Meanwhile white voices insist on camera that racism is a thing of the past.

Propaganda: The Art Of Selling Lies

We’re in an era where our conservative politicians tweet photos of themselves pumping gas, all so they can fight the fight against climate change. Artists Kent Monkman, Shepard Fairey and Ai Weiwei consider how their own work plays into a new age in propaganda, where Twitter, Facebook and fake news are just new tools for Donald Trump and Doug Ford.

Black-hooded punk band the Mentors categorized their purposefully offensive music as “rape-rock.” The El Duce Tapes looks back at the band’s frontman to examine how much of his shocking antics were just a front. And we should ask ourselves what misogyny – even when purported to be a joke – inspires in its listeners.

In 2012, two undocumented teenage immigrants allowed themselves to be caught so that they could record what goes on in a South Florida detention centre and capture what people are suffering at the hands of ICE. Their findings are presented in a hybrid doc that mixes real footage with narrative recreations.

This doc follows U.S. military whistleblower Chelsea Manning as she enters politics after her prison sentence was commuted by President Barack Obama. Her story is compelling and relevant for obvious reasons. She’s a trans woman in Trump’s America, a former soldier opposing a president who wants to ban trans people from serving in the military. And she was jailed again in March and put in solitary confinement for refusing to testify in a grand jury about conversations she had with WikiLeaks’ Julian Assange.

When I Shut My Eyes

This Mexican doc exposes a grave injustice in the country’s legal system. After spending years in prison for crimes they didn’t commit, an Indigenous man and woman tell their stories, in their native Mazateco and Mixteco languages. Their stories were never heard by a judge because the justice system did not provide interpreters, and instead relied on corrupt officers and forced confessions. We can confront the injustices dealt towards Indigenous peoples at home with We Will Stand Up, and then remember that this is an issue that stretches beyond Canada’s borders with When I Shut My Eyes.

Stieg Larsson: The Man Who Played With Fire

The Girl With The Dragon Tattoo’s trashy mystery zeroed in on monstrous violence and fascist sentiments that had been passed down for generations. Author Stieg Larsson was onto something – just look at how white supremacy is resurfacing today – and this doc explains how and why he dedicated his journalistic to career investigating extremist far-right groups.

Justin Trudeau’s recent budget plans to rule out asylum seekers who have sought refuge elsewhere chips away at the open arms image he portrayed when he first took office by welcoming Syrian refugees at the airport. Meanwhile, Doug Ford’s recent provincial budget is nixing legal aid funding for asylum seekers. Politics might change, but the global refugee crisis has not subsided, which is why Chinese dissident artist Ai Weiwei put together this film using extra material shot for his stark 2017 doc Human Flow. The Rest follows migrants as they continue their flight from war and poverty and face intensifying nationalism in Europe.