What to watch on Amazon Prime Video Canada in June 2019

NOW critics pick the best movies and TV shows coming to the streaming platform, including Dietland, Milk and other titles celebrating Pride month 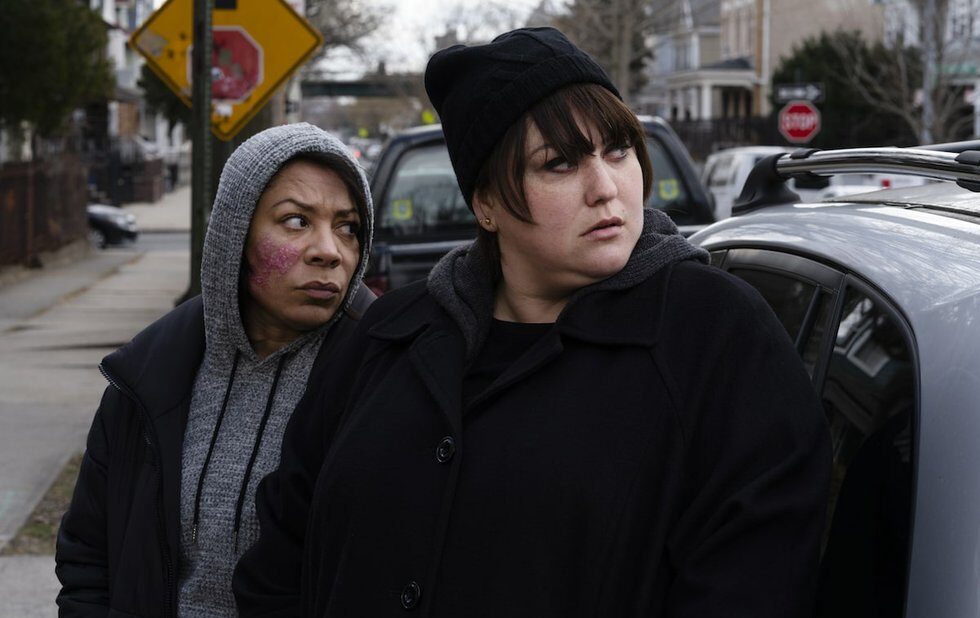 Joy Nash stars as Plum, a woman working at a beauty magazine, ghostwriting for its Devil Wears Prada-like editor (Julianne Margulies) while grinding her teeth at the fat-shaming culture she’s forced to cover. And then she entertains joining a feminist terrorist cell in executing men who abuses women. Created by Marti Noxon (Buffy The Vampire Slayer, Sharp Objects) and adapted from Sarai Walker’s novel, Dietland swings wildly from tragedy to satire to feminist manifesto to plain batshit but that’s exactly what makes it so irresistible. One of our favourite shows from 2018. June 5

Milk is the highlight among LGBTQ+ titles being added to Prime for Pride month. Others added selections include Transamerica (starring Felicity Huffman as a trans woman), A Single Man (where Colin Firth plays a gay man), I Love You Phillip Morris (where Jim Carrey and Ewan McGregor play lovers), The Kids Are Alright (where Annette Benning and Julianne Moore play lesbians) and Albert Nobbs (with Glenn Close cross-dressing). Queer filmmakers are behind most of these films (Philip Morris and Albert Nobbs are the exceptions) but they all star straight leads, most of whom garnered awards season while LGBTQ actors continue to be shut out from such roles. June 1

Full list of new titles available in June, by date:

I Love You Phillip Morris

The Kids are All Right