What to watch on Amazon Prime Video Canada in May 2019 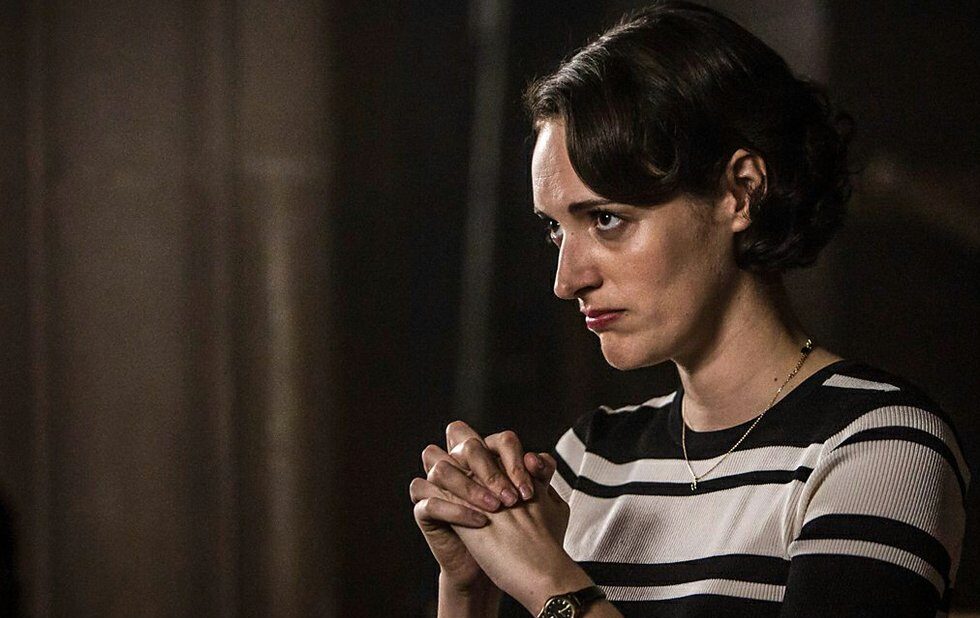 If you’re wondering why Bradley Cooper was missing in the directing category at the Academy Awards, look no further than Polish director Pawel Pawlikowski, whose follow-up to Oscar-winning Ida proved the superior romance about musicians in love. The elliptical film about a relationship tested by iron curtain politics is a tad over-cooked with its artistry, which often gets in the way of emotions, but its totally worth a look for the swoon-worthy black-and-white images and Joanna Kulig’s showstopping performance. May 30

American Gods fans might be keen on the latest series based on a Neil Gaiman novel. The author produces Good Omens, adapted from the novel he co-wrote with Terry Pratchett about an angel and a demon trying to prevent the apocalypse. The series looks like it borrows the buddy-cop format for a supernatural romp starring Michael Sheen and David Tennant as the winged duo. They’ve grown fond of life, and go searching for a missing antichrist before the Four Horsemen bring the hellfire. May 31

Full list of new titles available in May, by date: