What to watch on Amazon Prime Video Canada in August 2019 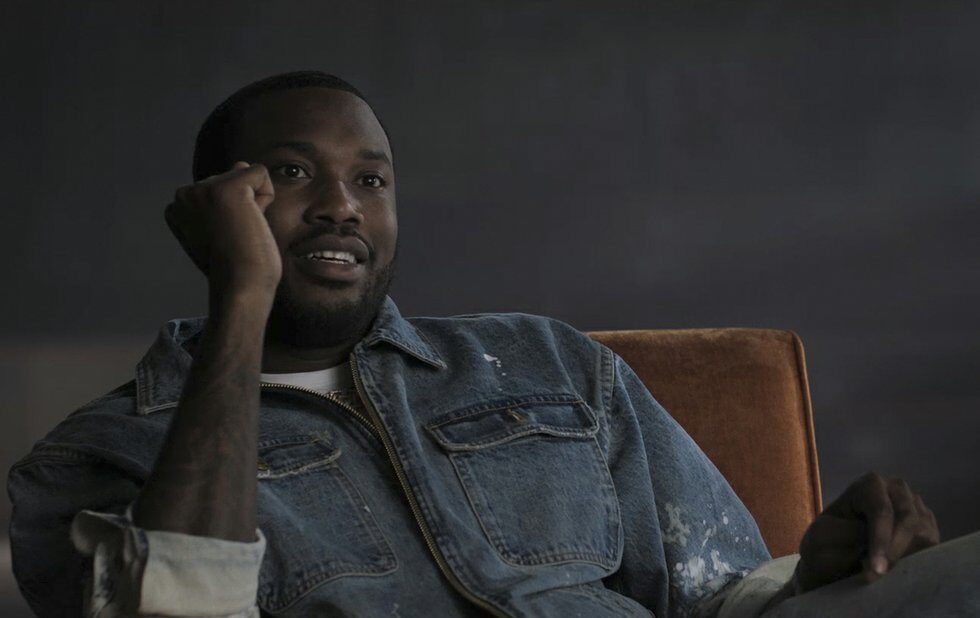 This Jay-Z-produced doc series chronicles Philly rapper Meek Mill’s transformation into criminal justice reform activist. Mill, whose real name is Robert Rihmeek Williams, was arrested on drugs and weapons charges at age 19 and later convicted in a non-jury trial based on the testimony of a since-discredited police officer. He would go on to spend the next decade on probation and living in fear of being sent to jail for minor violations. Over five episodes, Free Meek examines the legal intrigue around the case and how that connects to the wider issue of systemic racism in the U.S. justice system. August 9

Carnival Row has been kicking around as a prospective movie, with Guillermo del Toro attached, since 2005. The doomed Victorian-noir project where fairies and monsters commingle with Jane Austen types may have found its calling as an eight-episode series instead. As if it’s still 2005, the series dug up Orlando Bloom to be its marquee star. He plays a Sherlock Holmes-like inspector tracking what might be a serial killer while flirting with a fairy (Cara Delevingne, who is half Bloom’s age). Amazon has already signed up for season two, showing supreme confidence in the yet-to-be-seen series and adding it to its supernatural fantasy roster alongside American Gods and Good Omens. August 30

If you’ve seen any of the king of clean comedy’s live shows or comedy specials (several have appeared on Netflix), the title of his latest speaks for itself. Gaffigan might not be the edgiest comic, but his material is always solid: full of honesty, impeccable timing and shrewd, universal observations. Exactly what audiences need during this current dumpster-fire political moment. We saw an early version of this show, and he touches on lots of hilarious topics, including travel (and its effect on his stomach), museum-going and the running of marathons (by other people, not him). He also addresses, with real heart, his wife Jeannie’s brain tumour. (Happy ending: Jeannie is fine – she even co-produced the show.) Amazon’s first stand-up special is definitely a winner. August 16

Somewhere is arguably Sofia Coppola’s masterpiece, perhaps because it’s about a place she knows all too well: Hollywood. The talented and meditative daughter of a screen legend made a rueful and melancholic film about a celebrity (Stephen Dorff) who gets a surprise extended visit from his daughter (Elle Fanning). Coppola’s film burrows through Tinseltown’s sun-kissed streets, Chateau Marmont rooms and dimly lit corridors, gently searching for warmth and tenderness in vacuous spaces. August 1

Look, we get it. It’s late summer, you’re going to come home drunk or high and think about clicking on this for the laughs. Please don’t. There are none to be found in David Koepp’s 2015 dud, a dreadful caper comedy built around one of Johnny Depp’s all-time worst performances. And over the last couple of years it’s becoming increasingly difficult to enjoy Depp in anything, even ironically. So just don’t. Watch something else. The Lookout’s pretty great. August 15

A Way Of Life

Dance To The Music Of The Time

For A Good Time, Call

Ghost In The Shell

Jay And Silent Bob Strike Back

The View From The Top

Alice Wetterlund: My Mama Is A Human And So Am I

Are You Smarter Than A 5th Grader? (STACKTV)