What to watch on Amazon Prime Video Canada in December 2019

NOW critics pick the best additions to the streaming platform, including The Expanse season 4 and Late Night 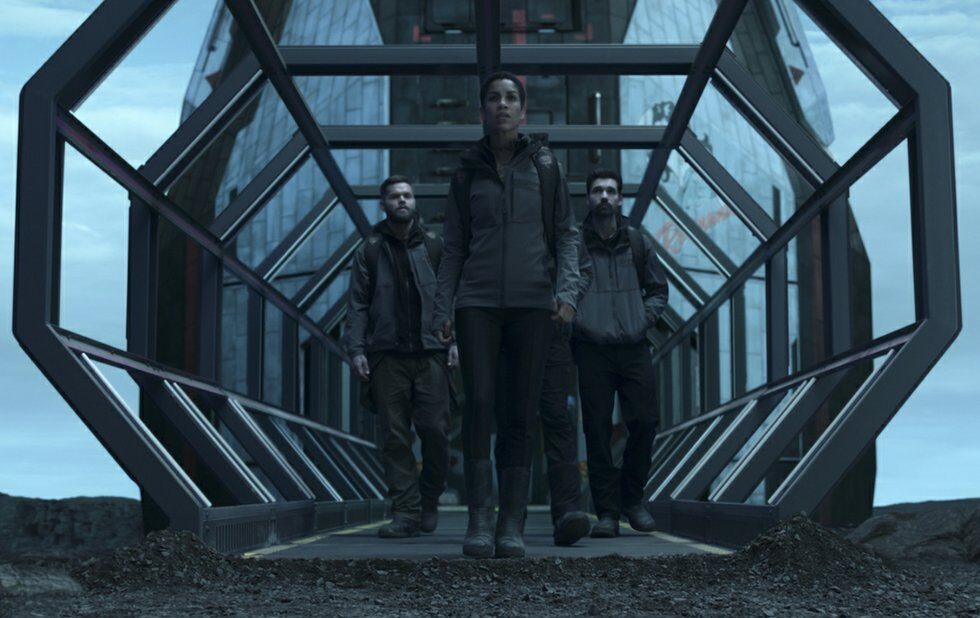 Cancelled by Syfy after three years and almost immediately picked up by Amazon, this complex, heavily allegorical sci-fi show about political tensions between the peoples of the colonized solar system reshuffles things considerably in its new season, with the crew of the Rocinante leaving the Earth-Mars war behind to explore the newly colonized world of Ilus – and landing smack in the middle of a new set of problems. Pacific Rim’s Burn Gorman joins the cast as a new character who sure seems like one of those problems. But we’re more interested to see how Cara Gee’s ferocious Belter rebel Drummer figures into the action, and whether producer Naren Shankar uses any recognizable Toronto exteriors for the Ilusian surface. December 13

Mindy Kaling wrote this sharp and funny look at Hollywood post #OscarsSoWhite and #MeToo, pulling the curtain back on an industry struggling to change while dying to stay relevant. Emma Thompson predictably nails a powerhouse performance as a long-running late-night talk show host who must heed advice from Kaling’s bubbly diversity-hire writer. The movie keeps things likable, accessible and even silly at times, but without compromising its incisive look at how deep biases run in the entertainment industry. Read our review here. December 10

As the long-gestating Beverly Hills Cop 4 ramps up at Netflix, Amazon is making the original available. The classic action comedy stars Eddie Murphy as a Detroit detective sniffing out his friend’s murderers on Rodeo Drive. The actor takes every opportunity to needle white people, making them cower hilariously in the presence of a Black man with a loud mouth. The trailblazing comedian is enjoying a renaissance at the moment, with upcoming sequels to Beverly Hills Cop and Coming To America in the works, as well as Oscar chatter surrounding his performance in Dolemite Is My Name. Start the nostalgic retrospectives with this game-changing classic. December 31

I Don’t Know How She Does It

No Country For Old Men

The Road To Christmas

Update (November 26): The Boy and My Spy are no longer being released in December. This post has been updated.