What to watch on Amazon Prime Video Canada in November 2019

NOW critics pick the best additions to the streaming platform, including One Child Nation and The Report 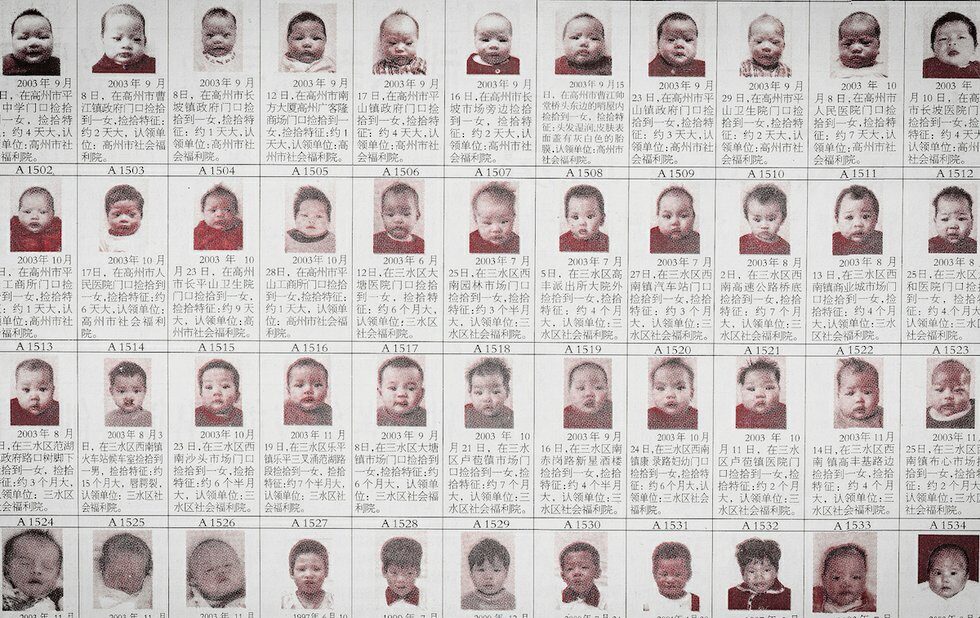 It’s not surprising Nanfu Wang and Jialing Zhang won the Grand Jury Prize at Sundance for this shocking look at the lasting impact of China’s one-child policy. The directors impressively draw upon several documentary techniques – autobiography, investigative thriller, social history – to convey the myriad outcomes of the government-mandated birth control policy. Wang narrates and appears on camera throughout and what she uncovers is horrifying. An absolute must-see, One Child Nation powerfully suggests the far-reaching impact of collective and intergenerational trauma that is almost too heartbreaking to fathom. November 8

Arriving on Prime Video one week after its theatrical run at TIFF Bell Lightbox, Scott Z. Burns’s docudrama covers the decade-long effort to expose and unpack America’s embrace of torture after 9/11. Adam Driver anchors the film as Senate staffer Daniel Jones, who never stopped digging despite obstructions both ideological and bureaucratic Sarah Goldberg, Jon Hamm, Tim Blake Nelson, Linda Powell and Maura Tierney are among the dozens of character actors who turn up to deliver facts and figures, and Annette Bening plays Jones’s boss, Senator Dianne Feinstein. Is there a point to recounting Bush-era atrocities in the age of Trump’s institutionalized cruelty? Yeah, probably. Those who ignore history, and all that. November 29

Degrassi: The Next Generation VI

Degrassi: The Next Generation VII

Degrassi: The Next Generation VIII

The Man In The High Castle (season 4)