What to watch on Amazon Prime Video Canada in October 2019

NOW critics pick the best movies and TV shows coming to the streaming platform, including Modern Love, The Purge season 2 and Amazing Grace 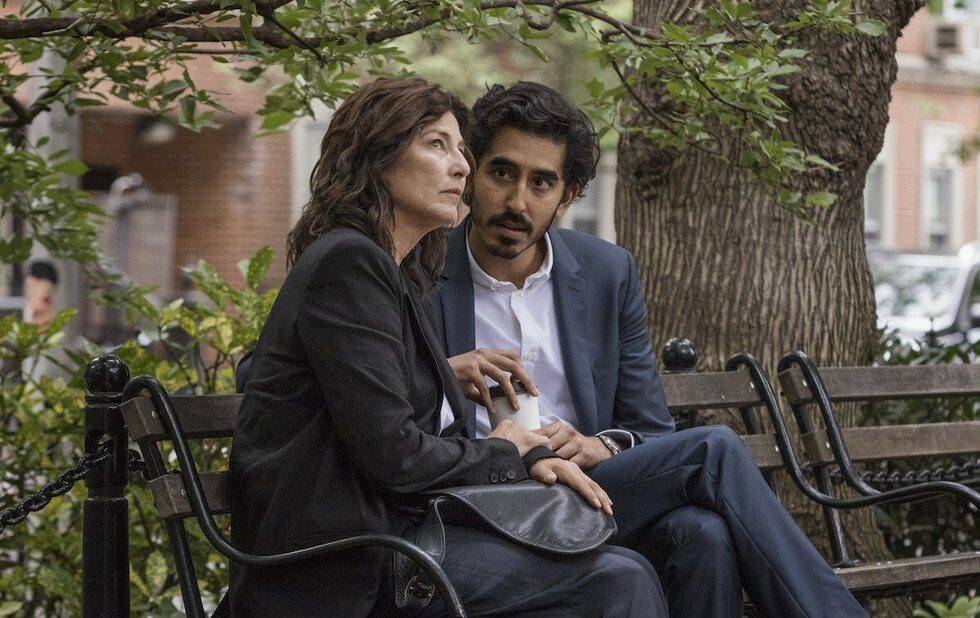 This is perhaps the fall TV season’s most star-studded series. Modern Love is a half-hour anthology show loosely based on personal essays from the New York Times column of the same name. Anne Hathaway, Tina Fey, Dev Patel, John Slattery of Mad Men and Julia Garner, who just won an Emmy for Ozark, are among the lovers who find themselves in various scenarios, from couples therapy to an ambulance ride due to sex-related injury. Judging from the trailer – and the overly cinematic stock music – Modern Love could be cheesy, but also ridiculously heartwarming. Even if it is corny, at least we get to see Fleabag’s Hot Priest (aka Andrew Scott) on screen again. October 18

Ah, the Purge. Twelve luxurious hours of state-sanctioned lawlessness to help ordinary Americans forget that they live in a dystopian oligarchy that pits them against one another so they don’t turn against their social superiors. Franchise creator James DeMonaco spent the first season of his USA Network spinoff series inside of the annual event this time, rumour has it he’ll explore what happens over the other 364½ days of the year, when everyone has to go back to work and deal with the fallout of their depravities. It sounds like an absolutely fascinating pitch, and this franchise needs to try something different. Let’s see whether this really is the plan for an entire season of television, or just a clever fakeout before the usual chaos. October 18 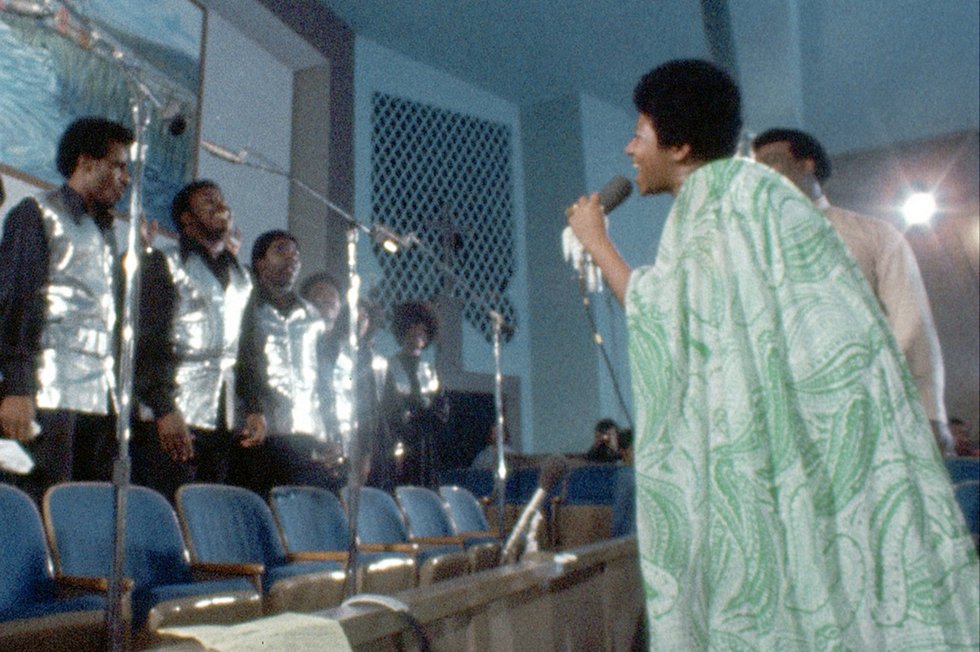 Late filmmaker Sydney Pollack’s documentary of Aretha Franklin recording her landmark 1972 gospel album at the New Temple Missionary Baptist Church in Los Angeles was stuck in limbo for decades. Long thought to be unsalvageable due to synchronization issues, the film also became the subject of legal wrangling in the years before the Queen of Soul’s death in 2018. The wait was worth it: Amazing Grace finds the music icon performing in a fascinating and atypically reserved manner, as if absorbing the intensity of the audience around her and channelling it back into one thrilling performance after another. Absolutely essential viewing for fans. October 2

The Haunting In Connecticut

The Haunting In Connecticut 2: The Ghosts Of Georgia

We Steal Secrets: The Story Of WikiLeaks

The King Of Kong

The Legend Of Drunken Master

Son Of The Mask