What to watch on Amazon Prime Video Canada in September 2019 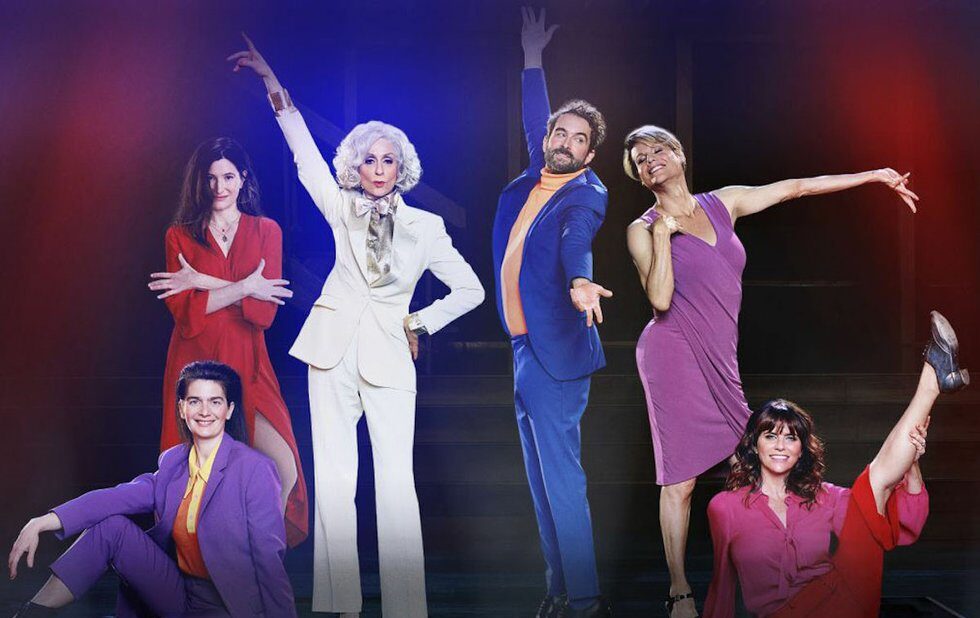 It was unclear how Transparent would move forward after lead actor Jeffrey Tambor left the show following allegations of sexual misconduct. It turns out the dramedy is taking the Roseanne route and killing off the lead character, Maura Pfefferman, to refocus around the rest of the ensemble (including, unlike Tambor, some trans actors). The final episode will be a two-hour musical, and if the trailer is anything to go on, secret weapon Judith Light will get plenty of time to flex her chops as Shelly, the nebbishy Jewish matriarch with hidden star power. Expect explorations of loss, trauma, gender identity, religion and plenty of surreal song and dance numbers. September 27

Willem Dafoe was a quarter of a century older than Vincent Van Gogh when he shot Julian Schnabel’s portrait of the artist in 2017, but dammit if the casting doesn’t work: opposite Rupert Friend as Vincent’s brother and patron Theo, Dafoe looks like a man who’s walked a much harder road, perpetually chasing an ecstasy he can’t quite articulate. Schnabel, an artist himself, spends long stretches of his film in contemplation of the artist’s process, as though he himself is trying to see whatever Vincent saw. That we come away from his film feeling like we glimpsed it is a triumph. September 1

The Con is On