A local Imam says arranged marriages aren't the archaic custom they once were, and they're not the same as forced ones 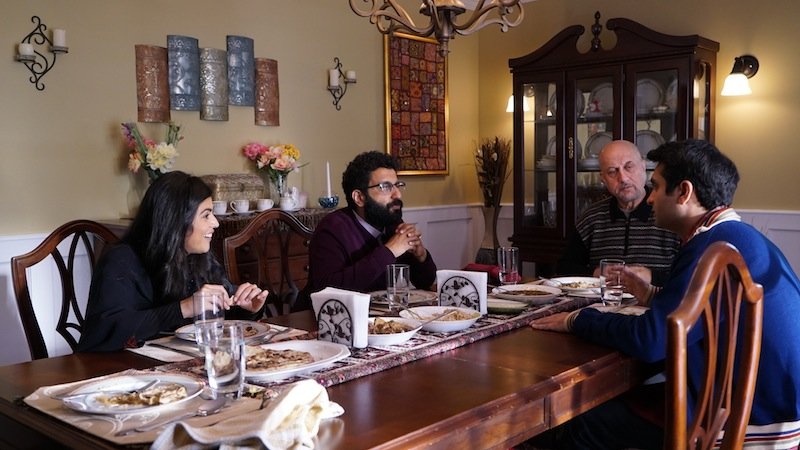 Pakistani-American comedian Kumail Nanjiani spoke to me about his desire to rehabilitate Western perceptions around arranged marriages in his new semi-autobiographical film, The Big Sick.

While Nanjiani himself eluded arranged marriage, his rom-com depicts modern South Asians’ attitudes to the process, as a new generation reclaim it – minus some of its more archaic elements.

Imām Yūsuf Badāt from the Islamic Foundation of Toronto presides over approximately 80 marriages a year. He’s noticed changes when it comes to arranged marriages over the 20 years he has practised in the GTA.

“There used to be immense parental involvement in deciding who the partner could be,” says Badāt. “A lot of cultural practices were included in that process. Over time I’ve seen less control from the parents. Decisions are being made by the marrying couple, and younger individuals are more concerned with religion than culture.”

Badāt is careful to separate cultural and religious practices. He points out that it’s often culture that translates the purpose behind a dowry (in Islamic terms, it’s an agreed-upon gift from the husband to the wife) or restricts marrying outside of clan, tribe, language or race.

“From the religious perspective, it is absolutely fine to marry outside your culture. It’s not a problem. Younger individuals want to do what’s religiously accepted, not necessarily what’s culturally accepted.”

In 2013, the South Asian Legal Clinic of Ontario (SALCO) published a three-year study that reported over 200 cases where women were forced into marriage in Ontario many more probably go unreported.

It’s an urgent issue that affects communities as varied as Muslims, Hindus, Sikhs, Christians and Jehovah’s Witnesses. SALCO, which offers tool kits and legal services to victims, keeps the difference between arranged and forced marriage clear. The latter is an act of violence and a human rights violation.

“This is not allowed in the religion,” says Badāt. “It might be culturally acceptable, but it is absolutely wrong.”

The Imam has seen few instances over time but admits it still happens. Nine out of the 10 times it’s a girl who’s victimized. He recounts situations in which parents pressure a young woman to marry a man they’ve chosen, sometimes forcefully ripping her away from a relationship she’s already in. Families may disown a girl who rejects an arranged marriage.

He addresses these matters in sermons, particularly during wedding season, and intervenes when issues are brought to his attention. His organizations offer workshops to educate couples and their families, though the elder generation typically refuse such counsel for fear of airing their dirty laundry.

He reminds them that in the Qur’an, the Prophet Muhammad terminated a marriage forced upon a woman.

“Islamically, both the bride and groom have the right to make that choice.”