NOW MagazineMovies & TVNews & FeaturesNow that the Avengers have reached Endgame, what’s next?

Now that the Avengers have reached Endgame, what’s next?

As Endgame brings down the curtain on a decade of Marvel stories, it's a good time to take stock of what these films have achieved and what's still to come 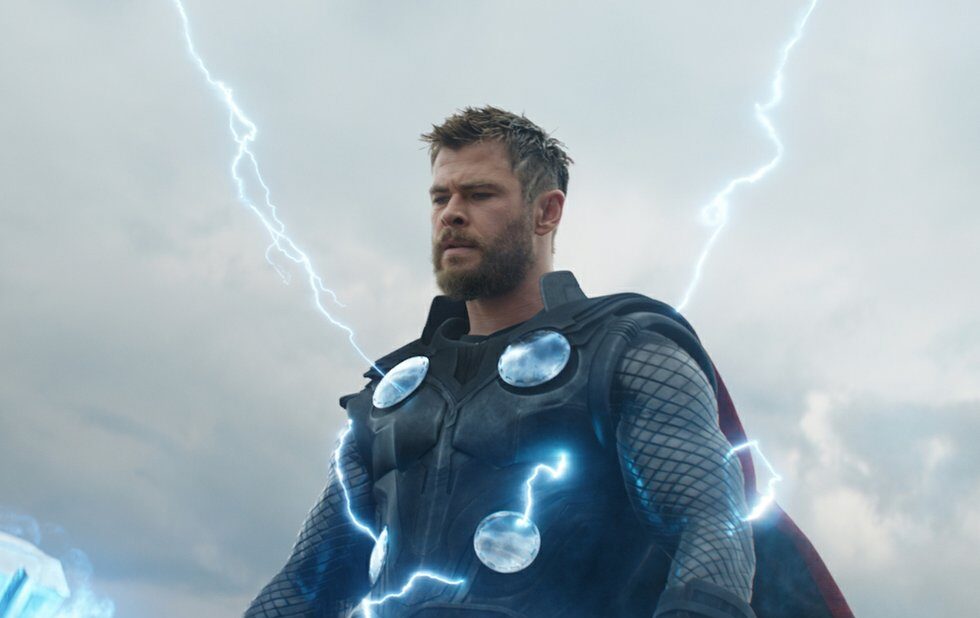 As you may have heard, Avengers: Endgame is in theatres now – like, every theatre, everywhere – to serve as the grand finale to the story Marvel Studios has been telling for the past 11 years over 21 feature films. It’s suitably epic, but also surprisingly intimate and emotional, and if you haven’t already read my review it’s right here waiting for you.

No one imagined we’d be here when Jon Favreau’s Iron Man first opened in the spring of 2008 – not even Kevin Feige, the high overlord of the Marvel Cinematic Universe, no matter what he says now. Sure, he might have thought he was launching a franchise, but not on this scale just one mistake in the casting could have brought the whole thing crashing down like a helicarrier, or a Kree warship, or whatever else it that falls out of the sky at the end of most of these movies.

To say nothing of giving Robert Downey Jr. the role of his life as Tony Stark, what if Chris Evans didn’t want to play Captain America after those disappointing Fantastic Four movies? What if Paul Rudd had turned down Edgar Wright’s offer of Ant-Man? Can you see anyone else in those roles? And to go in the opposite direction, what if Edward Norton had insisted on sticking around as Bruce Banner – can you imagine what the Avengers movies would have been like if they hadn’t swapped him out for Mark Ruffalo?

But it all worked out. I’d still love to see what Edgar Wright would have done with Ant-Man, but Marvel still took risks that gave us James Gunn’s delightfully weird Guardians Of The Galaxy movies and Ryan Coogler’s stately, smart Black Panther – every one a distinct and personal vision that sets up the story that brings us here. And now, at last, we have reached the Endgame. Go see it, it’s good.

Oh, and maybe also listen to me talking about the Marvel project, and the way superhero movies have come to dominate the movie industry, on today’s episode of Jordan Heath-Rawlings’s daily news deep-dive The Big Story, available now wherever you get your podcasts. (No spoilers, I promise. I’m not a monster.)

I suppose the next question is where Marvel goes from here. Certain characters aren’t coming back from this adventure, but there are still plenty of other heroes to power Phase Four: sequels are in the works for Black Panther and Doctor Strange, James Gunn is back on board for a third Guardians Of The Galaxy movie after he reboots DC’s Suicide Squad, and the more obscure properties The Eternals and Shang-Chi will get their own feature films.

And of course there’s another Spider-Man movie coming this summer, which will presumably explain how the world processes the cataclysmic events of Endgame. So, yeah. The wheels keep turning, the movies keep coming. It’s Marvel’s universe now we just live in it.