From the Batwoman backlash to Infinity War’s awesome extras

In our latest Superhero Nonsense column, we weigh in on the backlash to the casting of Ruby Rose as Batwoman and detail all the special features in the Avengers: Infinity War Blu-ray and DVD package 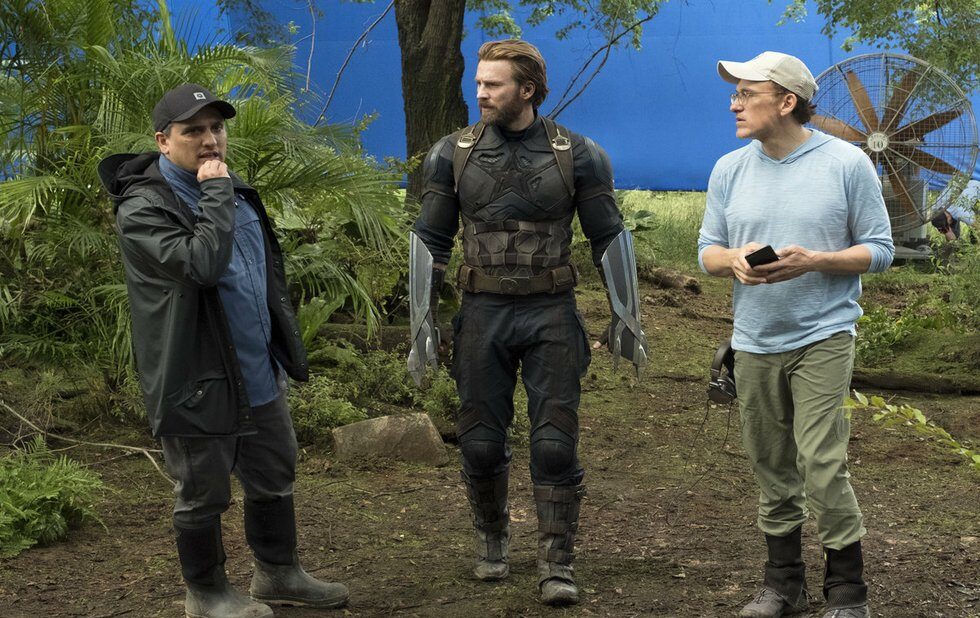 The CW network announced last week that Ruby Rose will play Batwoman in this fall’s great big superhero crossover project between Arrow, The Flash, Supergirl and DC’s Legends Of Tomorrow, with the possibility of taking the character into her own series in 2019.

Funny thing is, I’m not entirely sure why. Most of the backlash seemed to be the result of misinformation, with people angry over the role of Kane, who is openly gay, going to Rose, whom they presumed to be heterosexual. (She’s not.) And once that was dealt with, the anger shifted to Rose not being Jewish, which Kane is… though I can’t honestly believe that argument is being made in good faith.

At any rate, it kept going and here we are. By Monday morning Rose had left Twitter, which I guess counts as a victory for the shit-posters? But whatever. We’ll see her in action later this fall, and then all of social media can decide whether she deserves to take the character to series.

(That was sarcasm. Social media doesn’t actually get to do that.)

Over in the Marvel Cinematic Universe, Disney dropped the Blu-ray and DVD of Avengers: Infinity War, the Marvel team-up to end all team-ups. (Possibly literally. But probably not.) And if you were left with a nagging sense that there could have been more to Anthony and Joe Russo’s intergalactic epic – or if you just wanted to reacquaint yourself with that sense of sudden, shocking loss – well, check out those special features.

You want deleted and extended scenes? There are four, offering a little more time of Tony Stark and Pepper Potts in New York and Wanda Maximoff and The Vision in Scotland. There’s also one wonderful bit with the Guardians Of The Galaxy that probably should have stayed in to balance out all the seriousness.

There’s also an intricate moment between Gamora and Thanos that would have expanded our understanding of their relationship – though I can also see why it was cut, since it covers similar territory to their other scenes in the film.

There’s a blooper reel, which is fun in the same way all Marvel blooper reels are fun – watching things break down on set is a nice reminder that these films are all, on some level, really ridiculous – and a conversational commentary track with the Russos and screenwriters Christopher Markus and Stephen McFeely that touches on all aspects of the production, and the film’s curious status as the culmination of a decade’s work at Marvel Studios.

The weight of that legacy can be felt in the featurettes, too, which get a little weirdly self-important here and there: a spotlight on the character of Thanos and his evolution from bit player in the first Guardians Of The Galaxy to the biggest of Big Bads in Infinity War feels a little much, though I suppose it’s a fair representation of the Marvel mindset.

Much lighter and more welcome is the Strange Alchemy featurette, which spends five minutes on how the studio figured out the balance of characters in what’s contractually a movie about Iron Man, Captain America, Thor, Black Widow and the Hulk. (Sorry, Hawkeye, we’ll see you in 2019.)

A look at the climactic battle in Wakanda offers a chance to enjoy some practical staging – and for Marvel to not-so-quietly acknowledge just how much the studio was banking on Black Panther to shore up this latest phase of its storytelling, since that film hadn’t even been finished when Infinity War was shooting – while another featurette breaks down the big fight on Titan, with some intriguing looks at the visual effects work and Josh Brolin’s motion-capture performance.

One other thing: if you’ve got the equipment for it, the 4K disc offers what might be the most active and intricate soundtrack I’ve heard to date. From the Hulk’s initial growl to the whine of Iron Man’s repulsors recharging, Infinity War’s Dolby Atmos audio finds the sonic equivalent to the visual density of a Jack Kirby splash page in the 70s – there’s always something else to notice, and instead of distracting it just adds to the texture.

So that’s cool, too.