The best British mystery series to stream on BritBox 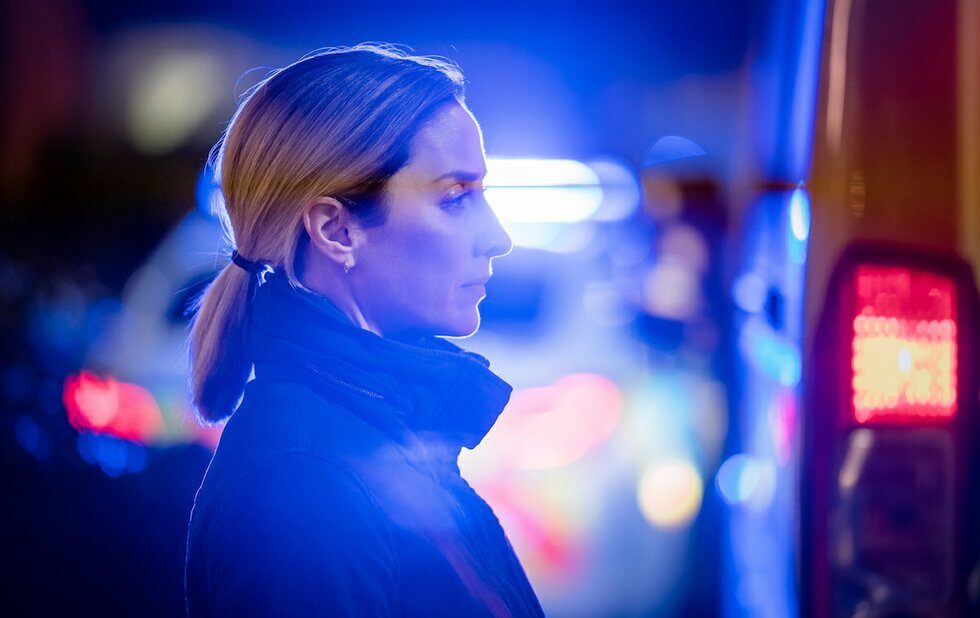 The UK’s gloomy and wet climate lends itself nicely to the genre the stark landscapes, countrysides and small towns provide an almost comfortingly familiar atmosphere for dramas about single-parent detectives with neglected children or ex-lovers thrust back together. Short seasons of four-to-six episodes are packed with enough drama and suspense to hold attention without giving away too much.

Early in 2018, BritBox, BBC Worldwide and ITV’s streaming service, launched in Canada. Its mystery section has grown to include classics like The Hound Of The Baskervilles (1982), The Ruth Rendell Mysteries: Next Chapters (1994-1998), eight seasons of Inspector Morse and the popular contemporary series Vera, based on novels by crime writer Ann Cleeves.

Here are seven series streaming on BritBox that will have you hooked:

A mother is accused of attacking her son’s killer and a whole town gets involved in her trial. Unsure of who is victim and who is criminal, this show cuts to core questions underlying justice, suggests what forgiveness can look like and what reconciliation can offer. This gripping series held my attention fully till the end.

A lead investigator becomes personally involved in the case of missing twins and must balance the personal with the professional. Each scene of The Bay is fuelled by increasingly complex interpersonal conflict as the characters’ secrets are revealed, adding intricate layers to the story. Everyone’s innocence is at stake.

Based on the novel Red Bones by Anne Cleeves, this Scottish series is worth watching for the rolling fields and sheltered coves of the Shetland Islands landscape alone. An older and beloved woman is murdered on her isolated property that is also an archaeological site, sending a close-knit community into terror and grief. Gradually, Shetland’s long, panoramic shots start to feel unseemly as the openness they suggest turns out to be deceptive.

This series follows the lives of seven jurors as they try a Sikh boy for the murder of his white classmate. Tensions within each family plays out against a backdrop of religious and racial conflict tearing through London. Shots of modern city streets and protesting crowds provide dramatic contrast with scenes filmed inside the beautiful neo-baroque architecture of the historic Old Bailey courthouse, marking the first time a production was permitted to shoot inside. That you can easily marvel at the historic architecture in a show about racial tension suggests how the latter issue is handled – with care, rather than as an exploitative trope.

Each season of this series starts with a crime and rewinds to 35 days prior to intimately acquaint viewers with the surrounding community. The first season takes place in an exclusive neighbourhood near Wales’s northwestern coast. Rich neighbours turn on one another and family drama unfolds – of course, everyone’s a suspect. Filmed in Welsh and presented with English subtitles, 35 Days is as interesting for its examination of class and culture as it is an intense crime drama.

Two bodies are found and linked to murders from over 15 years prior. A detective sets out to bring his former colleague (and lover) back onto the case, which she’s been running away from. The way this big-city detective adapts to her new, quaint coastal life ensures there’s always enough tension to keep you watching: Will she return to assist him? And, after 17 years, will they find the serial killer? It’s a classic set-up that works because the real mystery is what she’s running away from and why.

A lead detective climbing the ranks while investigating a gang sees a threat to her career when a younger sergeant, determined to prove her worth, is assigned to a 27-year-old cold case. What at first appears to be an easy one to solve turns out to be hiding the secrets of several detectives. Which woman will solve her respective assignment first, and which one will salvage their reputation? Bancroft is full of classic contrasts: good cop vs. bad cop, young and eager vs. older careerist. This show is as much about the virtues of transparency as it is about solving a crime.

BritBox Streaming TV What To Stream