The best and worst movies coming out this holiday season

Our critics debate what to choose between Wonder Woman 1984, Pixar’s Soul, Promising Young Woman or Tom Hanks in News Of The World 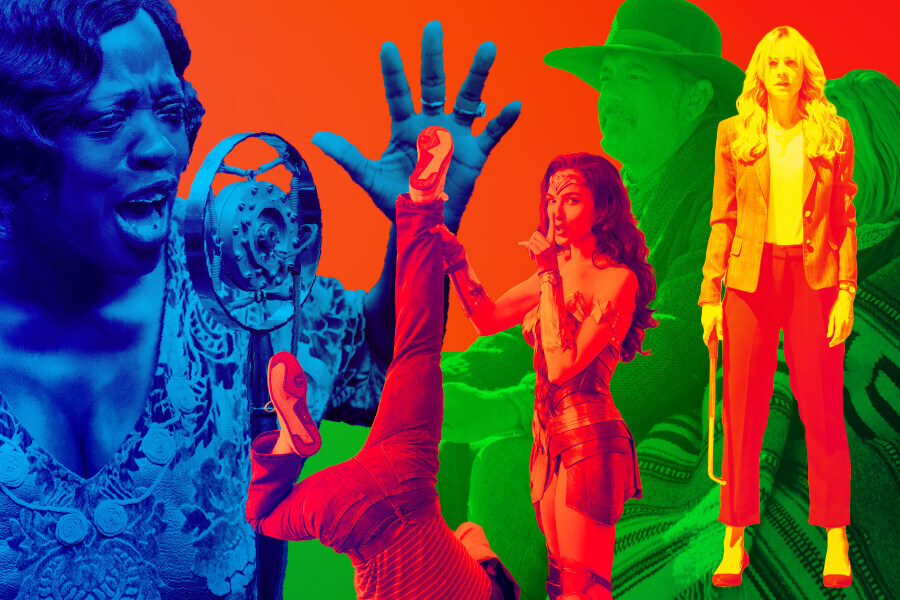 Santa may be on ice during the pandemic but the holiday movie season is in full effect.

However, you may have to wait longer to watch some of them. Wonder Woman 1984 is available on demand for a premium price, while Soul is arriving on Disney+, joining other holiday options on streaming like Mank and Ma Rainey’s Black Bottom, both available via Netflix.

Ontarians will have to wait longer to see Promising Young Woman starring Carey Mulligan, the Oscar buzzy Nomadland and News Of The World. They are only opening in brick-and-mortar cinemas in parts of the continent that haven’t forced movie theatres to close.

You could also skip below to read reviews of the individual movies from NOW’s critics and jump to their sections in the podcast.

Director Patty Jenkins and star Gal Gadot continue to put Wonder Woman’s compassion and decency front and centre, especially since Zack Snyder consciously chose to leave them out of the current incarnation of Superman. She fights defensively and strategically, always protecting the innocent and offering the wicked a chance to avoid a battle. That last thing rarely works, but she never stops trying, which is both inspiring and tragic; Diana’s faith in ordinary mortals is forever being tested by the mortals refusal to learn from her example.

The story in this animated feature from Pixar is a jumble of ideas, each one fighting for prominence in a narrative that seems weirdly unaware of its message. And given that Soul is ultimately a movie about the meaning of life, that’s frustrating. 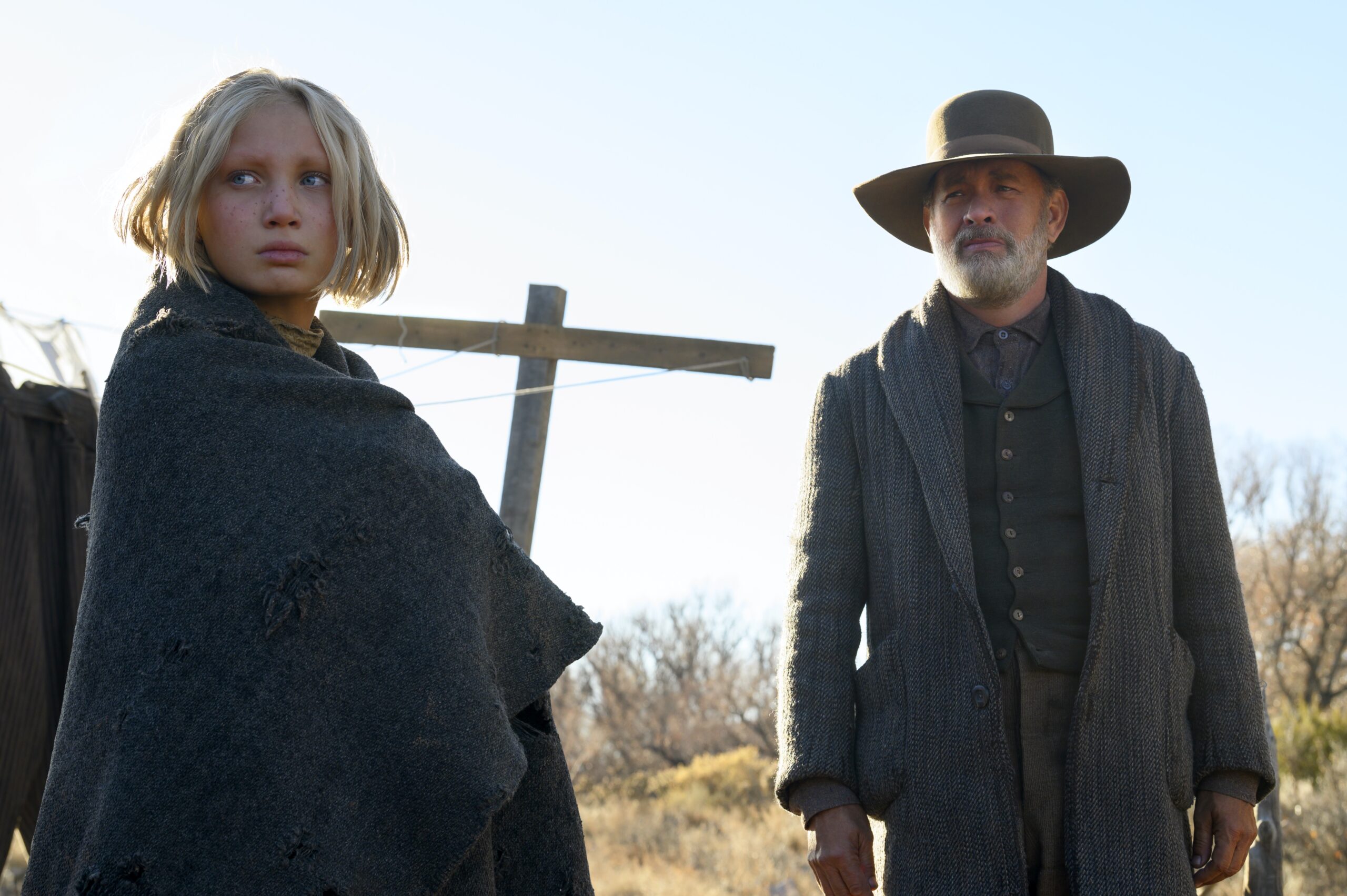 Johanna Leonberger and Tom Hanks in News of the World.

Tom Hanks stars in an old-school western about a man who travels from from town to town reading the newspaper to an audience that doesn’t always want to hear it. News Of The World will not open in Toronto until 2021. Stay tuned for NOW’s review.

Listen to our critics debate the film here. 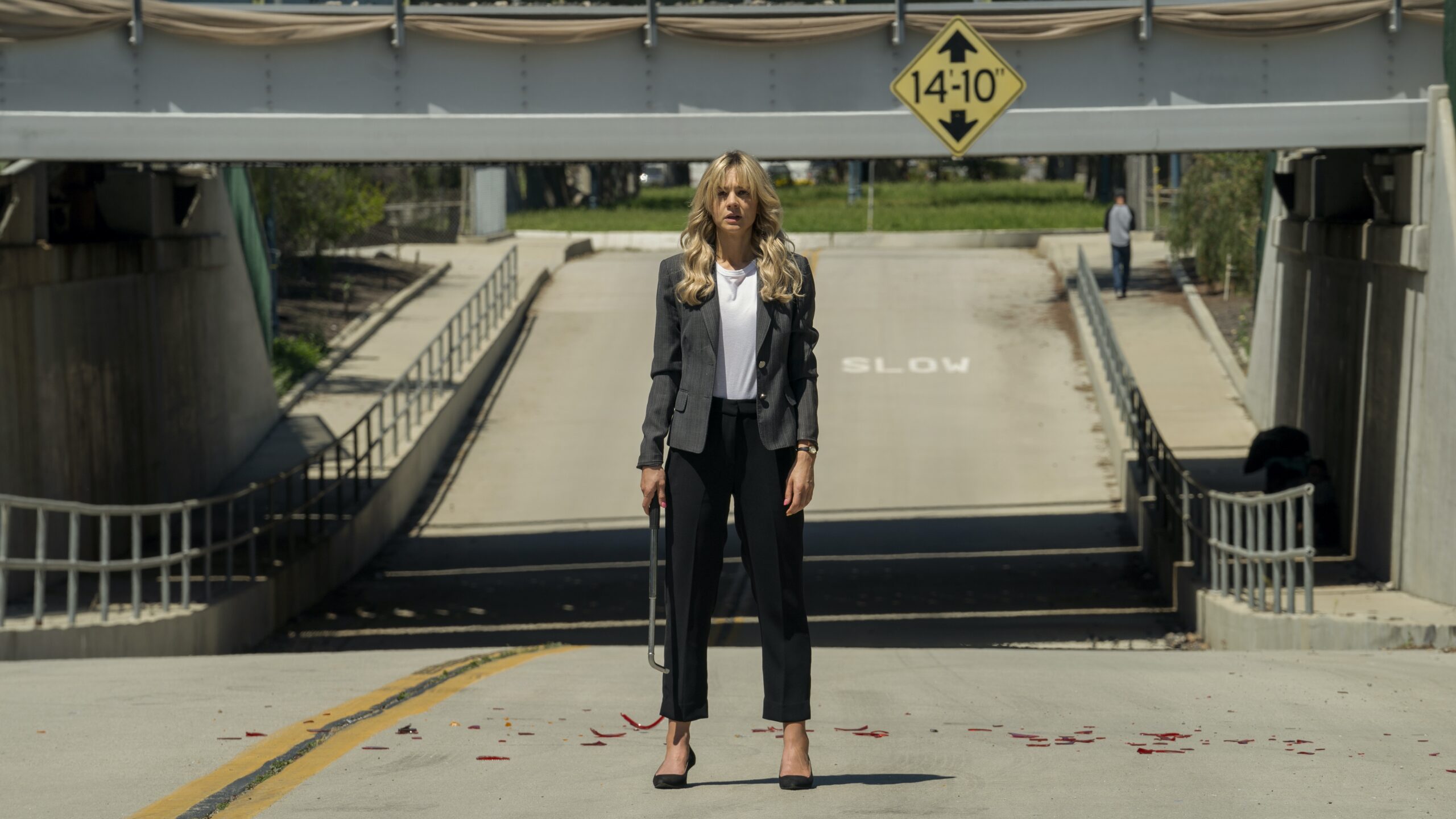 Carey Mulligan stars in a rape revenge thriller full of archness and plot twists that seemed designed to provoke conversation. Promising Young Woman will not open in Toronto until 2021. Stay tuned for our full review.

Listen to our critics debate the film here. 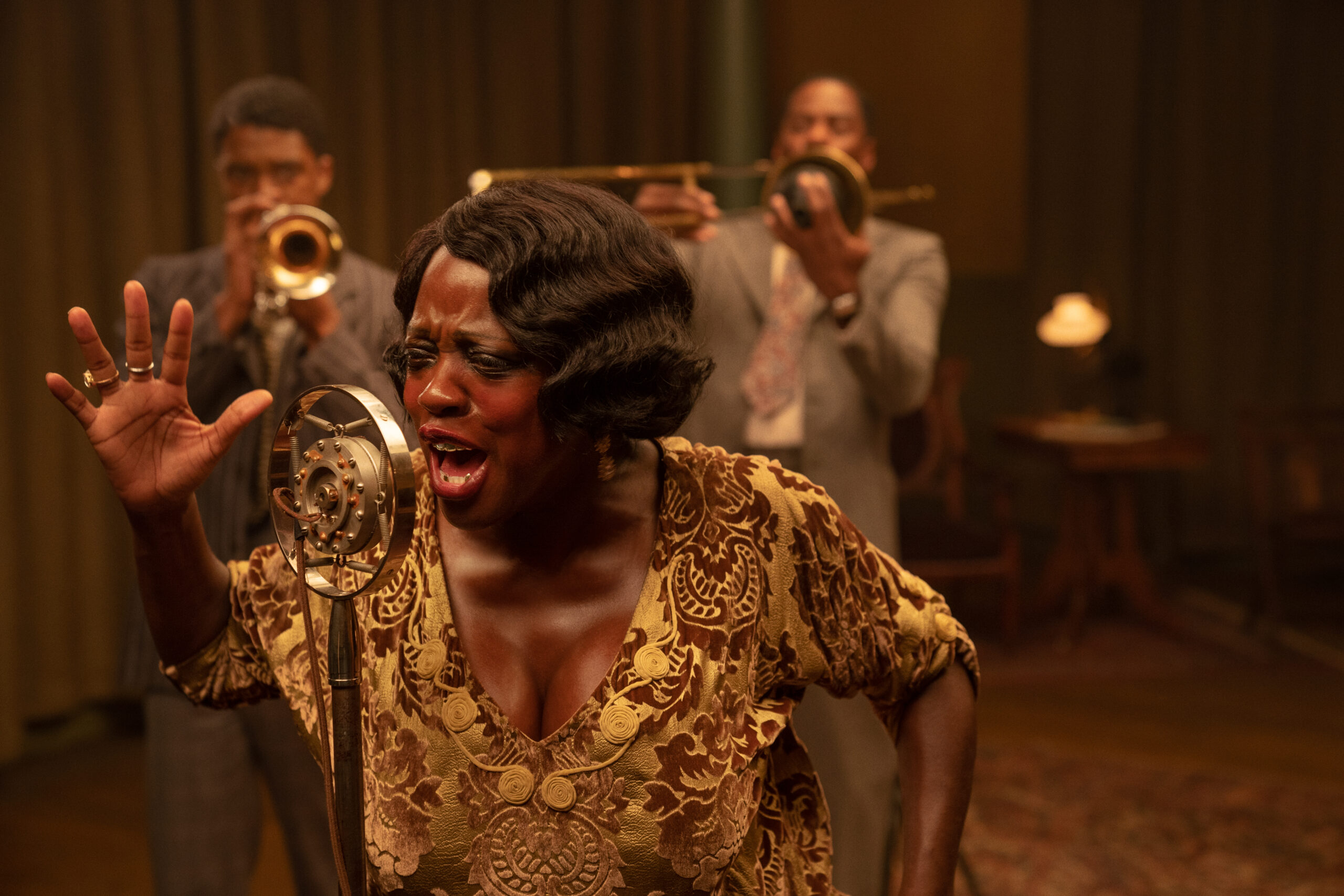 The source material is thoroughly researched and rich, but this movie, produced by Denzel Washington with a screenplay adapted by Ruben Santiago-Husband, is too timid to stray from it. Can you blame anyone for not wanting to mess with August Wilson’s beautiful words? 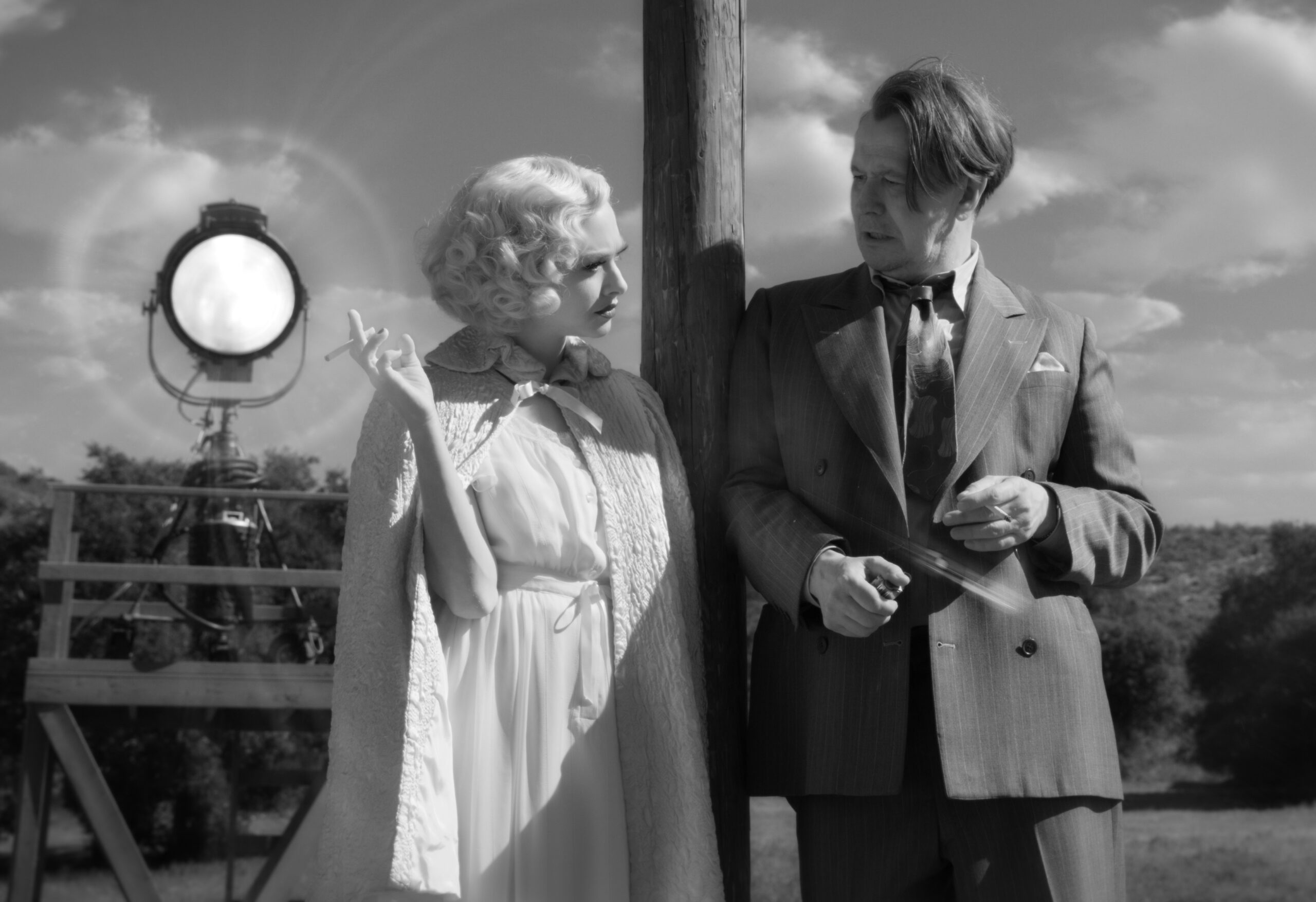 Amanda Seyfried and Gary Oldman in a scene from Mank.

First thing is first: the Netflix drama Mank is not about the making of Citizen Kane, or even about the writing of it. Mostly it’s about re-creating the world in which Orson Welles’s landmark first feature gestated: Southern California in the late 30s, where the screenwriter Herman J. Mankiewicz rubbed elbows with wealthy titans like William Randolph Hearst. His newspaper empire, political ambitions and relationship with the starlet Marion Davies served as the basis for the fictional Charles Foster Kane. 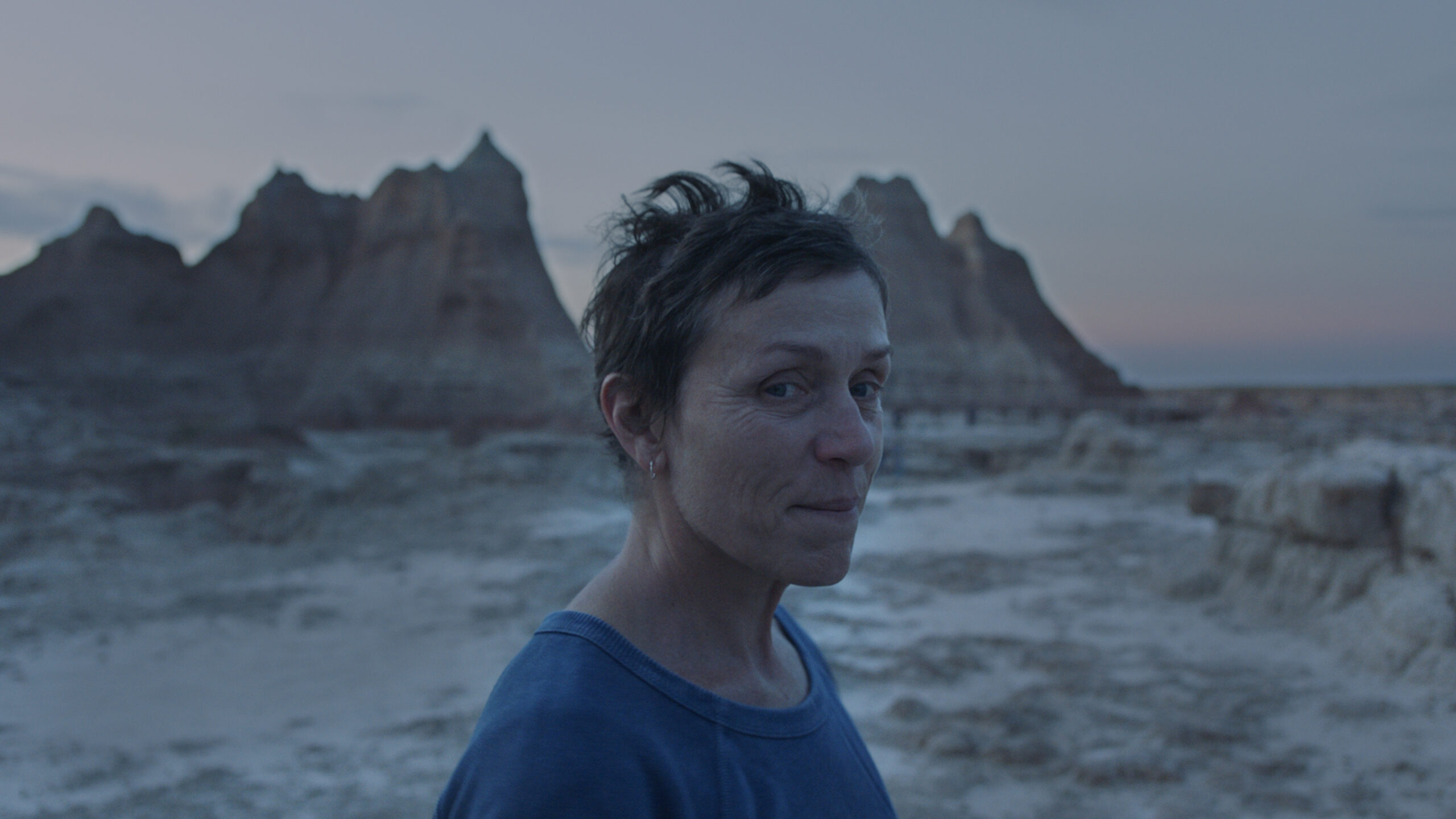 Frances McDormand in a scene from Nomadland

Chloé Zhao’s Nomadland is one of the best films you’ll see this year: simple, elegant and beautiful, and built around a truly remarkable performance from Frances McDormand. That’s really all you should need to know. 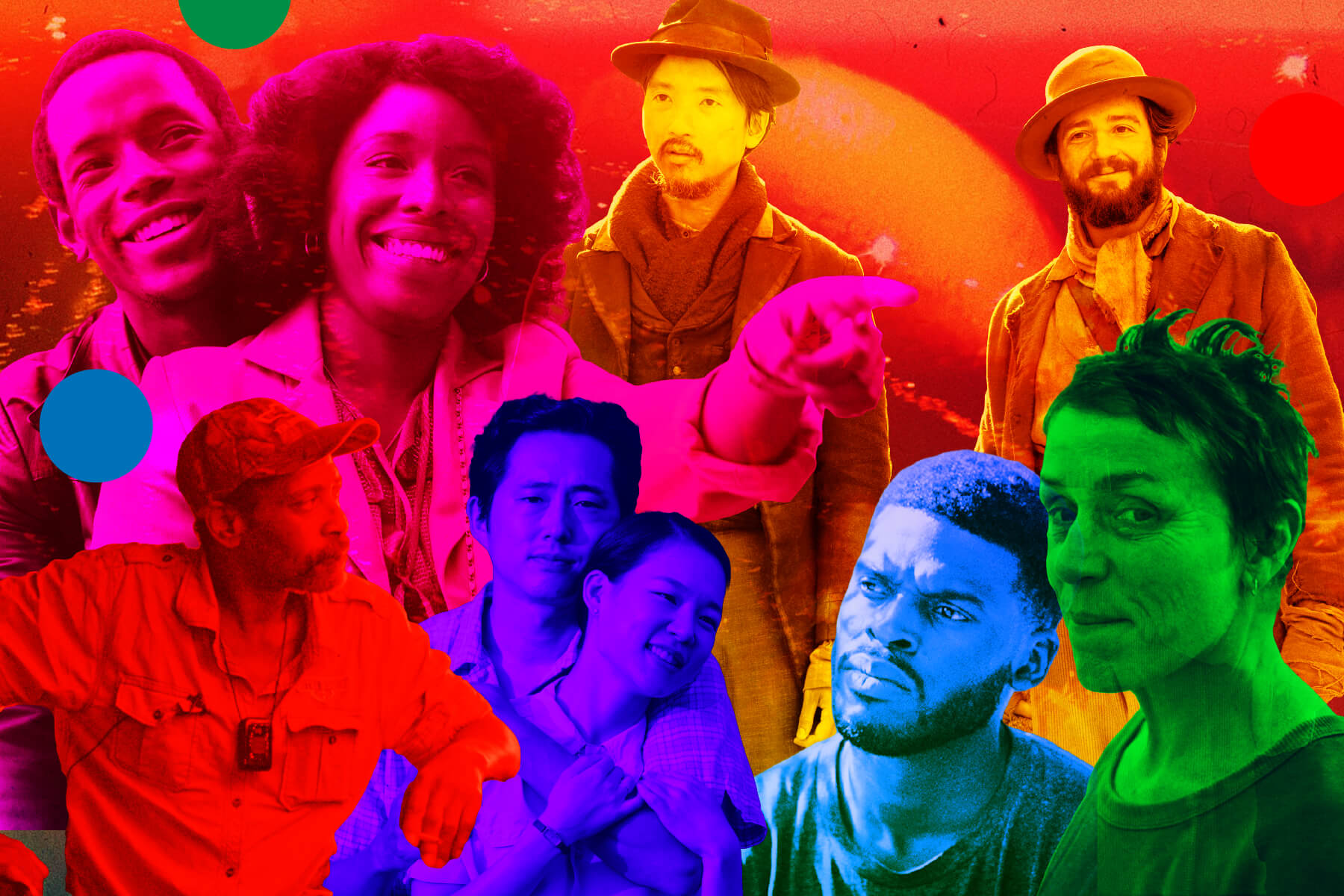 And listen to NOW critics discuss their choices here.