Crave's hit reality series is looking for new queens to bring the fire for a second season, and you can apply online right now 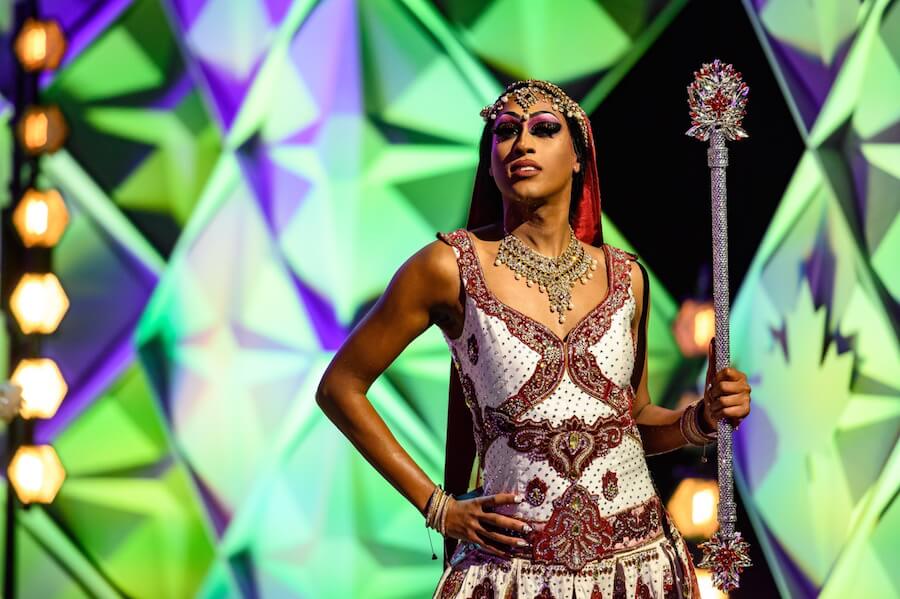 Crave is looking for the next Priyanka. Is it you?

Think you have what it takes to win Canada’s Drag Race? Well, you might have a shot. Crave just ordered a second season of the wildly popular reality series, and sent out a casting call for new artists who might be feeling especially competitive.

The Bell Media service is currently soliciting applications for drag performers at its website. Entrants must be 19 or older, and either a Canadian citizen or permanent resident. Applications are being accepted in English and French, and please be sure to keep it tight on your video clip in more ways than one: “we will stop your video after 90 seconds” is right there on the form.

“We were delighted by the incredible talent showcased in Season 1! We’re excited and honoured to continue this celebration of creativity, love, inclusion, and awesome Canadian drag culture,” Laura Michalchyshyn, chief creative officer and co-president of content at Blue Ant Studios, said in a statement.

“We couldn’t ask for better partners in Crave and World of Wonder and can’t wait to introduce audiences to more inspiring queens in Season 2.”

The first season, which ended with 2019 NOW Readers’ Choice winner Priyanka being named Canada’s First Drag Superstar, is “the best-performing Canadian and Crave Original Series in the platform’s history,” according to Crave, having been the most-watched series on Crave during its entire 10-week run. It also had a massive footprint on social media, which had its downside when fans went after judge Jeffrey Bowyer-Chapman on Twitter, leading him to delete his account.

Trevor Boris, of Big Brother Canada and Paradise Hotel, has been named showrunner for Season 2. Details of the production have yet to be announced, though Blue Ant hopes to start shooting “in the coming months.” It’ll be interesting to see how social distancing and other COVID protocols affect the show’s tone, but presumably the queens will take it in stride.

You can find NOW’s extensive coverage of the rollercoaster that was Season 1 here.