Quebec rules the movie nominees, Toronto's Stephan James is getting a special prize and Anne With An E and Schitt’s Creek lock down the TV categories 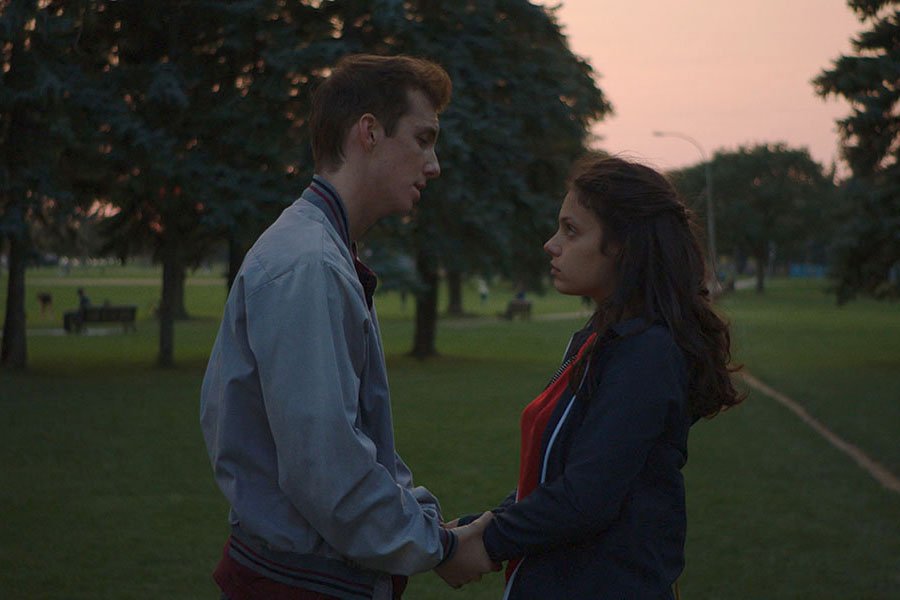 The Academy Of Canadian Cinema And Television gave English Canadian cinema a hard pass this year, with the nominations for the 2019 Canadian Screen Awards favouring French-Canadian films by a wide margin.

The film side of the Screenies is dominated by films and performers unknown to the average English Canadians: of the five nominees for best motion picture, only Philippe Lesage’s coming-of-age drama Genesis will have opened in Toronto by the time the awards are handed out.

Genesis, which screened at TIFF last year and returns to the Lightbox in March as a Canada’s Top Ten honouree, is up against another coming-of-age drama, Geneviève Dulude-De Celles A Colony, Sophie Dupuis’s crime drama Family First, Maxime Giroux’s The Great Darkened Days (a godawful allegory on the state of America), and Daniel Roby’s Just A Breath Away, a Canada-France co-production about a family separated during a crisis in Paris.

Quebecois writer/director Xavier Dolan – whose last two films, Mommy and It’s Only The End Of The World, were crowned best picture at the Screenies in their respective years – didn’t qualify. His English-language debut, The Death And Life Of John F. Donovan, premiered at TIFF last year, but hasn’t opened in cinemas yet and was not entered for consideration.

Jasmin Mozaffari’s Firecrackers probably had the best shot at a picture nomination of the English-Canadian pack: Mozaffari is nominated for best director and the film is up for editing, costume design and the John Dunning best first feature award.

Fortunately, the March 31 gala will have some Toronto star power courtesy of Stephan James, who’ll be accepting the Academy’s very first Radius award, defined by chair Martin Katz as a prize “to honour a Canadian who is making waves globally.”

James, who blew up in the U.S. last year with his excellent work in Amazon series Homecoming and Barry Jenkins’s If Beale Street Could Talk (and who graced NOW’s cover just two months ago) certainly deserves all the awards he can carry, but… well, this is kind of weird, right? Is there anything more Canadian than creating an award for someone who’s broken out of the Canadian film and television industry?

It’s that quintessential Canadian paradox of craving outside validation more than the embrace of our own people, distilled into convenient statue form: “Hey, they’re great but they didn’t make a movie at home this year!” Maclean’s will have a field day with it. 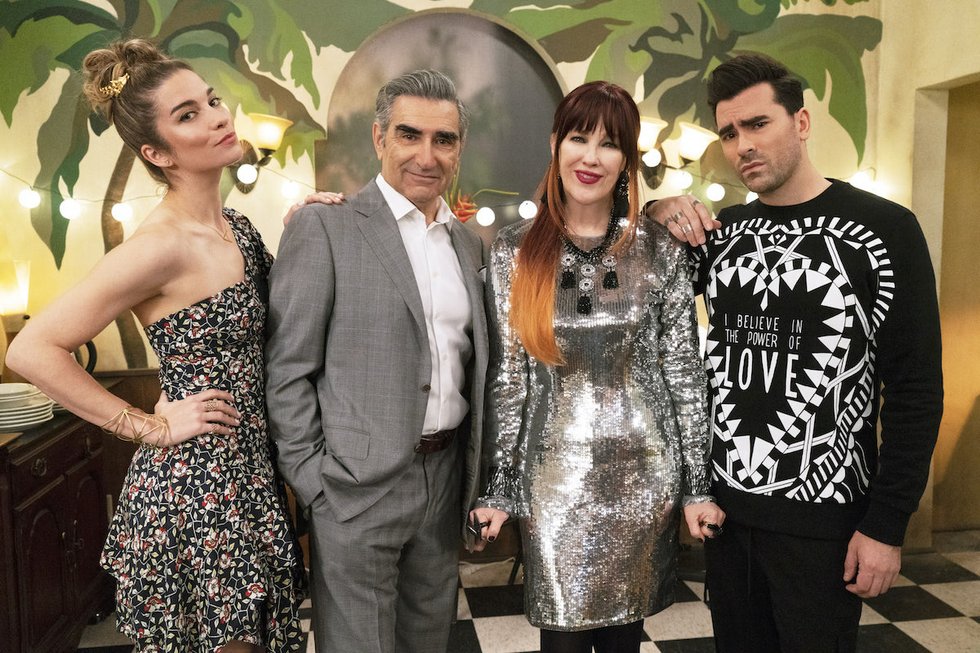 On the TV side, the CBC series Anne With An E and Schitt’s Creek tied for the most nominations, each show earning 15 nominations including the top nod of best drama series and best comedy series, respectively. CTV’s Cardinal came close, with 14 nominations including best limited series or program – despite the fact that it’s a continuing series, and the show is even listed as Cardinal: Blackfly Season in its nominations. But whatever, the rules are made up and the points don’t matter.

Cardinal was just one of many genre shows to make an impressive showing this year: the procedurals Murdoch Mysteries, Frankie Drake Mysteries, Burden Of Truth, Carter and Private Eyes are all in contention for major categories, while the fantasy and sci-fi series Wynonna Earp and Killjoys made strong showings as well, with eight and six nominations respectively – including one acting nod apiece, for Melanie Scrofano as best actress and Aaron Ashmore as best actor.

Comedies did pretty well too, with Letterkenny, Mr. D, Second Jen and Workin’ Moms vying with Schitt’s Creek for best comedy series. (Kim’s Convenience, last year’s winner, was ineligible for this year’s awards, having sat out the fall 2018 broadcast season.)

The Academy also announced this year’s special awards: in addition to the Radius prize mentioned above, the Kids In The Hall will receive the Academy Icon Award, Deepa Mehta is this year’s Lifetime Achievement Award winner and Mary Walsh will receive the Earle Gray award. The Academy also announced the creation of the Industry Leadership Award the inaugural recipient of that prize is distributor and producer Entertainment One.

The Canadian Screen Awards will be broadcast live on CBC on March 31 at 8 pm. Check out the full list of nominees here.