Canadian TV talents to watch in 2017 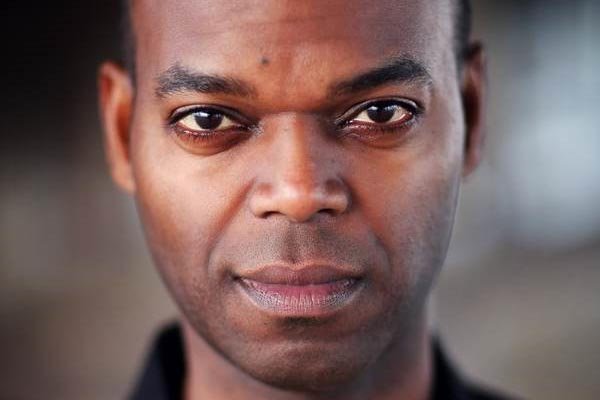 Toronto-raised, Los Angeles-based Demore Barnes is a regular face on U.S. television thanks to roles in NBC’s Hannibal, Syfy’s 12 Monkeys and CBS’s The Unit. This year he’s appearing in one of the most-buzzed-about TV projects (especially with the ComiCon set): Starz’s live-action adaptation of Neil Gaiman’s 2001 novel, American Gods, starring Ricky Whittle, Ian McShane and Gillian Anderson (as a god that takes the form of pop culture icons). Barnes plays Mr. Ibis, an Egyptian underworld god who runs a funeral home in Cairo. The series gets its world premiere at SXSW in March and is broadcast in April. 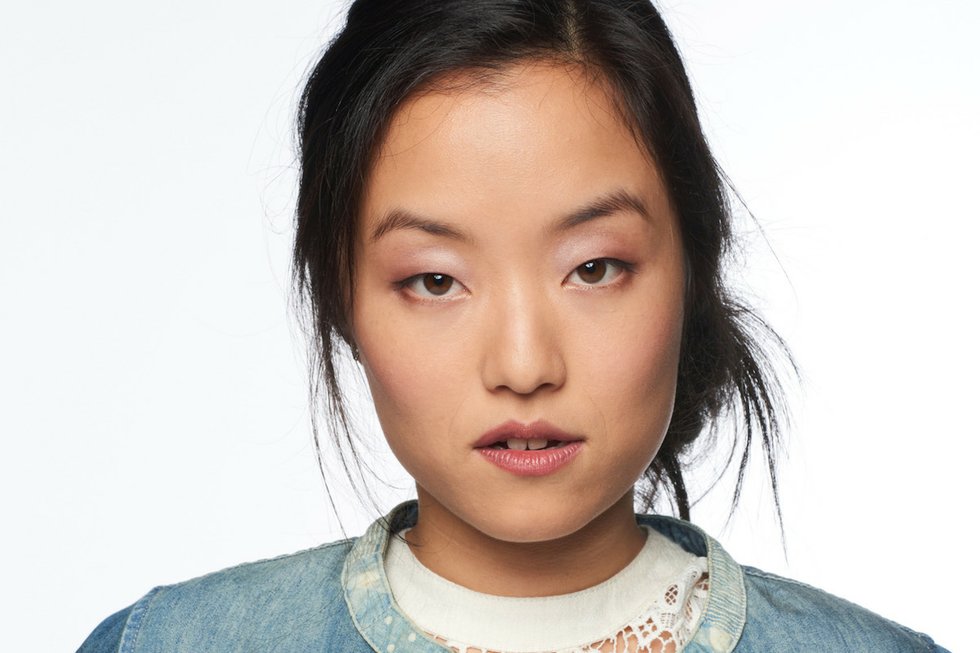 British Columbia native Andrea Bang is up for a Canadian Screen Award for her role as the daughter on CBC sitcom Kim’s Convenience. The series, based on Ins Choi’s play of the same name, is about a Korean-Canadian family who run a convenience store. The show marks her first TV role after producing and starring in a series of web shorts, and it’s no surprise she’s been singled out by the CSAs: as the Canadian-raised Janet, Bang often is at the crux of the show’s cross-generational culture clash (and thus, the source of its comedy), requiring her to deftly move between outwardly screwball scenarios and scenes that reveal her character’s unspoken inner life. 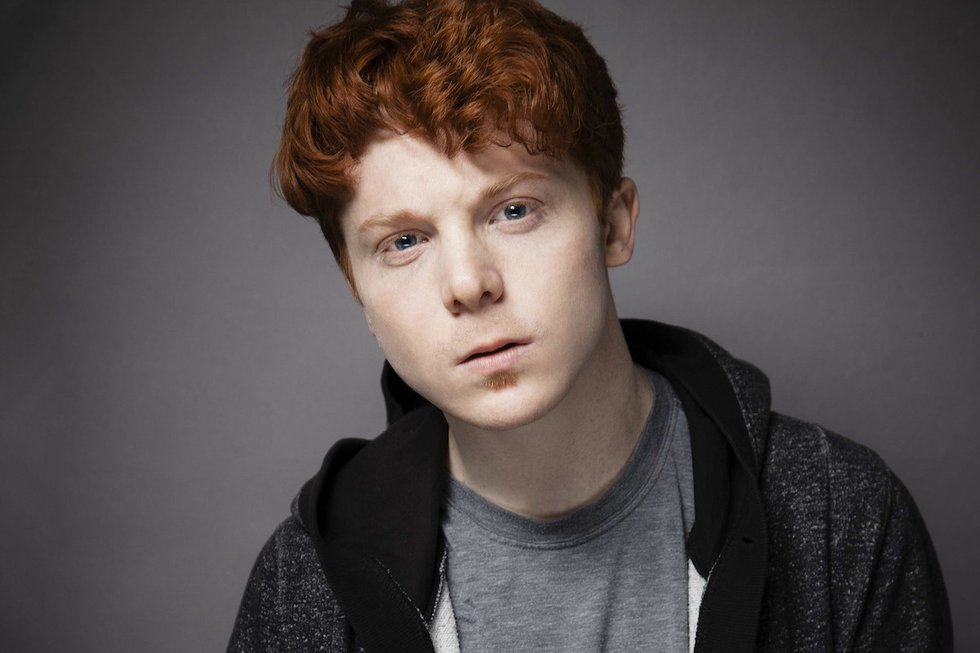 We were excited when Netflix and CBC announced a TV adaptation of Margaret Atwood’s 1996 Giller Prize-winning novel, Alias Grace, created by Sarah Polley (Away From Her) and directed by Mary Harron (American Psycho), but a glance at the show’s IMDB page got us even more psyched: rising Toronto stage actor and playwright Stephen Joffe, who gave an excellent performance last year in Judith Thompson’s The Crackwalker at Factory Theatre, has landed a co-starring role alongside Sarah Gadon, Anna Paquin, Paul Gross and David Cronenberg. 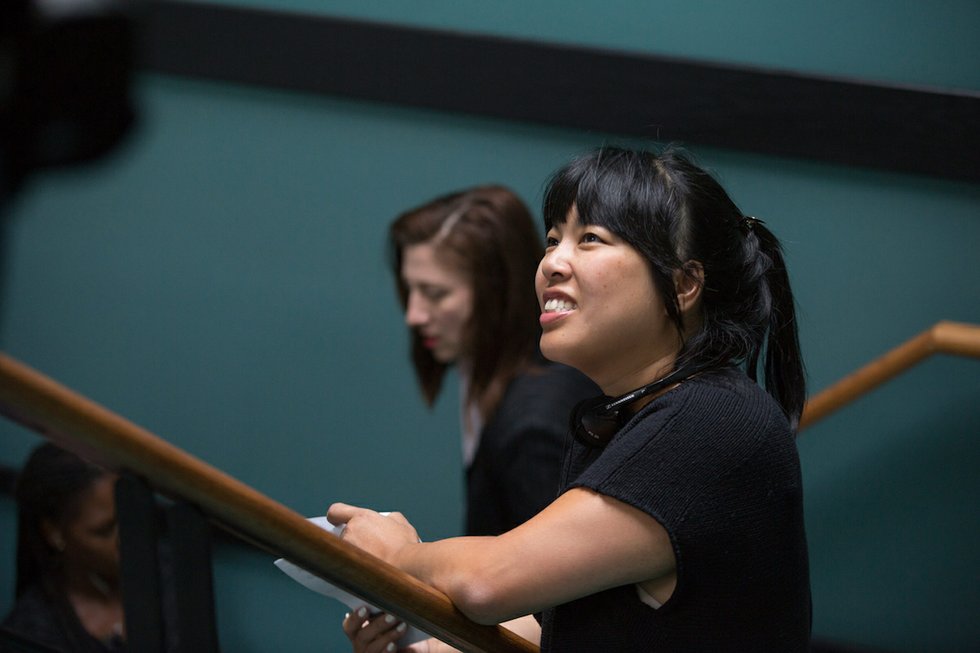 Aleysa Young began as a casting director for TV commercials before making the jump to the director’s chair.  After spending years helming spots, she is now helping to usher in a golden age of raunchy feminist dick jokes on CBC prime time as a director on last year’s Baroness Von Sketch Show and Black-ish star Catherine Reitman’s ensemble comedy Workin’ Moms, which debuted last month. 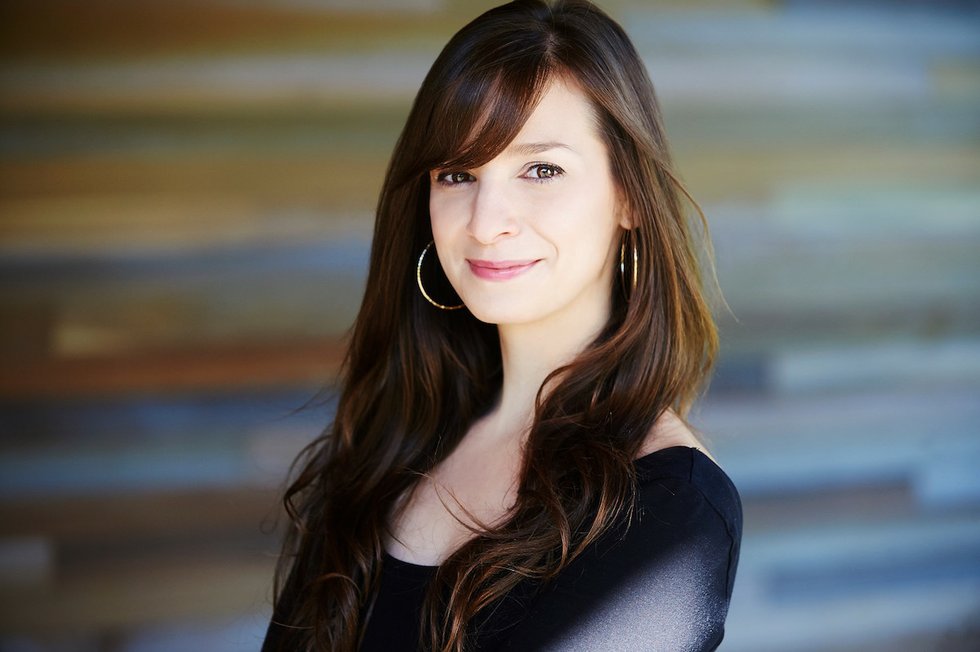 Euthanasia and dramedy now coexist in the same sentence thanks to Canadian Film Centre grad Tara Armstrong, the Vancouver-based creator of Global TV’s Mary Kills People. The six-part series has been picked up by Lifetime in the United States and will air there later in the year alongside season three of UnReal. The show, which follows an emergency room doctor (Caroline Dhavernas, another Hannibal alum) who helps terminally ill people take their own lives, has earned nice reviews since its debut on January 25.