CBC does Saturday Night At The Movies with a Canadian twist

The Filmmakers is an 11-episode talk show that focuses on pivotal Canadian films such as The Sweet Hereafter, Stories We Tell and Incendies 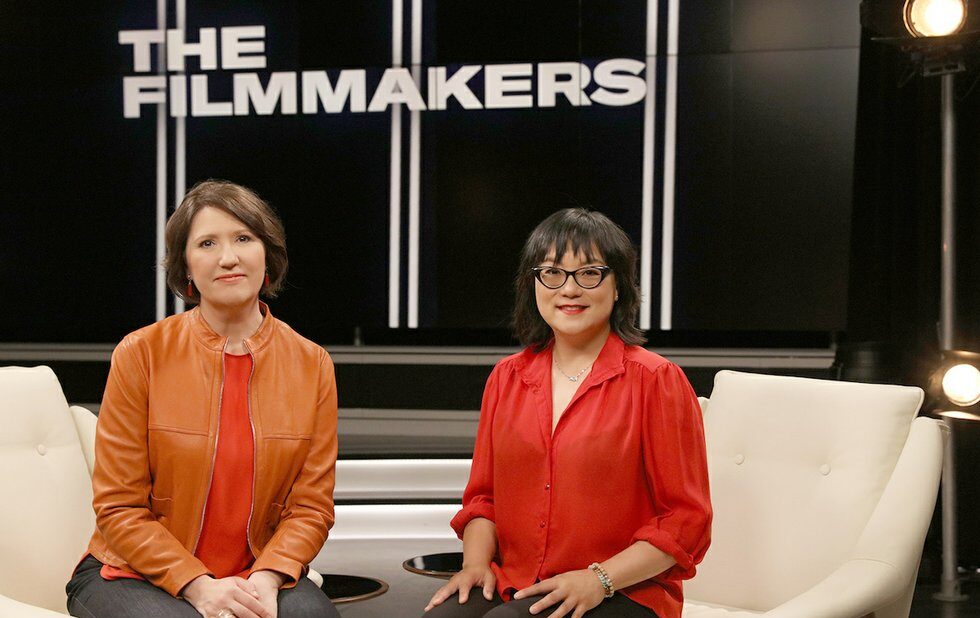 CBC is a launching a Saturday Night At The Movies-style talk show with a focus Canadian cinema.

Much like the beloved weekly TVOntario series that presented classic movies in tandem with filmmaker and actor interviews, The Filmmakers will feature 30 minutes of director interviews, behind-the-scenes info and roundtable discussions after which a movie will air in its entirety.

But unlike the now-defunct movie strand, all the films featured on The Filmmakers are Canadian and released over the past two decades.

The 11-part series launches on July 22 at 8:30 pm with Atom Egoyan’s 1997 film The Sweet Hereafter and airs every Saturday through September 30.

“It’s a really interesting time to look at who gets to tell stories and what the stories are,” Schneller adds, noting the directors represent a cross-section of “women, men, old, young, docs, fiction films, English, French, Inuit.”

“It seemed like a good time to put that kind of breadth and depth of storytelling out there,” she continues. “Canadian filmmaking has always had a DIY aesthetic. A lot of these directors helped finance their own budgets. You have to have a passion to break through the noise of all the American product and I think that is really valued in the world right now.”

In addition to director interviews, each episode features a roundtable talk with various actors, festival programmers and critics, including NOW’s Norman Wilner and Radheyan Simonpillai who appear on episodes three and eight, respectively.

The Filmmakers will be available to view online via cbc.ca/watch.