From indie upstarts and fierce activists to a literary legend, here are some Torontonians who made our film and TV scene exciting 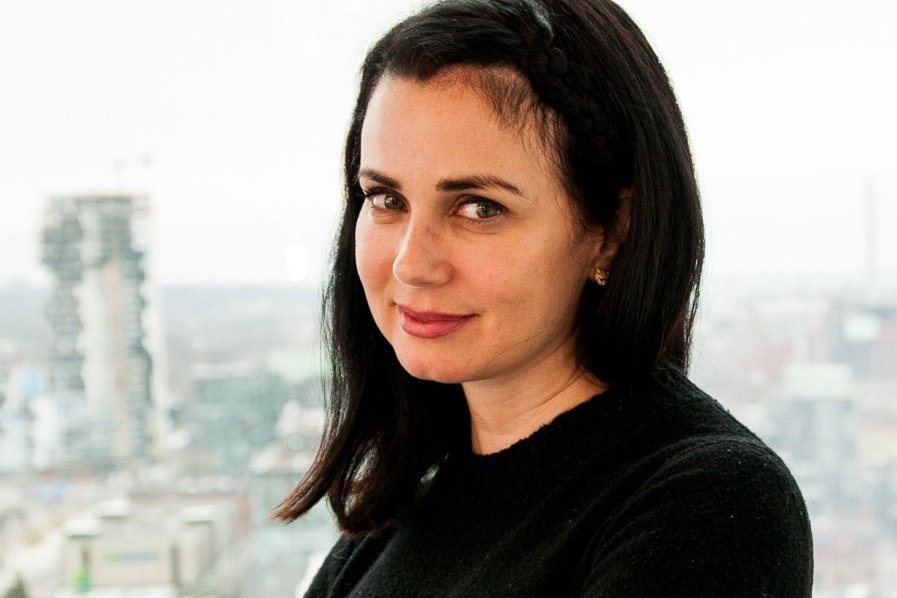 Last year, my list of the Torontonians who stood out on the film scene focused mostly on programmers and writers. This year there was so much more ground to cover.

In a year defined by women pushing back against sexual harassment, Kirshner – who popped up on an episode of Star Trek Discovery just a few weeks back – was the first to come forward with actual remedies, writing an op-ed in the Globe and Mail that offered suggestions for SAG and ACTRA that would protect performers from mental and physical abuse heaped upon them by predatory men in power.

She then launched the #AfterMeToo symposium with producer/director Aisling Chin-Yee and actor/producer Freya Ravensbergen to discuss further steps and explore other avenues of redress. It’s a hell of a job to take on, but she’s been thinking about this for a very long time. 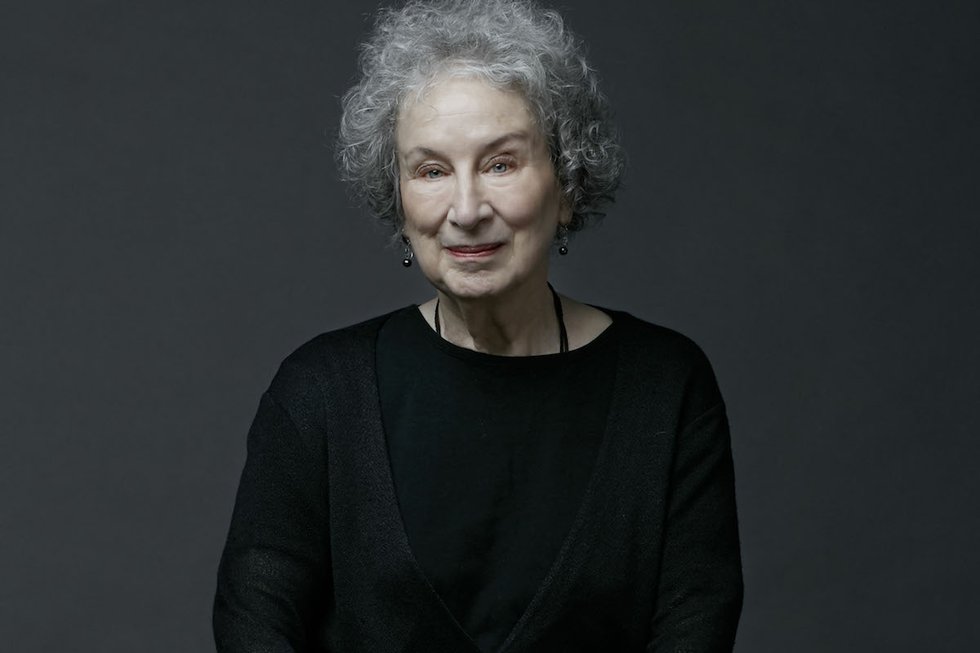 Sarah Polley and Mary Harron brought out Alias Grace’s commentary on the way women’s motivations and emotions are erased from history Handmaid’s Tale showrunner Bruce Miller and initial director Reed Morano (who won an Emmy for her work on the pilot) imagine an alternate present where women are scrubbed out in a far more literal way. The series’ core themes weave around one another like a double helix of Atwood’s DNA. 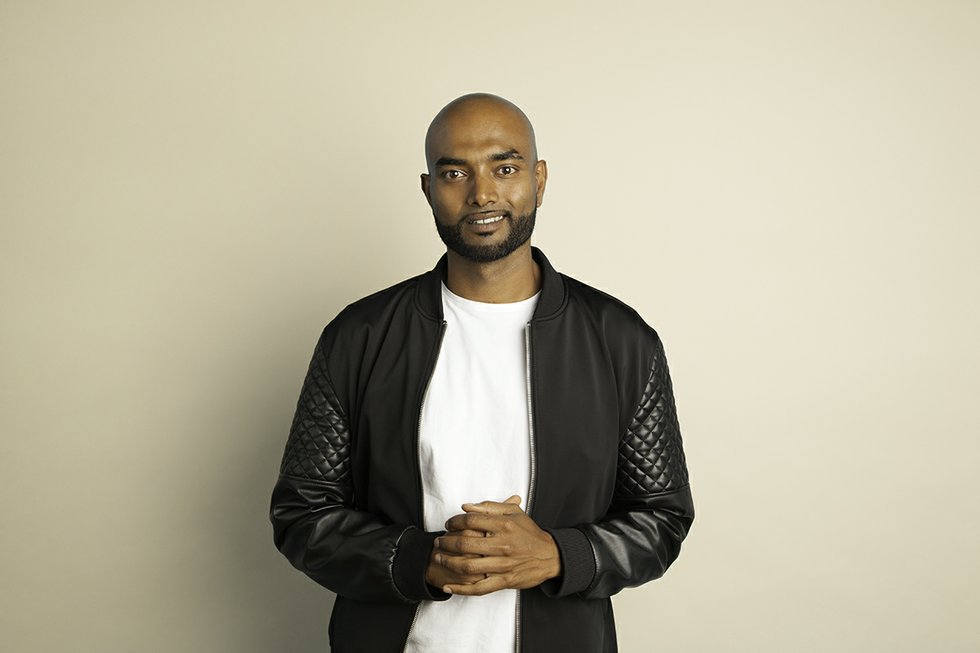 Yeah, we work together. But I’ve spent most of this year in awe of Rad’s determination to expose the institutional sexual harassment of women in the Canadian film and television industry, which began last fall with a NOW cover story on the gender gap and slowly grew in momentum until it became a backgrounder to the story of Sarah Polley, Mary Harron and Sarah Gadon’s production of Alias Grace in our TIFF issue. (A month later, the floodgates opened on Harvey Weinstein. I don’t believe those events are unconnected.)

It’s been a pleasure to read his reviews, too, even if we do disagree on what Daniel Day-Lewis is doing in Phantom Thread (which opens January 5). 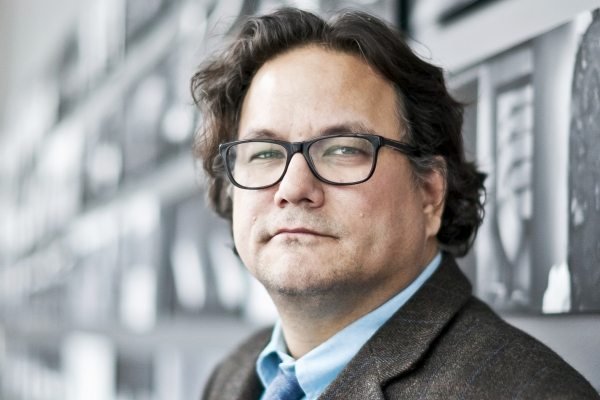 I’ve known Wente for about 20 years, and in that time he’s gone from being a particularly sharp film critic to a broadcaster, programmer and cultural commentator.

His leadership in the expanding conversation on Indigenous people’s issues this year – and his eloquent, pained response to Write Magazine’s cultural-appropriation debacle in a Metro Morning interview with Matt Galloway earlier this spring – solidified him as an advocate this country badly needs, and I hope that his departure from TIFF this fall is a signal that he’s committing fully to that role in 2018. 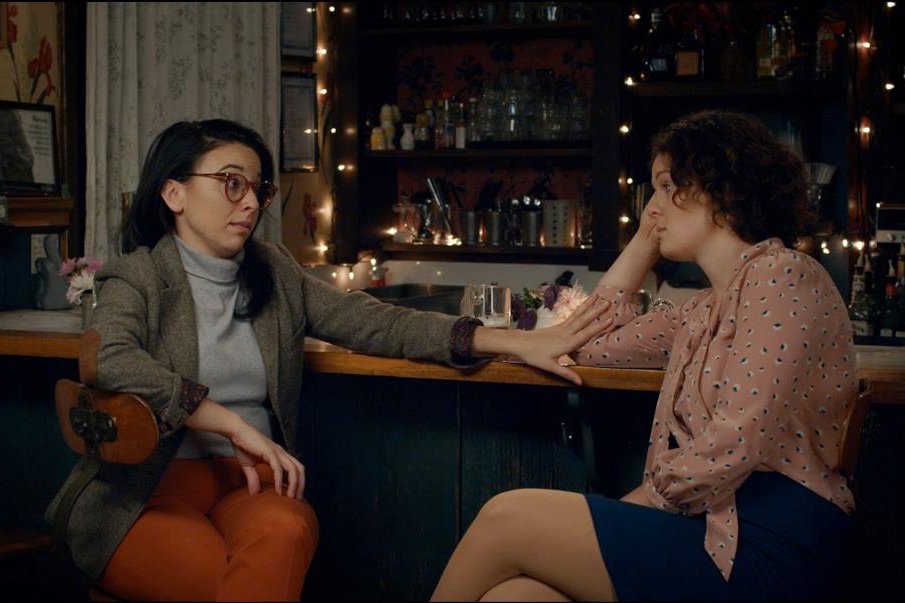 It finally opened at the Carlton Cinema earlier this month, where it sold out its first weekend screenings and is still playing as I write this. Someday, you’ll watch it on iTunes and wonder why you didn’t go to see it in a theatre. 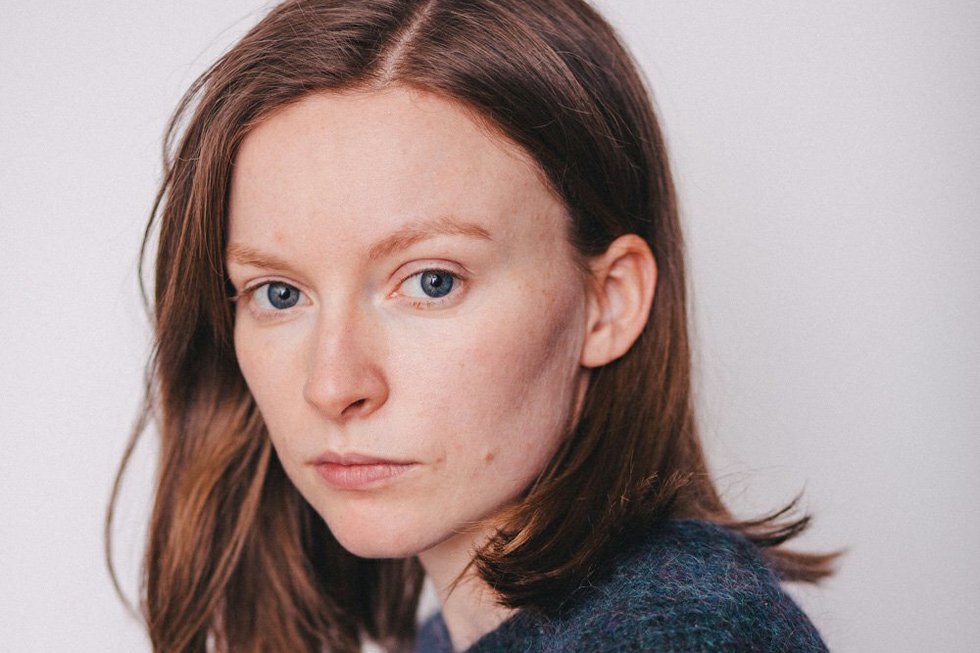 A performer of remarkable self-possession, I’ve admired Campbell’s work ever since her screen debut in Matthew Porterfield’s indie drama I Used To Be Darker four years ago.

Chandler Levack cast her in the Tim Roth role in a Feminist Live Read of Reservoir Dogs a couple of years later, and she stole the show with a deceptively flat performance that cracked open to reveal the character’s mortal terror.

This year she seemed to be everywhere – appearing in O, Brazen Age, Never Eat Alone and Mobile Homes, and co-directing and starring in the short film Let Your Heart Be Light with Sophy Romvari. She’ll next be seen in Fail To Appear, a drama about a social worker struggling to connect to her latest client. Keep an eye out. 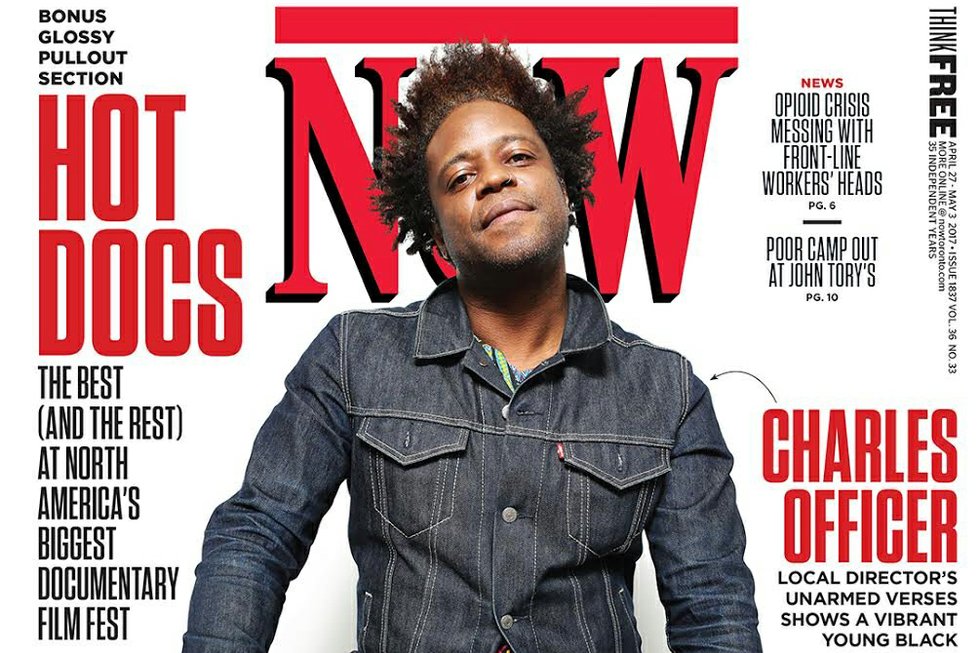 Officer started out as an actor, and the performative qualities of emotional intelligence and thoughtful observation have carried over to his work behind the camera.

His CBC profile of Desmond Cole, The Skin We’re In, considered the anti-Black racism movement through a very personal lens. And for all of the sociological insight in his new documentary Unarmed Verses – just announced as one of Canada’s Top Ten features – that film’s sharpest scene comes when its young protagonist freezes up in a recording studio and has to be coaxed into performing by a teacher. Officer’s camera catches it all without pushing too close or disrupting the moment, and it’s as electric a moment as anything I saw in a theatre this year. 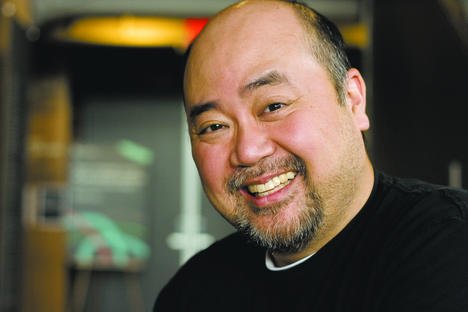 Paul and I first met when he came to my house to record an episode of my podcast, Someone Else’s Movie, last September. We’ve since become proper friends, which seems inevitable given that we share a birthday and a favourite movie (Jaws, his choice for the podcast)… so I probably shouldn’t be writing this.

But how many other Torontonians have had a year like his? That magnificent speech about love, diversity and representation at the Canadian Screen Awards in March, a final stage run of Kim’s Convenience in New York in July with his longtime co-star Jean Yoon, who also joined him for a really clever cameo on an episode of Dark Matter.

It all culminated in a second season of the Kim’s sitcom that’s sharper, funnier and warmer than the first. Yes, I’m writing about another friend. And I couldn’t be happier for him.