Chill out with a movie

Winter is traditionally a dumping ground for. 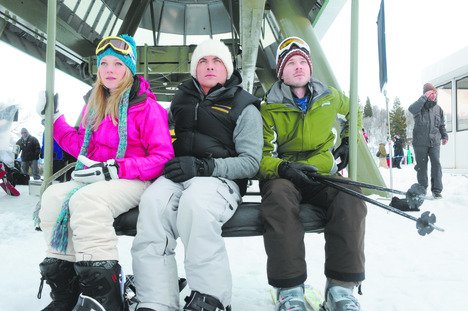 Winter is traditionally a dumping ground for troubled productions and insipid comedies, but this year may not be totally hopeless.

Tim Burton’s reimagining of Alice In Wonderland – which, you may have heard, features Johnny Depp as the Mad Hatter and Helena Bonham Carter as the White Queen – is coming March 5, the same day as Cannes sensation A Prophet.

But I’m most intrigued by Frozen (February 5), a straight-from-Sundance thriller about three friends stranded on a ski lift. Sounds absolutely chilling.