Colson Whitehead is coming to Toronto to celebrate “classy trash”

Ahead of his appearance at TIFF's Books On Film series, the Pulitzer Prize-winning author talks Barry Jenkins, Halloween and the oppressive Oscars 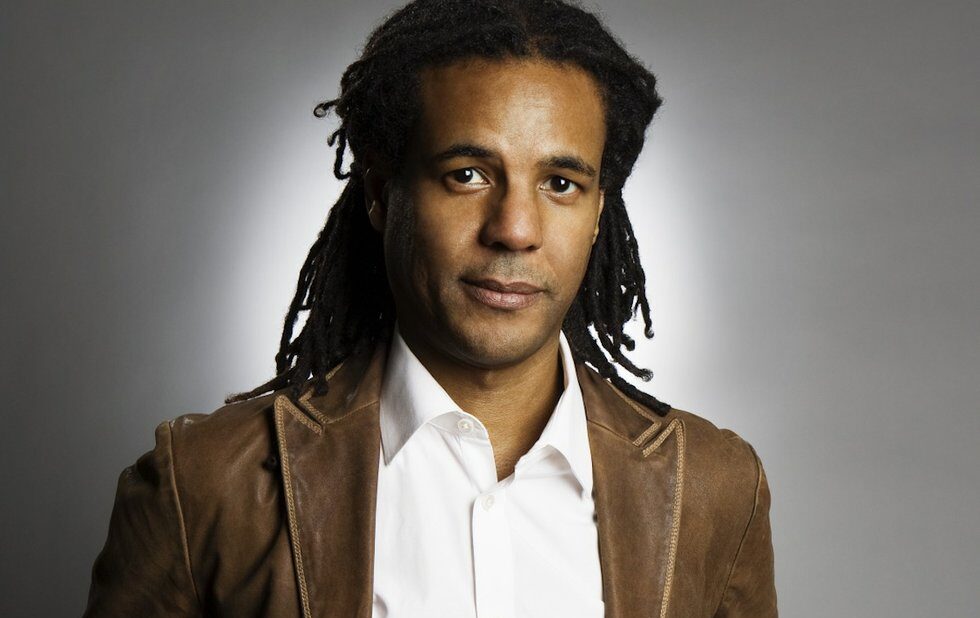 Who better to assess the film adaptation of a popular novel than a novelist set to have his own book adapted for the screen?

Colson Whitehead, who’s presenting The Taking Of Pelham One Two Three at TIFF on March 4, says his Pulitzer Prize winner The Underground Railroad is getting the screen treatment for an Amazon series by none other than Barry Jenkins.

“That was before Jenkins became a known quantity,” says Whitehead, referring to Jenkins’s 2017 Oscar-winning Moonlight and his Oscar nominated James Baldwin adaptation, If Beale Street Could Talk. “I talked to him and he seemed like the right person and now it’s pretty much his baby. His ideas were so compelling and, having worked on the story once, I didn’t see the need to write it again with my limited time on earth.”

Whitehead’s beautiful and devastating novel The Nickel Boys, about two teens sentenced to brutal corrections facility in Florida, comes out in June. He has written crime thrillers and eats up horror stories too. Never one to worry about being judged for his tastes, he appreciates Roger Ebert’s assessment of Pelham as “classy trash.”

“I take genres like horror and thrillers on their own terms,” he says. “Michael Myers killing teenagers, that’s kinda trashy. But Halloween is a very good movie.”

He chose Joseph Sargent’s 1974 screen version of author John Godey’s hostage drama set on a subway for his TIFF appearance because of its connection to his own current project.

“I’m working on a crime novel now, and I’m looking at things that have inspired me over the years. The film stuck with me since I first saw it on local TV when I was nine. It depicts the New York City I know. It’s dirty, gritty and there’s a lot of people arguing and protecting their turf using this vaguely New York patois.

“Even the bystanders on the subway, the captives or those inconvenienced on the subway platform – they cast some great faces. You can do a lot with a face or a line of dialogue. The film is slangy and angry in a New York stereotyped kind of way.”

“I was at a party 10 years ago in France, and I kept saying, ‘I know this song [from Pelham] when it was being played. It’s been in my rotation for work music ever since. Crime movies of the 50s, 60s and 70s had these great jazzy scores. I have another collection called Crime Jazz. That music sets the tone, the pace and it has the kind of urgency that’s in every scene of Pelham One Two Three.”

He has seen the 2009 remake but, though he insists that he’s not automatically opposed to remakes, he wasn’t impressed with it.

“I thought it was terrible. The original is so tight and perfect, and gussying it up in a loud blockbuster kind of way goes against the spirit of the original. But Denzel [Washington] made a decent pay cheque.”

“The whole discussion is annoying,” he says, with a bit of an edge. “That I have to address its existence I find oppressing.”