NOW MagazineMovies & TVNews & FeaturesWhat to watch on Crave in February 2020

What to watch on Crave in February 2020 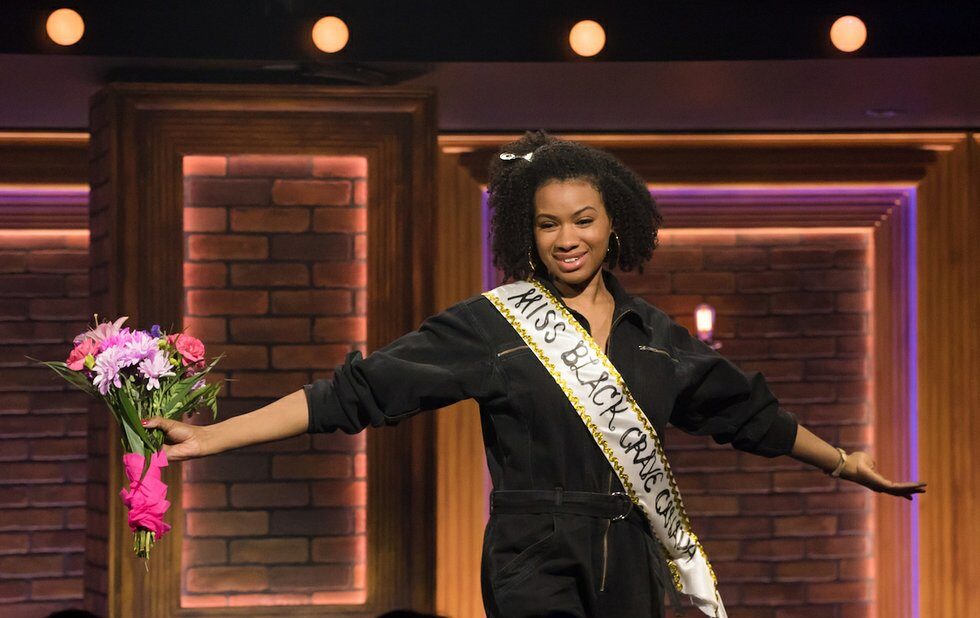 As readers of NOW’s cover story on making comedy in divisive times know, Aisha Brown is one hilarious stand-up. Now the writer for Baroness Von Sketch and This Hour Has 22 Minutes is releasing a live special, the first of four one-hour Crave stand-up specials. In it, Brown jokes about racism, depression, Trump and her boyfriend’s penis. In other words: perfect Valentine’s Day viewing. February 14

If you’ve ever wondered why you never won more than a free Big Mac in the annual McDonald’s Monopoly game, this documentary series could provide some sizzling answers. It tells the story of an ex-cop turned security auditor who, over more than a decade, defrauded the company of millions. The show includes interviews with FBI agents who helped uncover the scam and conspiring prizewinners across the U.S. who profited from the scheme. Let’s hope the criminals went directly to jail, and did not pass Go. February 3

Over six seasons, John Oliver and his satirical news program have explored public shaming and the scourge of robocalls, conducted deep dives into the injustice of mandatory minimum sentences, the American bail-bond system, felony disenfranchisement and picked fights with Chinese president Xi Jinping and American coal magnate Bob Murray – structuring every argument with a mixture of inarguable facts, righteous outrage and frequently profane pop-culture references. (Sometimes he has to create a pop culture event in order to reference it, but it usually works out.) Arriving in a post-Brexit, post-impeachment landscape that is also somehow constantly on fire, Last Week Tonight’s seventh season has its work cut out for it. But as long as New York hasn’t run out of off-brand mascot costumes, they’ll muddle through. February 17 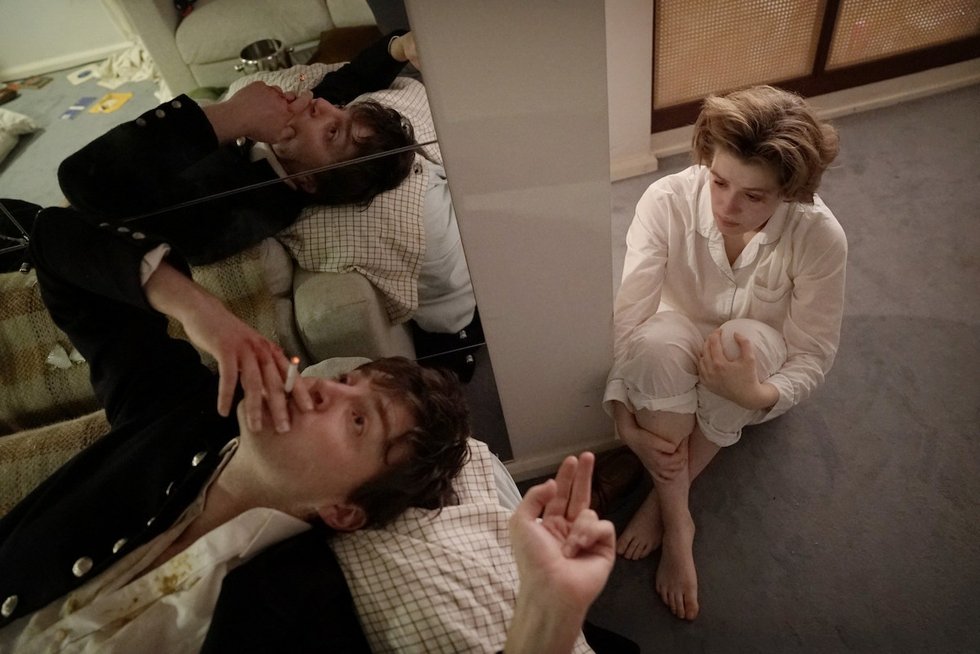 Joanna Hogg’s The Souvenir was one of 2019’s best films.

Joanna Hogg’s semi-autobiographical drama about a young filmmaker (Honor Swinton Byrne) slowly coming to realize she’s in a toxic relationship with a posh heroin addict (Tom Burke) is perhaps not the title we’d have chosen to drop on Valentine’s Day… so maybe watch it the day after? Or think of it as counter-programming and watch it immediately: sure, it’s a downer but it’s also one of the best movies of 2019, a volatile, excruciating look at a woman who finds her artistic perspective in the wake of profound personal pain. Think of it as Fleabag without the release of laughter. Read our full review here. February 14

The rosy-cheeked old-timey Annabelle doll made her first appearance in The Conjuring, way back in 2013. But she’s become a lucrative franchise herself, with underwhelming movies in 2014 (Annabelle) and 2017 (Annabelle: Creation). This sequel is the best of the three, possibly because it doesn’t take itself too seriously. And it opens the door – literally – to a lot more scary sequels. Read our full review here. February 21

This reimagining of the classic Greek tragedy is part of Crave’s new TIFF Selects collection of independent Canadian and foreign films. Director Sophie Deraspe sets the story in Montreal and follows the existential exploits of a straight-A high school student from a family that arrived in Canada as refugees. She hatches a plan to break her brother out of prison, igniting a media storm – and some serious melodrama. The film reframes Sophocles’s tale of moral conflict around police violence, political optics and considerations particular to immigrant experience. Read our full review here. February 24

Ralph Fiennes’s third film as a director (after Coriolanus and The Invisible Woman) is a study of the early life of Rudolf Nureyev, starring Oleg Ivenko as the impossibly gifted ballet dancer. (Fiennes takes a smaller role as his mentor, Alexander Pushkin.) Written by David Hare, the biopic doesn’t avoid its subject’s uglier qualities – Ivenko’s Nureyev is arrogant and vain, cruel to his colleagues and worse to strangers – while still allowing us to understand and even empathize with the crushing insecurity that drove him. And by structuring the film around Nureyev’s defection to the West in 1961, Fiennes and Hare put their flawed hero at the centre of his own private Cold War thriller. Read our full review here. February 27

Like Parasite, Ang Lee’s Crouching Tiger, Hidden Dragon was nominated for all the key Oscar categories, but left without a single acting nod because the Oscars’ struggle to recognize Asian talent. Lee’s groundbreaking martial arts Western romance is a beauty. The story about a fiery high-kicking young protege (Zhang Ziyi) looking for escape while two masters (Chow Yun Fat and Michelle Yeoh) try to keep her grounded is artfully told through spectacular fight choreography. Especially memorable is the first standoff where Zhang Ziyi’s Jen tries to fly away while Chow Yun Fat’s Li Mu Bai uses his feet be her anchor. February 1

Arguably the greatest critical movie about broadcast journalism was shot right here in Toronto, on a soundstage in Scarborough at CTV’s Agincourt studio. Sidney Lumet’s Network is the movie that coined the phrase: “I’m mad as hell and I’m not going to take it anymore.” Peter Finch’s unstable news anchor yells the line and his mental collapse is exploited in this go-for-broke satire starring fellow icons Faye Dunaway, Robert Duvall and William Holden. February 1

The Jim Jefferies Show (season 3B)

Cravings: The After Show (season 1, episode 5)

Cravings: The After Show (season 1, episode 6)

Whitimer Thomas: The Golden One+

Cravings: The After Show (season 1, episode 7)

Harry And His Bucket Of Dinos (season 2)

The Theory Of Everything*

Butch Cassidy And The Sundance Kid*

Ali & Cavett: The Tale Of The Tapes+

We Are The Dream: The Kids Of The Oakland MLK Fest (FKA I Have A Dream)+

The Lead (FKA Tuned In For Terror)+

The Age Of Innocence*

Hector And The Search For Happiness*

The Lady In The Van

Racer And The Jailbird

The Adventures Of Tintin

The Adventures Of Paddington Bear (season 3)

Another Kind of Wedding

The Book Of Eli

The Hills Have Eyes

Paddington Goes To The Movies

There Will Be Blood

Walk All Over Me

War Of The Worlds

You Killed My Mother