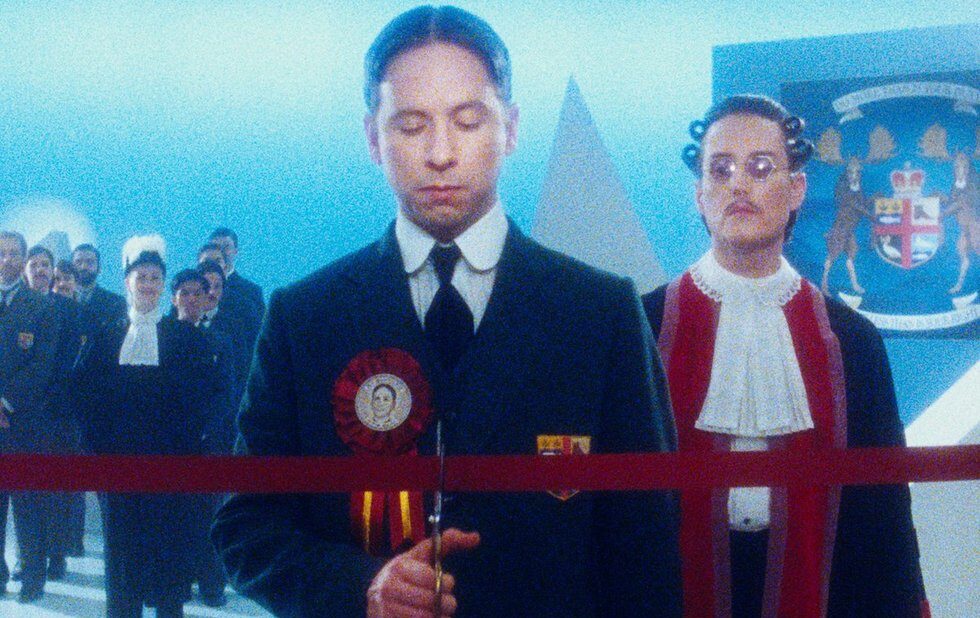 Canadian director Matthew Rankin's The Twentieth Century will stream on Crave through a partnership with TIFF.

You go to a film festival. You see a movie. You like the movie. You tell people about it, but there aren’t any more screenings. So you wait for it to show up in theatres. And it never does. You are sad.

Every September, the Toronto International Film Festival plays dozens of movies that never come back to Toronto, either because they don’t get distribution deals or because they get put on a shelf somewhere. But the festival does have a media partner in Bell Media, which owns the Crave streaming service.

“We’re offering an opportunity for these films to reach the Canadian market and audiences across the country,” Vicente told NOW.

Bailey – who’d previously built Crave’s Best of TIFF collection – was happy for the chance to rescue some smaller films from oblivion.

“They don’t have big stars, they typically don’t have big-name directors,” he says. “Canadian distributors are changing so much these days and don’t have the capacity to buy as many films as they used to – especially foreign-language films. So where do these movies go? They come to festivals like ours because we like them and we think they’re good films, but how can people see them otherwise? We’re not a distributor, but we have this great partnership with Crave, so we can leverage their reach.”

In the coming months, the TIFF Selects package will add three Canadian features: Sophie Deraspe’s Antigone, Daniel Roher’s Once Were Brothers: Robbie Robertson And The Band and Matthew Rankin’s The Twentieth Century.

All three had theatrical runs after their festival premieres TIFF named Antigone and The Twentieth Century two of Canada’s Top Ten features in December.

“We really hope that people will come to the festival and see these films on the big screen, as they should be seen,” Vicente says. “But if the only opportunity they have to see them is at home, it’s an opportunity to put them on the platform and give them an audience here.”

So invite some friends over. Make your own festival. Just don’t do that thing afterward where your question is more of a statement, okay? No one likes that.