Dave Chappelle is coming to Toronto in November 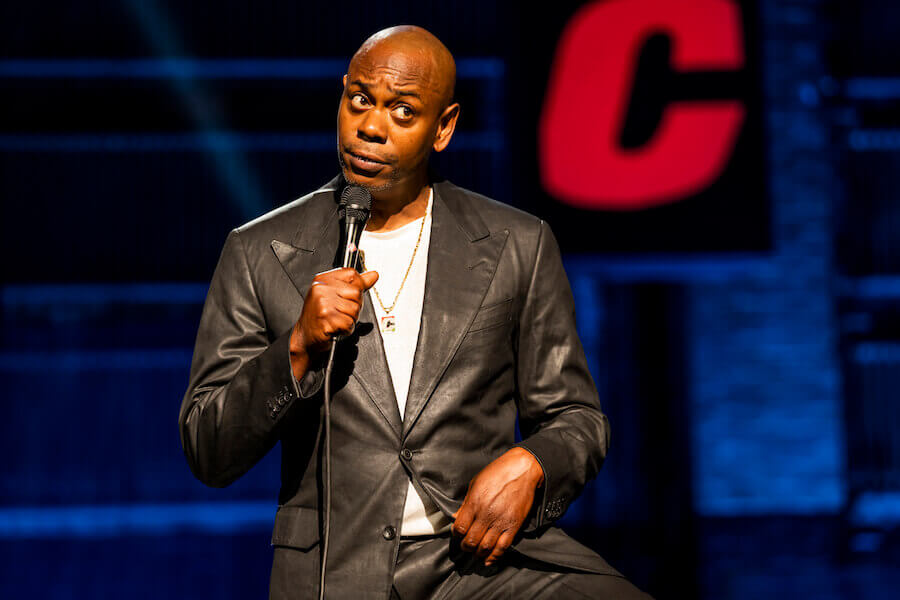 Dave Chappelle is heading out on tour in the wake of his controversial Netflix special.

On November 15, the comedian will attend a screening of an untitled documentary about him at Scotiabank Arena in Toronto. The project is helmed by directors Steven Bognar and Julia Reichert, who won an Oscar for best documentary feature for Netflix’s American Factory in 2020.

The lineup also includes Chappelle “and friends” and the show is a billed as a “no cellphone zone.” Tickets go on sale on October 27 via Ticketmaster.

The Toronto stop is part of a 10-date North American tour promoted by Live Nation.

Chappelle became the subject of a media storm about transphobia and free speech when his standup special The Closer debuted on Netflix on October 5.

Critics accused the comic of promoting transphobia after he declared himself “team TERF” (trans-exclusionary radical feminist) during a section of the show about LGBTQ people that has led to boycott calls and an employee walkout at Netflix.

The streaming giant has since fired an employee for allegedly leaking financial information about The Closer to the media. The company also suspended and then reinstated three employees for attending a meeting of higher-ups they were not invited to.

In a five-minute clip recorded at a standup show and posted to Instagram on Monday night, Chappelle denied that he was invited to speak with transgender employees at Netlfix and declined. “That is not true,” he said. “If they had invited me, I would have accepted.”

He went on to say the controversy surrounding The Closer is about corporate censorship and free speech.

“I want everyone in this audience to know that even though the media frames this that it’s me versus this community, that is not what it is. Do not blame the LBGTQ community for any of this shit. This has nothing to do with them. It’s about corporate interests and what I can say and what I cannot say,” he said, as cheers erupted from the audience.

Chappelle also said he’s going on tour with the documentary because he’s having problems lining up screenings since The Closer came out.

“Not a film company, not a movie studio, not a film festival – nobody will touch this film. Thank god for [CEO] Ted Sarandos and Netflix. He’s the only one that didn’t cancel me yet.”

One response to “Dave Chappelle is coming to Toronto in November”