The Best Of The Decade: NOW's view on the alternative view 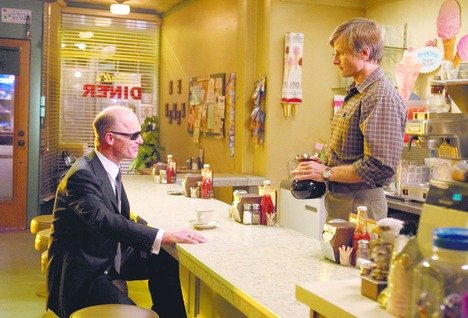 A History Of Violence

I’m not sure exactly how “alternative” applies to TIFF Cinematheque’s best-of-the-decade retrospective. As a look at global cinema between 2000 and 2009, it’s a pretty authoritative selection.[rssbreak]

Seeing everything over the course of the series’ month-long run may be a practical impossibility, but even random dips into the schedule will be worth your while.

Sure, it would have been nice if they’d found room for my beloved Shaun Of The Dead, but it’s good to see half of my own Top Ten up there: Roy Andersson’s Songs From The Second Floor, Michael Haneke’s Caché, Jean-Luc Godard’s Éloge De L’Amour, Arnaud Desplechin’s Rois Et Reine, David Cronenberg’s A History Of Violence. 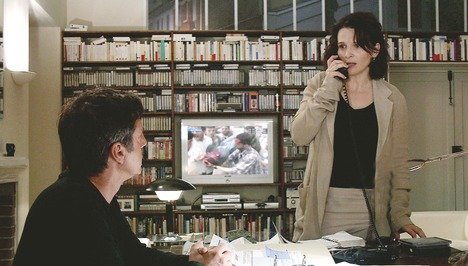 With the exception of Cronenberg’s film – basically a western in contemporary clothing – the consensus eliminates anything that smacks of a Hollywood sensibility. Mulholland Drive, Gerry and The New World may star the likes of Naomi Watts, Matt Damon and Colin Farrell, but they’re hardly mainstream entertainments.

My advice would be to focus on the films that aren’t well represented on DVD in North America, like Weerasethakul’s Syndromes And A Century, which Cinematheque will be screening in a fine new 35mm print, or Jia’s Platform, screening in its uncut version.

From there, think of other essential cinematic experiences. Their DVDs are decent enough, but the intricate visuals of David Lynch’s Mulholland Drive, Hayao Miyazaki’s Spirited Away and Wong Kar-wai’s In The Mood For Love really need the depth and density of celluloid to breathe, and the head-spinning choreography of Alexander Sokurov’s single-take Russian Ark becomes exponentially more impressive on the larger screen.

Really, though, you can’t go wrong with anything here. Except possibly Pedro Almodóvar’s Talk To Her, which may well be the decade’s most loathsome film by a major director. Well, unless we’re considering Transformers 2.

The complete program and schedule are online at cinemathequeontario.ca.