The majority of docs playing at this year's fest were directed by women. Here are a few that we're excited to see 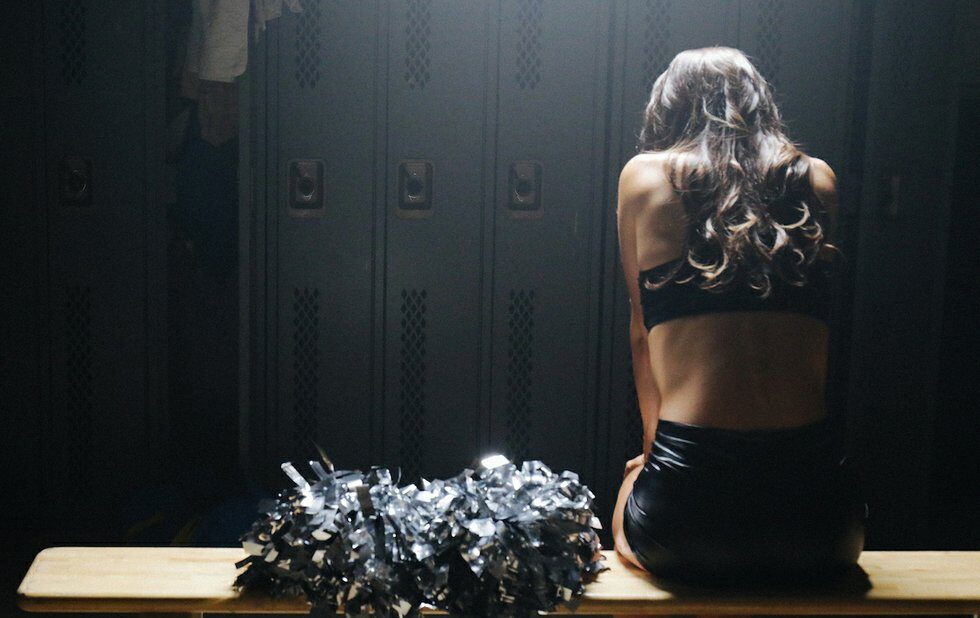 Films directed by women make up the majority of documentaries at this year’s Hot Docs Canadian International Documentary Film Festival. Of the 234 features and shorts representing 56 countries, women made 54 per cent of them.

Part of that is thanks to the Redux program, aimed at highlighting Canadian documentaries made by women. This year, selections include Capturing Reality: The Art Of Documentary, a 2008 film by the late Pepita Ferrari that puts 33 documentarians in front of the camera. Also part of the program is Dionne Brand’s Long Time Comin’, which charts the work of two queer Black artists in 1993.

Here are 12 films directed by women that shouldn’t be missed.

Israeli human rights lawyer Lea Tsemel has spent her career defending Palestinians against criminal charges. Now 74, she is steadfast in her beliefs, despite tensions in her relationships and public hostility. Directors Rachel Leah Jones and Philippe Bellaïche cut between present-day trials and archival imagery to offer in-depth access to a biased judicial system and a woman with uncompromising principles.

Oscar-nominated directors Julia Reichert and Steven Bognar look at a General Motors plant in Ohio that reopened in 2014 after a Chinese billionaire purchased it. Local blue-collar workers were once again employed, but this time alongside Chinese employees. American Factory, which was picked up by Netflix after its premiere at Sundance, discusses issues of culture clash and machine versus human labour in a rapidly changing industry.

Vancouver-raised Yu Gu returns to Hot Docs with an investigation into the exploitation of women in the National Football League. Cheerleaders must adhere to strict rules about body image, uniforms and rehearsals while being paid less than minimum wage. Risking their careers, a group of women seek justice.

Because We Are Girls

Three sisters raised in Williams Lake, BC, reveal their family’s dark secret: their cousin sexually abused them as children. Director Baljit Sangra connects their toxic upbringing in a large, insular Punjabi-Canadian family, where women and girls were expected to be subservient and obedient, to larger cultural ideals reinforced by Bollywood films.

Filmmaking team Ariella Pahlke, Nance Ackerman and Teresa MacInnes attempt to understand why women are the fastest-growing population in Canadian prisons. Working with an advocacy group, incarcerated women give an insider’s look at a broken system.

Hungarian filmmaker Dorottya Zurbó follows a teenager who escaped forced marriage in Somalia and ended up in Hungary. Over two years, Kafia acclimatizes to her new home, mastering Hungarian and converting from Islam to Christianity, but as Zurbó peels back the layers, new cracks begin to show.

How Much Do You Love Yourself?

Protagonists Viki and Damjan provide an unflinching look at homelessness and addiction as they squat in abandoned buildings and do heroin. Nina Blažin employs coarse edits, music videos, photomontages and cut-to-black elements to evoke the pair’s uncertain futures.

In My Blood It Runs

Set in Mparntwe (Alice Springs), Australia, Maya Newell’s documentary charts a 10-year-old Arrernte boy’s struggle in a colonial education system that doesn’t recognize his gifts. With his mother and grandmother, Dujuan learns to hunt, speak two Indigenous languages and become a healer. In My Blood traverses the gaps between traditional culture and colonial ideas. 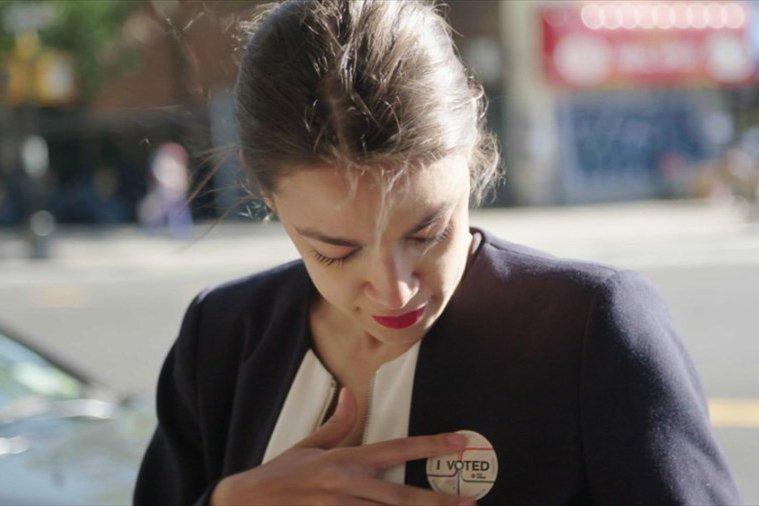 Alexandria Ocasio-Cortez needs little introduction, and she’s one of this film’s subjects. Along with three other women from different parts of America – Amy Vilela, Cori Bush and Paula Jean Swearengin – they decide to take action by running for Congress. Director Rachel Lears follows their fierce determination to have marginalized voices heard.

Educated and career-oriented women in China are considered “leftover” if unmarried by the age of 27. Filmmakers Hilla Medalia and Shosh Shlam follow three women and their families’ unflinching quest to find them partners.

Marceline. A Woman. A Century

Cordelia Dvorák retraces the incredible life of the late Marceline Loridan-Ivens, a Holocaust survivor who later became a writer and filmmaker dedicated to social justice issues.

One of the most celebrated legends of Mexican cuisine, Diana Kennedy turns her home into a foundation for culinary education to solidify her legacy. Elizabeth Carroll’s documentary is a charming homage to a 90-years-young culinary trailblazer.