20th Century Fox's new owner will stop licensing the studio's classics like Alien, Die Hard and Phantom Of The Paradise to indie theatres 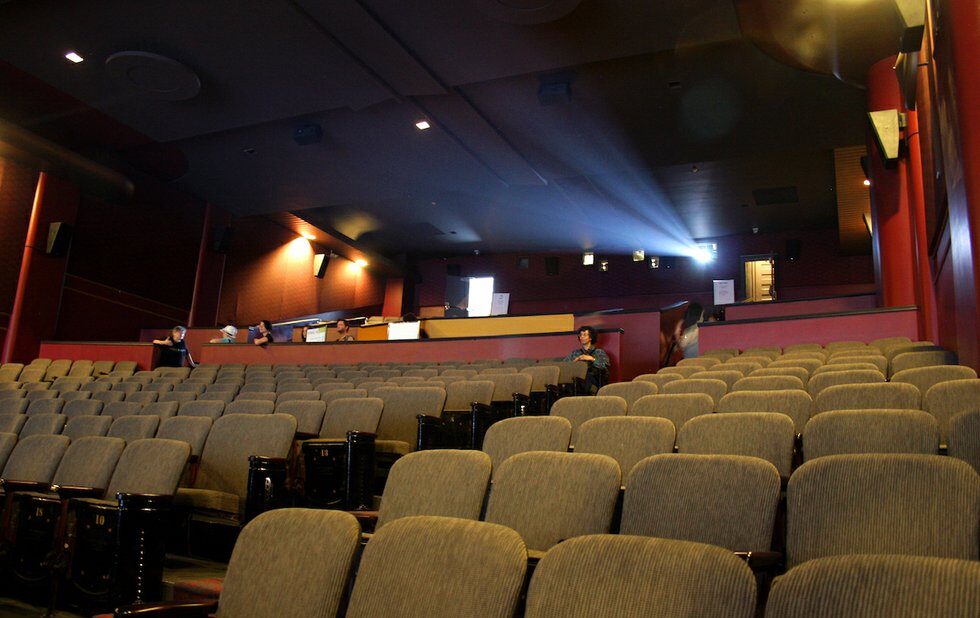 If you’re a fan of Brian De Palma’s delirious 1974 rock opera Phantom Of The Paradise, you’ve probably made it out to a movie theatre at least once to experience it in all its raucous, coke-sprinkled glory.

And you only have a few more chances to have that big-screen experience. (A September 5 screening at the Revue Cinema is one of them.)

That’s because Phantom Of The Paradise is part of the vast 20th Century Fox catalogue, which is now owned by Disney. And Disney is not interested in repertory screenings of the movies it owns, according to local repertory programmers.

“What I’ve been told,” says the Revue’s programming director Eric Veillette, “is that 20th Century Fox, under ownership of Disney, is no longer licensing repertory content to cinemas like ours. So as far as I know – and I don’t want to speak on behalf of any other organization – that would extend to basically every single-screen cinema in town, and to Cineplex, as well.”

A spokesperson for Cineplex confirmed the theatre chain’s repertory screening series’ Flashback and One Nighter will also be impacted by the catalogue withdrawal. Fox films set to screen at Cineplex this year include Fight Club, Die Hard 2, Alien – and Phantom Of The Paradise.

The news doesn’t come as a surprise Disney is notorious for holding back its own catalogue from programmers and theatre owners. When I was programming Harbourfront Centre’s summer movie series not so long ago, I quickly learned not to expect access to the Disney library, which included the studio’s Touchstone and Hollywood imprints. (M. Night Shyamalan’s Unbreakable? Warren Beatty’s gorgeous, weird-ass Dick Tracy? Forget about it.)

The studio is so tight-fisted Edgar Wright once had to get Scott Pilgrim cast member Jason Schwartzman to personally call Disney to authorize a screening of Rushmore for his The Wright Stuff series at the Toronto Underground Cinema in 2010.

But the withdrawal of the Fox library – which goes back almost a century, and includes hundreds of classics and cult favourites that have been in near-constant circulation – could have a real impact on the landscape of repertory cinema.

We don’t think twice about not being able to catch a revival of The Sixth Sense or Step Up (or more recently, Steven Spielberg’s Lincoln and Bridge Of Spies) because they’ve never really been in circulation. But imagine not being able to see Die Hard or Home Alone in a movie theatre this Christmas.

“Obviously that’s the first thing people are going think of,” Veillette says. “But we’re talking about the output of one of the great studios. The library spans decades and decades you can rhyme off as many of these movies as I can.”

Here are a few of Fox’s biggest crowd-pleasers: The Sound Of Music, Star Wars, James Cameron’s Avatar, all of the Planet Of The Apes and X-Men movies, (okay, maybe not the last one), The Rocky Horror Picture Show, Speed, The Devil Wears Prada and so on. All of them off the table, now.

“The 80s stuff was really good for us,” Veillette says. “Last September and December, between Big Trouble In Little China and Die Hard we grossed a lot of money. And I was so happy that we got to show [F.W. Murnau’s 1927] Sunrise for Silent Revue last season, and also City Girl and Street Angel. Like, in the last year and a half we’ve shown these three very important Fox silents.” 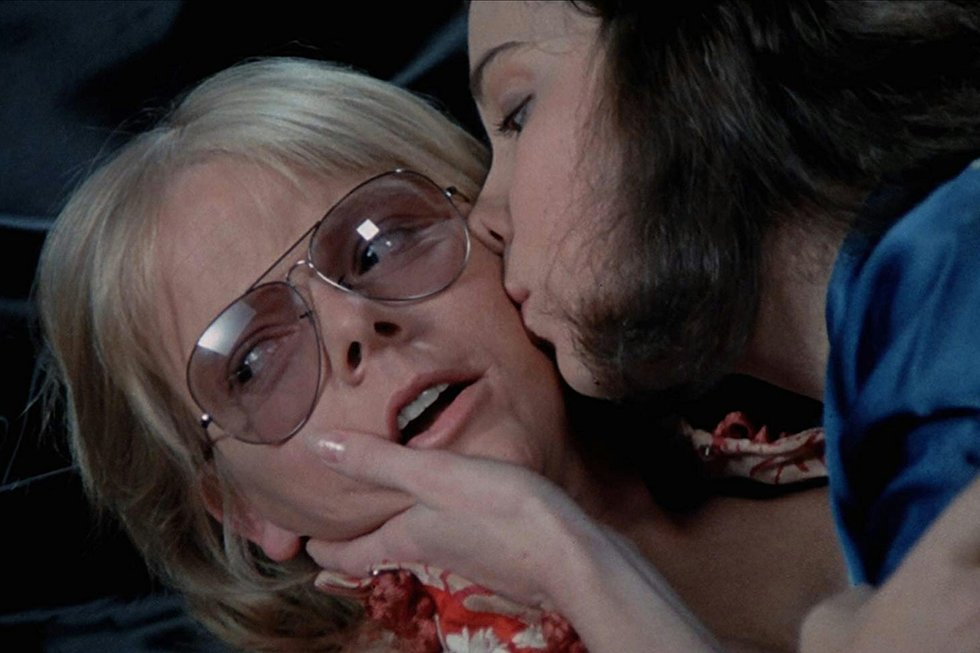 Paul Williams and Jessica Harper in Phantom Of The Paradise.

It’s likely that titles from the Fox library will be screened at the TIFF Bell Lightbox here and there, since that venue has an ongoing understanding with Disney. And the withdrawal doesn’t mean the Fox library is being erased from existence: thousands of Fox films are still in circulation on disc, and available on various streaming platforms and it seems likely that the Disney+ service will carry a selection of Fox titles when it launches in November. (But not all of them: Veillette notes that Disney has pledged to keep the service PG-13, so nobody’s having any Die Hard marathons.)

Reps for Disney and TIFF Bell Lightbox did not respond to requests for comment prior to press time.

Fortunately, one key repertory title will continue to be shown: The Rocky Horror Picture Show, which has been a midnight movie staple at Hot Docs Ted Rogers Cinema that dates back to when the theatre was known as the Bloor Cinema.

“We’ve gotten confirmation from Fox that we’re able to continue our screenings of Rocky Horror at the cinema for the foreseeable future, which is great,” said Alan Black, the theatre’s managing director. “We are gratified to know that Disney recognizes that some films are best collectively experienced in a cinema with other people.”

Still, as anyone who’s gone to a Sound Of Music sing-along can tell you, the experience of watching a movie at home just doesn’t compare to the full-on repertory experience. Phantom Of The Paradise, which counts Wright, Guillermo Del Toro and Killjoys’ Kelly McCormack among its superfans, is an entirely different beast when you’re surrounded by dozens of people who know the thing by heart.

“I had already booked Aliens and Phantom because I knew this was coming,” Veillette says. “That being said, I’m not too doom-and-gloomy about all this stuff because the Revue has actually had its two most successful years ever, and we’ve got sellouts left right and centre.”

Veillette points out that ticket sales for last week’s Aliens screening spiked after he confirmed Disney’s withdrawal of the Fox library. “But we sold out Alien back in May, and we probably would’ve sold out Aliens, too.

“I mean, I’m not expecting Disney to reverse its position on this,” he continues. “Disney is not exactly known for changing its mind on these types of things. But people are definitely coming out for the movie-going experience, and it’s a hell of a good time to be going out to the movies in Toronto.”