Now that Disney owns Fox, how long before Marvel reboots the X-Men?

The mega-merger is complete, which means Wolverine, Deadpool and the Fantastic Four can join the Marvel Cinematic Universe 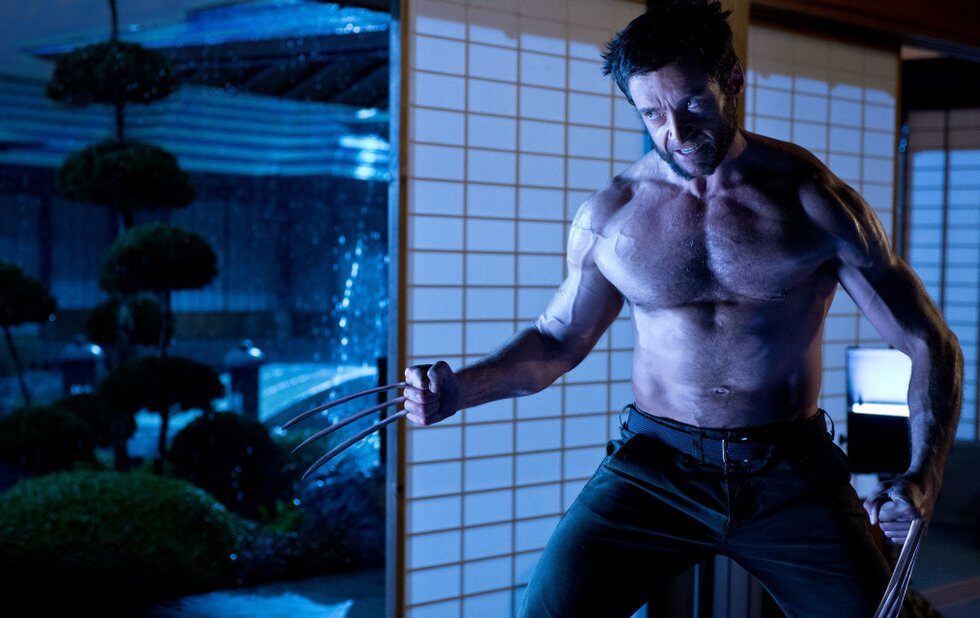 Well, it’s official: Disney owns the X-Men. And the Fantastic Four, and Deadpool and Gambit, and all the other characters licensed for film and television by 20th Century Fox.

Last night, Disney closed a $71.3 billion merger with its former rival, making the entertainment company the single largest cultural force on the planet – which raises all sorts of disturbing questions about monopolies and competition, but I’ll leave that to the business writers. This column is about superheroes in popular culture, so the big news here is that Marvel Studios now has access to all the properties that were previously unavailable to them, and what that means for the future.

On Twitter, fans are buzzing over whether this means the FF will turn up in Avengers: Endgame. They will not the Marvel team couldn’t have been sure the merger would close by that film’s April 26 release date so there’s no way they’d have been able to formally cast the roles, let alone shoot the scenes.

Now, it’s possible that Reed Richards and his super-family might be mentioned in the film, of course, the way the existence of Doctor Strange was teased in Captain America: The Winter Soldier it’d be easy to add a line of dialogue or even an insert shot of a recognized actor mentioning the Baxter Building or something.

Although if you think about it, it’s weird that another super-scientist would exist in the Marvel Cinematic Universe without Tony Stark or Bruce Banner knowing about him, and also that Doctor Strange moment in Winter Soldier makes no sense since Stephen Strange was just an ordinary person at the time and had yet to master the mystic arts – look, there’s a reason they have me writing this column.

But yes, the larger point is that the Fantastic Four and the X-Men are now part and parcel of Marvel Studios, and there’s no doubt in my mind that we’ll see them sharing screen space with the Avengers and Spider-Man before too long. It’ll be nice! They all get along, mostly, and the only real problem is Ryan Reynolds’s Deadpool running around breaking the fourth wall at every opportunity.

(The most intriguing aspect of this merger is that Disney is now more or less obliged to release an R-rated superhero film at some point Deadpool just won’t be Deadpool if he’s locked into a PG-13 reality.)

There’s also the challenge of recasting the characters: the current X-Men actors won’t work, since their movies don’t fit into the Marvel timeline. Dark Phoenix, which opens in June, takes place in 1992, and The New Mutants, coming in August, was intended to stand entirely apart from the existing franchise. (They might be good, they might be bad, but they no longer matter as far as Marvel Studios is concerned.)

Marvel can’t use the most recent Fantastic Four cast, either Josh Trank’s 2015 take on the characters was so bad that it poisoned the well for Miles Teller, Kate Mara, Michael B. Jordan and Jamie Bell ever suiting up in those roles again – and, of course, Jordan’s already been assimilated into the MCU as Black Panther’s Killmonger.

So what happens now? Well, Kevin Feige can finally move forward with official development I’m sure he’s been talking to writers and directors about these projects all along, but now he can do it with a timeline. But I hope he doesn’t rush anything just because Fox couldn’t produce a satisfying FF movie in the two decades it held the property doesn’t mean Marvel should jam one into their production schedule now, and after 20 years of Fox’s X-Men movies it might be a good idea to let those characters cool down for a bit as well – at least until there’s some distance from the definitive performances of Hugh Jackman as Wolverine and Ian McKellen as Magneto – and Michael Fassbender too, come to think of it.

Also: Marvel gets the word “mutant” back! The inability to invoke the genetic quirk of homo superior meant a lot of awkward workarounds in the MCU: Quicksilver and the Scarlet Witch were introduced in Avengers: Age Of Ultron as the result of mad science, overwriting their comic-book origins as Magneto’s mutant progeny, and the Agents Of S.H.I.E.L.D. series had to substitute Inhumans for uncannily powered individuals, which got complicated with the whole Terrigen Mist thing – but fortunately for everyone, Marvel is unlikely to speak of this again.

Look, I told you there was a reason they have me write this column. I regret nothing.