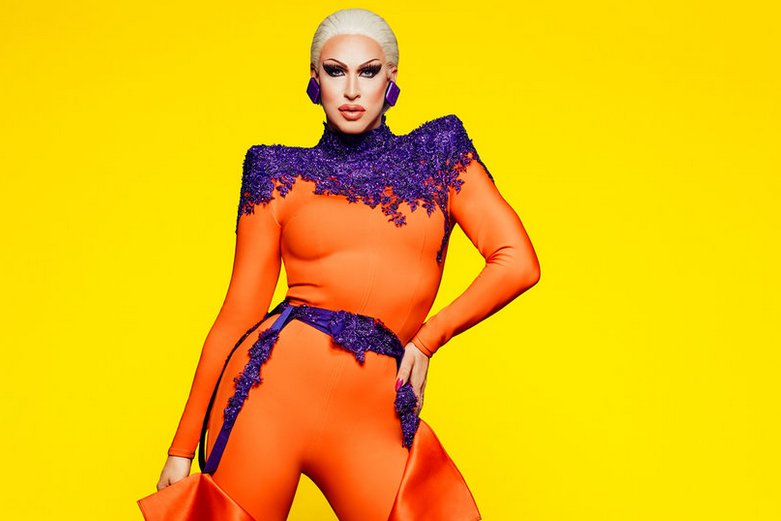 For the first time in Drag Race herstory, a Canadian drag queen will compete for the title of America’s Next Drag Superstar.

Producers of the VH1 reality show RuPaul’s Drag Race announced the cast for season 11 on Thursday (January 24) and Etobicoke native Brooke Lynn Hytes is among the 15 queens vying for the crown – and $100,000 cash.

Now based in Nashville, Tennessee, Hytes (aka Brock Hayhoe) trained with the National Ballet School of Canada before moving into drag around a decade ago. The 32-year-old won the title of Miss Continental, an annual female impersonation pageant, in 2014. In Toronto, she’s performed at local bars like Woody’s and Crews and Tangos and at Green Space Festival, the 519’s annual Pride event.

In a promotional video, Hytes described herself as a dancer and a pageant queen. “It’s amazing to be the first Canadian drag queen on this show,” she added. “I have the pressure of the fuckin’ north on my shoulders.”

Given Hytes is emphasizing dance skills, we know she won’t just have to do the jump splits to get Ru’s attention.

As the show has grown in popularity, Drag Race has become a lucrative launch pad for contestants. It switched from gay-focused network Logo to VH1 in the U.S. two years ago and airs on OUTtv in Canada. Cast members have gone on to do stand-up tours, appear in movies like A Star Is Born and Dumplin’, model in fashion campaigns and tour with official Drag Race events.

The premiere date for season 11 has not yet been announced.