Drive-in cinemas are reopening in the GTA this Friday

Closed since April, Ontario drive-in theatres are about to be the only place to watch the new sequels to A Quiet Place and Peter Rabbit 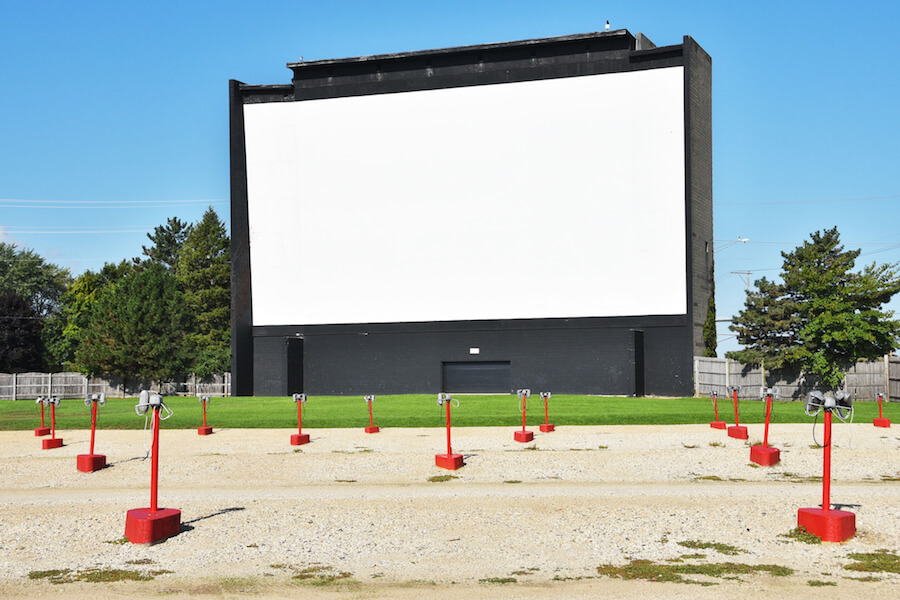 It must be summer, because the days are long, the heat is oppressive, and – finally – the drive-ins are reopening.

The Premier Theatres chain of drive-ins will be starting back up around the GTA on Friday (June 11), under step one of the provincial reopening plan. (The venues had reopened in March, only to be shut down by the revised lockdown protocols in April.)

That means GTA residents with access to a vehicle have a chance to see A Quiet Place Part II or Peter Rabbit 2 while everyone else has to wait for the megaplexes to reopen… likely sometime in late July, if everything goes as planned. Neither film has yet been scheduled for a streaming release.

Oakville’s 5 Drive-In and Newmarket’s Stardust are the two theatres closest to Toronto; the Sunset Barrie, London’s Mustang and Hamilton’s Starlite will also be reopening Friday.

All venues are offering the same trio of double features: A Quiet Place Part II and Top Gun, Peter Rabbit 2 and Jumanji: Welcome To The Jungle and the quintessential summer blockbusters Jurassic Park and Jaws. On Saturday night (June 12), the Peter Rabbit 2 double-bill will be replaced by an Encore Drive-In Nights concert featuring Florida Georgia Line.

The websites for both the 5 Drive-In and the Starlite state that concessions will be operating for takeout. Details on lot capacity could not be confirmed at publication time.

In Toronto, the CityView drive-in is currently scheduled to reopen on June 25 with a Drive ’N Queens event, and the Italian Contemporary Film Festival’s Lavazza Drive-In festival will screen films at Ontario Place from June 27 to July 17, with a special screening of Pixar’s Luca June 19.