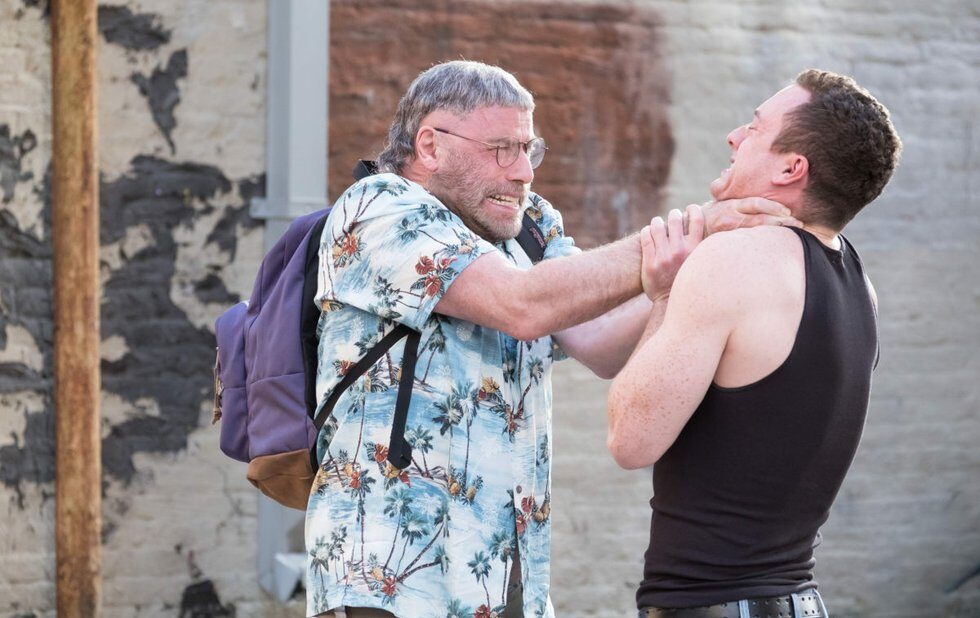 On Wednesday, FanExpo Canada teased it had booked a “massive Hollywood superstar” for an “ultra-rare convention appearance” at this year’s event. Today, they named him: it’s John Travolta.

The Oscar-nominated star of Saturday Night Fever, Grease, Blow Out, Pulp Fiction, Face/Off, Gotti and the Look Who’s Talking trilogy – and, in all likelihood, the only person on earth who’d be genuinely happy to sign your Battlefield Earth poster – will appear at Toronto’s massive annual celebration of all things nichey, nerdy and culty on August 25. He’ll be here as part of the promotional tour for the Fred Durst-directed stalker thriller The Fanatic, which opens August 30.

Travolta, who once played Nicolas Cage playing John Travolta in one of the most John Woo movies John Woo ever made, will be presenting a screening of the film at Fan Expo in addition to doing limited autographs ($130, determined by lottery passholders can enter here) and photo-ops (price TBD, on sale here at 10 am on July 26).

The news of Travolta’s appearance comes just a day after the announcement of Rutger Hauer’s death the actor had been booked for a Blade Runner panel alongside co-stars Sean Young and Edward James Olmos.

Previously announced guests David Harbour (Stranger Things, Hellboy) and Patrick Warburton (The Tick) have also cancelled their trips to Toronto. They will be missed.

Fan Expo Canada runs August 22 to August 25 at the Metro Toronto Convention Centre (255 Front West), the one weekend where Darth Vader can go drinking with Klingons without risking the collapse of the space-time continuum.