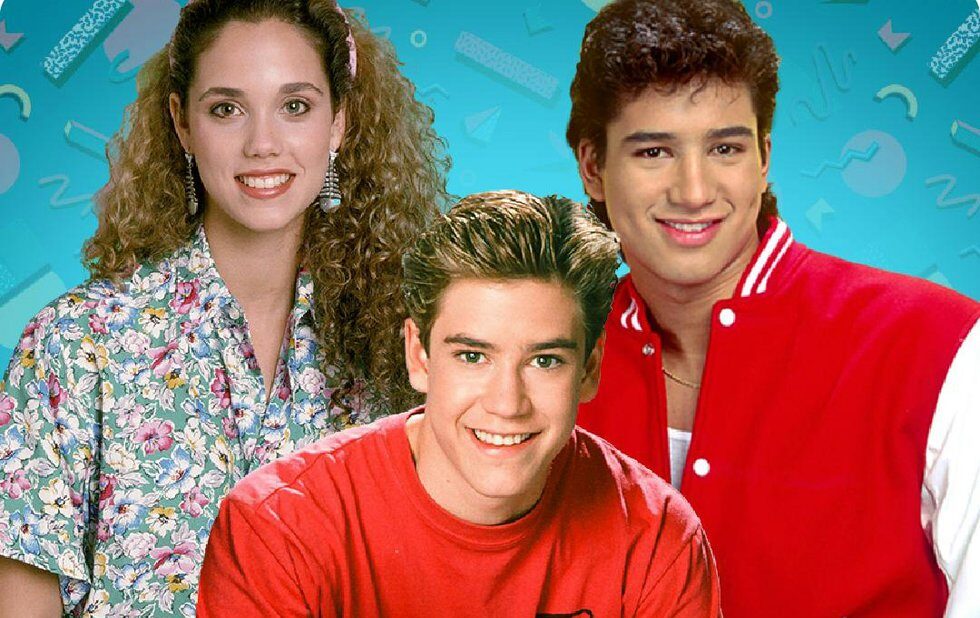 Elizabeth Berkley, Mark-Paul Gosselaar and Mario Lopez will represent Saved By The Bell at Fan Expo.

The casts of Blade Runner, The Goonies and Saved By The Bell are coming to Toronto in August for Fan Expo Canada. You may now freak out.

North America’s largest pop-culture convention rolled out the full programming lineup for its 25th  edition today, and it’s a combination of nerd bait, fan service and genuine cult discovery – which is to say, exactly what Fan Expo attendees have come to expect from the annual event.

Running from August 22 to 25 – a week earlier than usual – the convention will host the aforementioned cult casts as big-ticket Blast From The Past panels. Sean Young, Rutger Hauer and Edward James Olmos will represent Blade Runner, while Sean Astin, Corey Feldman and Ke Huy Quan will celebrate The Goonies. The Saved By The Bell reunion will feature Elizabeth Berkley, Mark-Paul Gosselaar and Mario Lopez.

New this year is the 10,000 square-foot Family Zone – finally, a dedicated space for quidditch matches! – and Fan Expo Canada’s largest cosplay program to date, which will feature daily events, a kid’s costume contest and a Cosplay Masquerade Ball in the Imperial Room at the Fairmont Royal York on the evening of August 24.

The full programming lineup is online now. There are Harry Potter and Doctor Who escape rooms this year. Go wild.