Patton Oswalt’s sports fan isn’t the only extreme admirer caught on celluloid. Here are a few others, whose obsessions range from deadly to dead funny.[rssbreak] 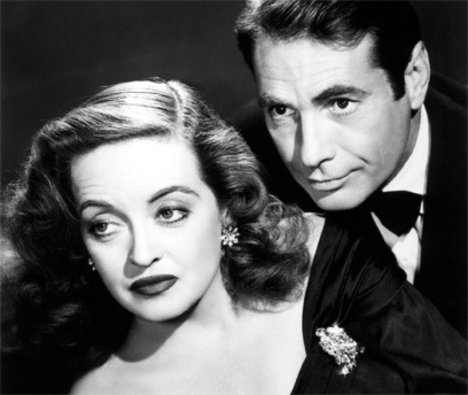 Joseph L. Mankiewicz’ Oscar-winning backstage epic casts Bette Davis as an aging diva and Anne Baxter as the star-struck ingenue whose hero worship masks a raging desire to take her idol’s place. Paul Verhoeven reworked it with strippers for Showgirls, but somehow the gravitas was lost.

Directed by a then-unknown Robert Zemeckis, this genuinely funny comedy recounts the wacky adventures of a group of young fans (including Nancy Allen, Theresa Saldana and the late great Wendie Jo Sperber) who try to nab tickets to the Beatles’ historic performance on the Ed Sullivan Show in New York. Not quite like the Jonas Brothers at Much. 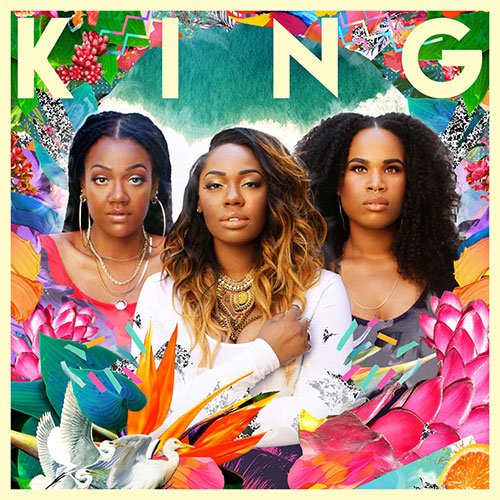 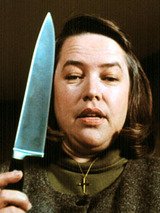 “I’m your number one fan.” You can’t hear those words any more without thinking of Kathy Bates’s dead-eyed portrayal of Annie Wilkes, the nurse gone bad and romance addict who goes to extreme lengths to get writer Paul Sheldon (James Caan) to pen a special book for her. Stephen King’s bestseller also inspired a stage version, which drained all the blood from the premise.

Rabid Boston boosters Daniel Stern and Dan Aykroyd would do anything for their beloved Celtics – including kidnap the star player of the Utah Jazz (Damon Wayans) on the eve of the final championship game. Screenwriter Judd Apatow would go on to much better things. 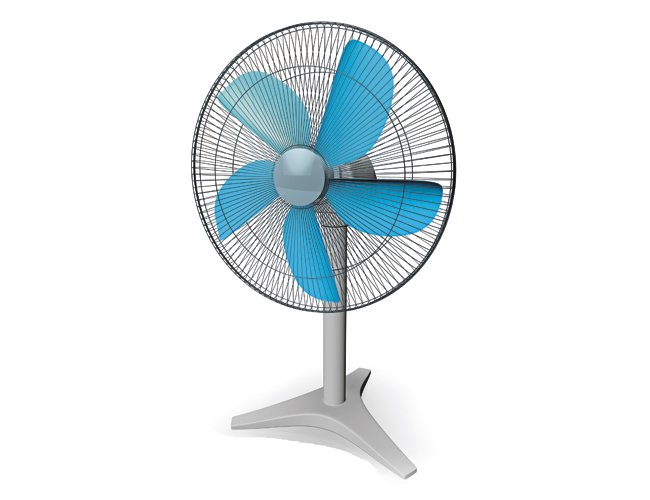 TV star Tim Allen couldn’t ask for bigger fans than the Thermian race, who believe the long-cancelled sci-fi show was real – and would now like to bring him and his castmates aboard a working replica of their plywood starship to defeat an alien warlord. Meta-wackiness ensues.

In the spring of 1999, three Star Wars fanatics take an ailing pal on a cross-country road trip to Skywalker Ranch in an attempt to see the yet-to-be-released The Phantom Menace before he dies. When Patton Oswalt finally perfects his time machine, expect this to be his first quantum leap.