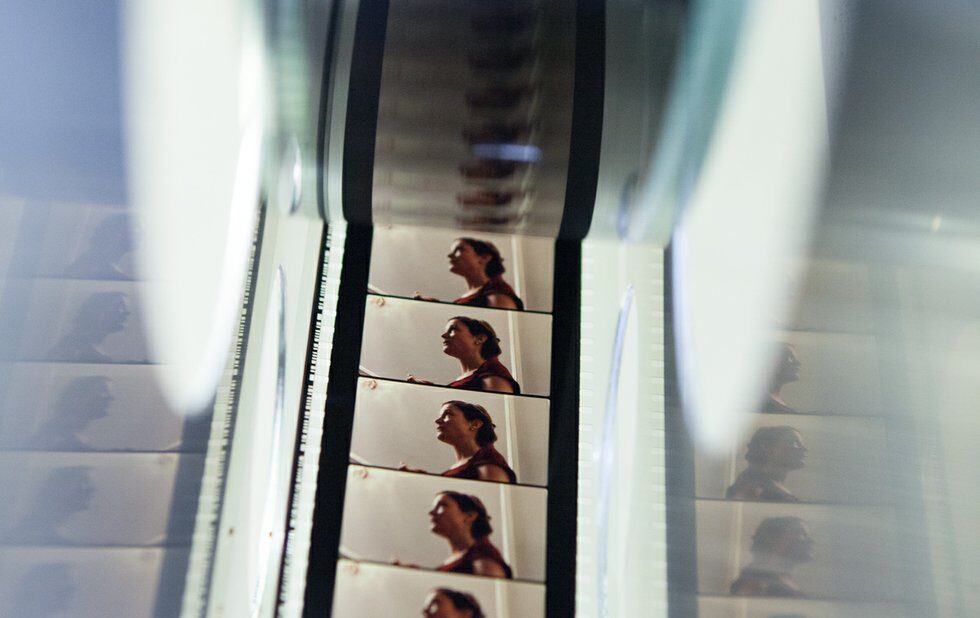 Almost two months after its initial theatrical release, Phantom Thread will finally screen the way it was meant to be seen: on a 70mm film print. Paul Thomas Anderson’s delectable romance, nominated for a surprising and totally deserved six Oscars, will unspool in all its large-format glory at the TIFF Bell Lightbox in an exclusive run beginning Friday.

Here’s why you need to go.

1. It’s guaranteed to be gorgeous

Anderson concocts images more beautiful and intoxicating than any of his peers, and Phantom Thread finds him at the peak of his abilities. I haven’t seen the 70mm print yet (each of my three viewings was on the McNugget-sized digital screens at Cineplex). So I’ll be joining you this weekend to really see the film.

Anderson’s previous films, The Master and Inherent Vice, screened in both digital and 70mm during their initial theatrical runs here, and the latter format proved vastly superior. The images have a warmth, richness and texture that feels tactile and enveloping. And 70mm served the period setting for both films. As with Inherent Vice, Anderson shot Phantom Thread on 35mm film and then blew up the image to a 70mm presentation to achieve the specific film grain quality that evoked the story’s 1950s setting.

2. You need to revisit the mystery

If you’ve already seen it, see it again (the right way!). The greatest films tend to reveal themselves in multiple viewings, and that has held especially true for Anderson’s best films: The Master, Inherent Vice and Phantom Thread.

In my initial review, I harped on the thorny relationship between London-based dressmaker Reynolds Woodcock (Daniel Day-Lewis) and his muse Alma (Vicky Krieps) drawing parallels with influences like Alfred Hitchcock and Stanley Kubrick (revered artists who had a reputation for treating women poorly) and thinking about the film in terms of toxic masculinity. In repeat viewings, I soaked up the way Anderson plays with space and time, the circularity in the story structure and how that frames Woodcock’s obsession with ghosts and death.

I plan to eagle-eye the 70mm clarity and all the precise details in Vicky Krieps’s astonishing performance – the most glaring omission among this year’s Oscar nominees.

While Daniel Day-Lewis and Lesley Manville reaped most of the praise, Krieps as the mysterious Alma delivers the performance of the year. Her character is the film’s defiant backbone and central conundrum. She cuts down a dominant male figure and ruthlessly takes control of her situation, but for reasons that are troubling: to be his submissive object, as wife and model. In a podcast I recorded on Phantom Thread, film critic Adam Nayman captured Alma’s curious desires just right: “She wants to stand there, and stand forever, and be measured.”

3. Do your part to preserve the film experience

We were so close to never getting to see Phantom Thread on celluloid, which is the most depressing situation I can imagine as a film critic. Like Quentin Tarantino and Christopher Nolan, Anderson is a film purist who insists, in the age of muted digital screens, that his movies are seen on celluloid.

His early films were released in the late 90s when 35mm was the standard (I still remember watching the final reel of Magnolia get stuck and burn up at the old Paramount Theatre), while The Master and Inherent Vice required the exceptional effort of hauling out the 70mm projectors.

The delay in getting a 70mm print of Phantom Thread seemed to reflect the belief that Toronto’s audiences just don’t care. But in the run-up to Phantom Thread’s release in early January, a PTA retrospective at the Royal sold out most screenings of 35mm prints for films readily available online.

So you do care. 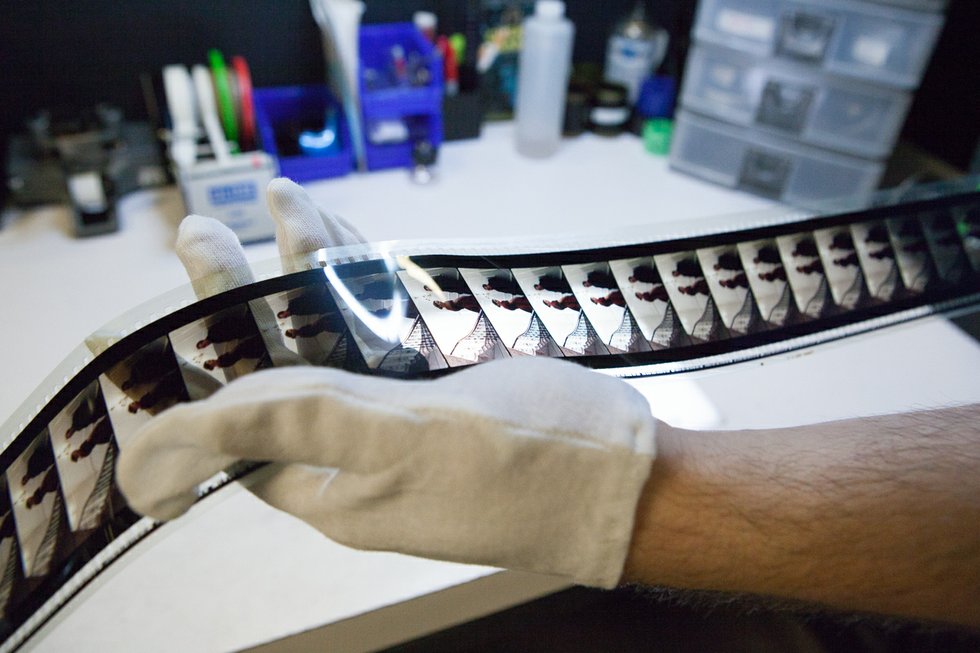 Months ago, I discussed the Lightbox’s new focus on “transformative experiences” with TIFF artistic director Cameron Bailey, who described a new strategy to engage audiences with more than just the film. The Phantom Thread engagement has a few of those touches.

Before each screening, audiences will enjoy songs selected by the director himself. These are not bits from the marvellous Jonny Greenwood soundtrack, but popular ditties from Carly Simon, Neil Young and Beyoncé that set the mood and complement the film in ways that are now blowing my mind. Did PTA write Phantom Thread while listening to Beyoncé’s XO?

“Round and around and around and around we go,” sings Rihanna on Stay, which may be among Anderson’s selections because of the circularity in the film’s structure. Or maybe he chose it for its opening lines, which should elicit a giggle from anyone who has seen the film: “All along it was a fever, a cold sweat hot-headed believer.”

For the most devoted fans, the Lightbox has a limited number of Phantom Thread program books, which include drawings and designs and other lovely looks from the House of Woodcock.