Theres nothing funny about the Golden Globes approach to Get Out, Three Billboards and race

When Get Out was submitted in the musical or comedy category at the Golden Globes, many people, including writer and. 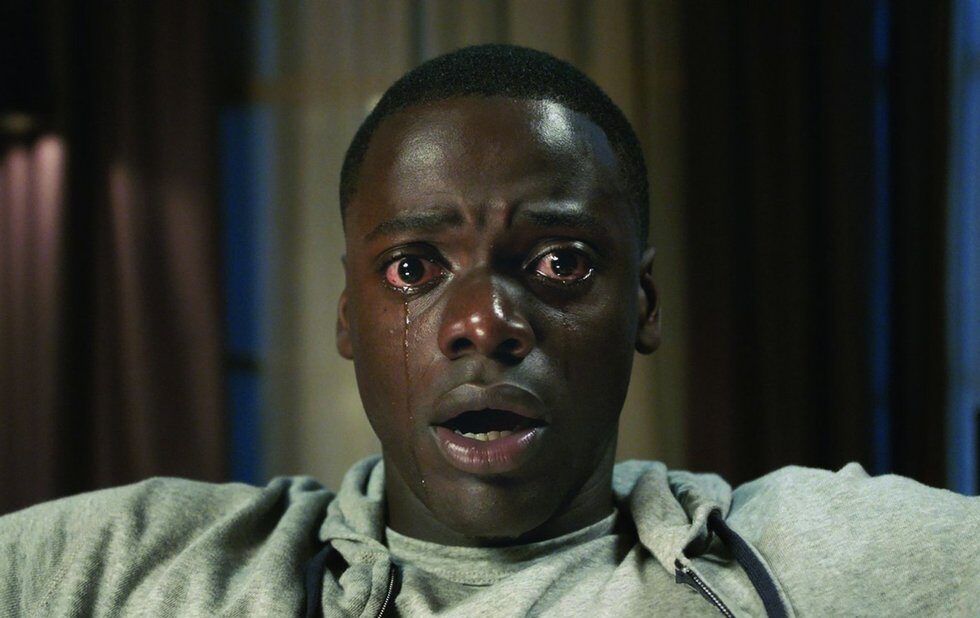 When Get Out was submitted in the musical or comedy category at the Golden Globes, many people, including writer and director Jordan Peele, questioned the placement.

The decision to push it as a comedy was made by the films backers, who likely saw that category as an easier path to nominations, and rubber-stamped by the Globes.

But it was a tone-deaf move. In a movie that is all about the polite and insidious racism Black people face today, and the history of oppression weighing on their identity, the jokes are used to process trauma. The humour is a coping mechanism.

During an interview with Indiewire, Peele pointedly asks: What are you laughing at?

What makes this situation far more troubling is the nominations for Three Billboards Outside Ebbing, Missouri… in the drama category.

The TIFF Peoples Choice winner is yet another movie that defies categorization but is typically pegged as a dark comedy. In it, Frances McDormand plays Mildred, a grieving mother loudly protesting a Southern police department for not solving her daughters murder. Her angry demonstration echoes Black Lives Matter. And if the point isnt apparent enough, she often makes comments about how the police brutalize African-Americans.

Get Out and Three Billboards cover a lot of similar ground. Theres tragedy chased by comedy in movies that nod to the current climate. Three Billboards pretty much has the same joke count as Get Out, though not quite the same rate of return.

But the two movies are also diametrically opposed. Get Out has a Black perspective, is told by a Black filmmaker and is about the horror that Black people face. Three Billboards is made by UK playwright Martin McDonagh. And while the film seems to be commenting on Black Lives Matter, its handled in an insular story about prickly white people.

I liked Three Billboards when I first saw it at TIFF, assessing its attempt to cover all this ground as daring and entertaining but also very unwieldy like handling sensitive subject matter with charred oven mitts. I figured the white ignorance that was on display, like where a white woman provokes a police department and survives while her Black friend gets busted for carrying pot, was the films point.

But then more Black writers saw the film after TIFF, and responded to it in ways that we should have been paying attention to.

Saw THREE BILLBOARDS yesterday which is a true standout for the year in the category of most uncomfortable in-theatre viewing experience for a Black person pic.twitter.com/ewRgYrDkAE

On Twitter, Cleo Journal writer Lydia Ogwang declared Three Billboards a standout for the year in the category of most uncomfortable in-theatre viewing experience for a Black person. The Globes should add that category.

She is just one of so many voices responding to how Black characters are used as ornaments in a movie appropriating BLMs frustration to tell a story about white people.

That Three Billboards is then considered a serious drama while Get Out is a joke (despite being the vastly superior film) stings even more. It says something about how these movies their perspectives and pain are perceived.

And heres more reasons to be angry. Martin McDonagh is nominated in the directing and writing categories that shut out Jordan Peele. And Frances McDormand is nominated as best actress in a drama while Daniel Kaluuya is in musical or comedy.

The signature image from Kaluuyas nuanced but humourless performance is one of him staring ahead, his eyes wide open while welling with tears. Perhaps thats how well be watching the Globes.