Bell Media is combining The Movie Network, HBO Canada and CraveTV into one streaming service: Crave 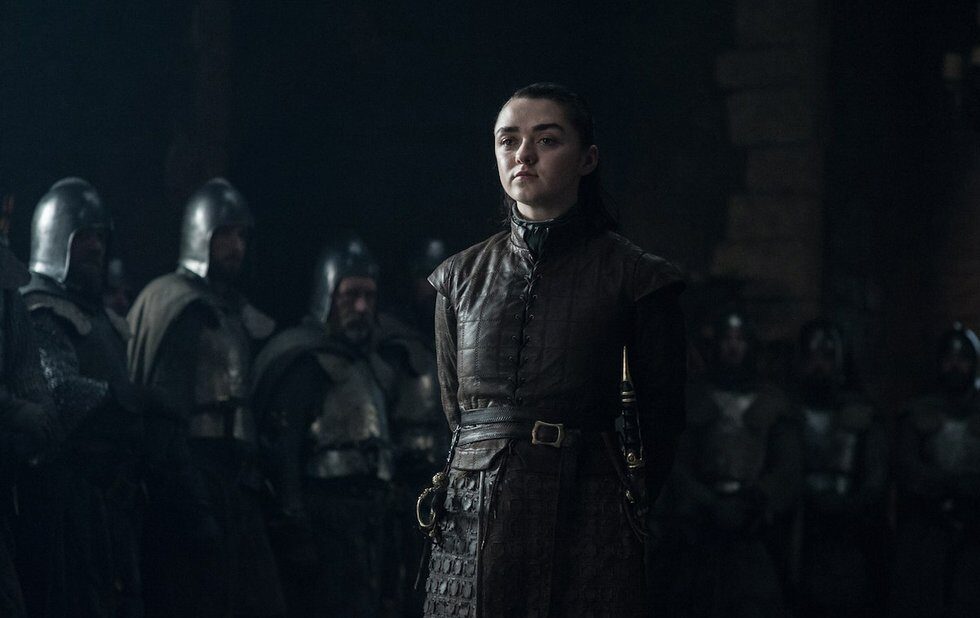 You no longer need a TMN Go account to stream the latest episodes of Game Of Thrones or Westworld. In fact, in a few days you won’t even have one.

In an ambitious reshuffling of the streaming game, Bell Media is fusing pay-TV channel The Movie Network and standalone streaming service CraveTV into a single entity. The existing Crave package – which offers subscribers TV content such as Letterkenny, Killing Eve, The Handmaid’s Tale and Star Trek: Discovery, a broad range of Showtime, Vice, Comedy Central programming and HBO library titles – will still be available for $9.99 a month, but it’ll augmented by a new service.

For $19.98 a month, Crave+Movies+HBO adds movies, documentaries, specials and new episodes of ongoing HBO series as they air – the first time current HBO programming has been available in Canada without an HBO subscription. Typically, subscribers to CraveTV would have to wait years for the latest seasons of HBO series such as Game Of Thrones or Insecure to become available. Now, if you have internet access – and 20 bucks a month – you can follow Arya Stark’s quest for revenge along with everybody else.

The new Crave tier is available now in the updated Crave apps on iOS and Android, and the revamped web platform goes live online at crave.ca on Monday (November 5). The TMN Go app will be shut down, with cable TV subscribers directed to the Crave app.

If you’re a cable customer, you may already have noticed TMN’s channels rebranded on November 1 to Crave 1, Crave 2, Crave 3 and so forth. The HBO Canada channels will remain HBO Canada, because that’s a brand that still carries some heft.

Additionally, TMN subscribers now have access to shows that were previously exclusive to Crave, which means tens of thousands of Canadians will finally discover Letterkenny. It’s about time, honestly.

In the United States, HBO launched a standalone streaming service, HBO Now, in 2015.