What to watch on Disney+ Canada in October 2021

Including new LEGO Star Wars and Muppets specials, the National Geographic documentary series Among The Stars and more 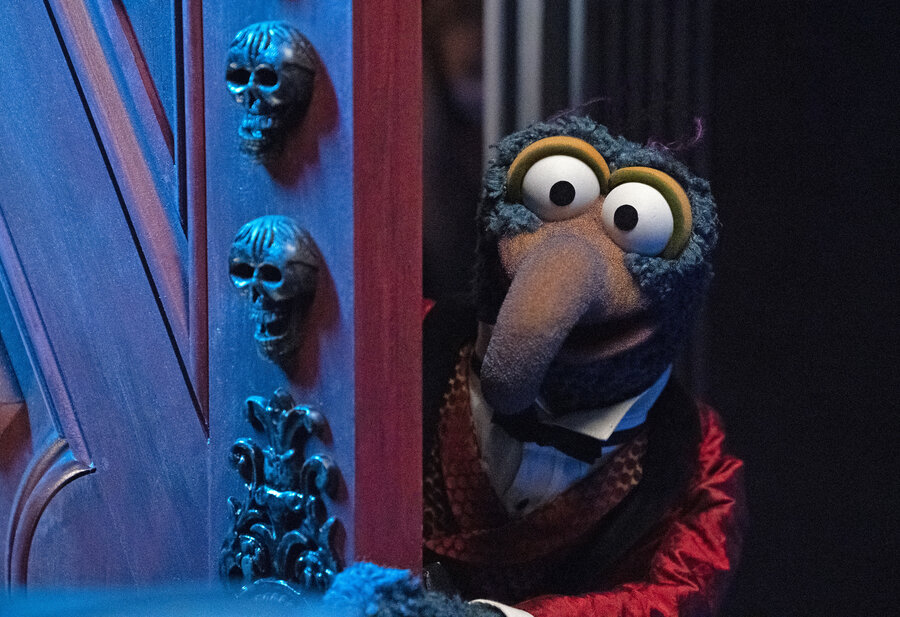 Oh, hello! I didn't see you there.

Our picks for the best new movies and TV shows coming to Disney+ Canada in October 2021.

You know the deal: spend the night in a haunted house, reap untold riches if you survive. (If you don’t, well, it’s your own fault for agreeing to spend the night in a haunted house in the first place.) No sane person would accept such a challenge… but The Great Gonzo would! And he’s dragged Pepe the king prawn along with him, because Rizzo the Rat is still experiencing PTSD from The Muppet Christmas Carol. The seasonal special promises guest stars (Will Arnett! Taraji P. Henson! Darren Criss! Yvette Nicole Brown!), original songs and some very lame jokes from the disembodied head of Fozzie Bear. October 8

Everybody loved that LEGO Star Wars Holiday Special, right? Well, whether you did or didn’t, it’s time for another romp through the Lucasfilm collectibles cabinet, this time borrowing the structure of a classic Simpsons Trilogy Of Terror as Poe and BB-8 land on the volcanic world of Mustafar and must listen to “three creepy stories linked to ancient artifacts and iconic villains from across all eras of Star Wars” in order to escape. Ewok Frankenstein, this is your time to shine. October 1

Disney promises “fly on the wall access into the wider world of NASA, with cameras on Earth and in space” for this six-part National Geographic documentary, which follows retired NASA astronaut Chris Cassidy as he trains for one last mission. Here’s hoping they shot it with 4K cameras, so NASA cosplayers can get the details exactly right on their homemade suits. (I’m not being sarcastic! It’s important to them!) October 1

Too young to watch that Netflix Fear Street trilogy but still itching for some R.L. Stine creepery? Disney has you covered with eight-episode anthology series where young protagonists “must go on a surprising journey of self-discovery in a supernatural world of witches, aliens, ghosts and parallel universes.” Nasim Pedrad turns up in one of them, which is all we needed to know. October 13

Here’s the full list of new titles available on Disney+ Canada in October 2021 by date:

That One Word: Feyenoord (new episode)