The 2019 Hot Docs film festival has wrapped up with the announcement of its juried and public awards. And this. 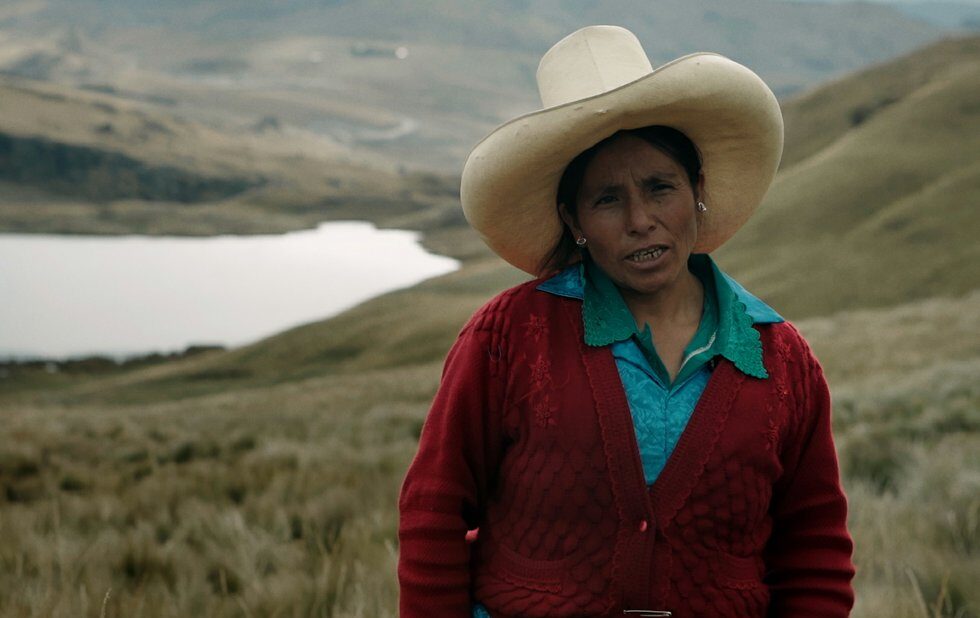 The 2019 Hot Docs film festival has wrapped up with the announcement of its juried and public awards. And this year’s big winners are stories of people who stood up, fought back and sought justice… even if they didn’t always triumph.

Claudia Sparrows Maxima, a profile of farmer-turned-water activist Maxima Acuna, was named winner of the Hot Docs audience award for a feature film, topping a list of 20 titles. Smriti Mundhra and Sami Khans St. Louis Superman was the audience choice for short film Yasir Talebis Beloved won the mid-length vote and the virtual-reality documentary Traveling While Black, a collaboration by Roger Ross Williams, Felix Lajeunesse, Paul Raphael and Ayesha Nadarajah, was first on the DocX list.

Tasha Hubbards nipawistamasowin: We Will Stand Up was named best Canadian feature documentary by the festival jury, an award that comes with a $10,000 cash prize. The film opens later this month at the TIFF Bell Lightbox you can prepare for it by reading Kelly Boutsaliss feature interview with director Hubbard.

Pailin Wedels Hope Frozen, about a family of scientists struggling with the loss of a child and considering cryogenic preservation as a means of resurrecting her, won the $10,000 best international feature documentary award. Waad al-Kateab and Edward Wattss For Sama, about al-Kateabs attempts to record a video diary for her daughter over the course of the Syrian civil war, was awarded a $5,000 special jury prize.

Nuno Escudeiro won the emerging international filmmaker award for The Valley, a film about French villagers responding to an influx of refugees, and Emily Gan was named emerging Canadian filmmaker for her documentary Cavebirds. These awards also come with $3,000 cash prizes.

Previously announced awards, presented at a ceremony last Friday night, included the Lindalee Tracey award for an emerging Canadian filmmaker with a passionate point of view, a strong sense of social justice and a sense of humour, given this year to Andy Alvarez for her film Our Home. The award comes with a $5,000 cash prize, an additional $5,000 in post-production services from Technicolor and the traditional Andrew Kuntz glass sculpture.

And the $5,000 Scotiabank Docs For Schools student choice award went to Mr. Toilet: The Worlds #2 Man, Lily Zepedas profile of Singaporean executive Jack Sim and his mission to improve sanitation conditions around the world.