Eight Hot Docs movies coming out after the festival

If you can’t score tickets to these films at Hot Docs, fear not – catch them in theatres or online in the coming months 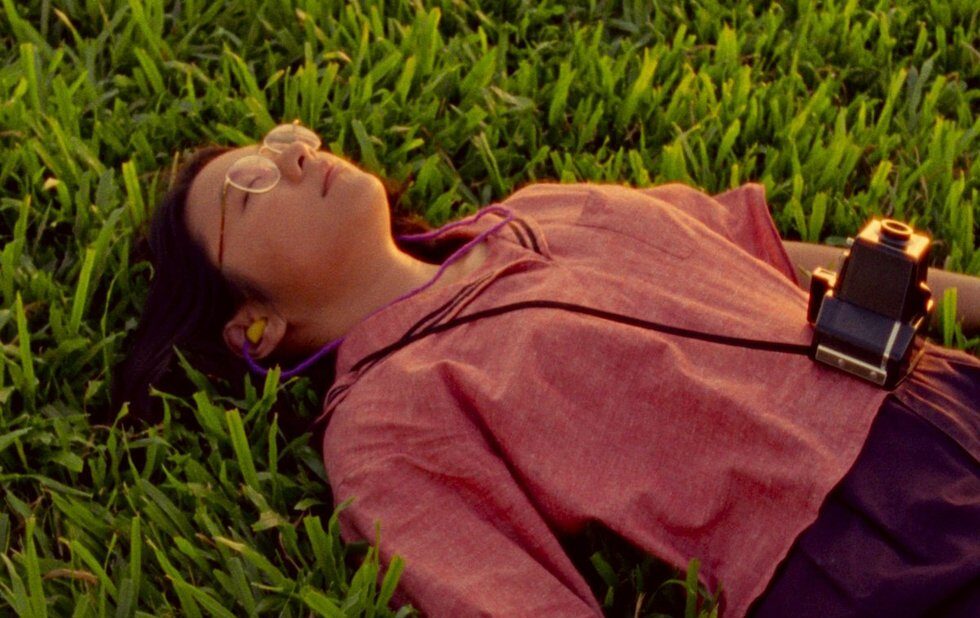 As a teenager in Singapore, filmmaker and novelist Sandi Tan shot a road movie with the support of American teacher George Cardona – only to see her dreams dashed when he disappeared and took the 16mm film with him. Years later, Tan started receiving pieces of the film in the mail, inspiring her to make this part mystery, part cinematic memoir. Hot Docs will likely be your only chance to experience it on the big screen – Netflix bought Shirkers following its well-received world premiere at Sundance. Also there’s a local connection: Toronto’s Iris Ng is the doc’s cinematographer.

What Happened, Miss Simone? director Liz Garbus scored intimate access to the New York Times’ White House correspondents during the first year of Trump’s presidency for this four-part doc series that will air on streaming platform Crave TV on May 27. Hot Docs will screen a 90-minute version of The Fourth Estate, and Garbus will be in Toronto for the sold-out screening at Isabel Bader Theatre on April 30.

Directors Mor Loushy (Censored Voices) and Daniel Sivan use reenactments, interviews with key players and archival material to piece together what happened during the failed Mideast peace talks of the 90s. The Canadian co-produced film also includes the final on-camera interview with former Israeli prime minister Shimon Peres. HBO picked up the film and will air it in late summer to coincide with the 25th anniversary of the Oslo Accords.

David Sington and Heather Walsh’s doc will already be available on Netflix by the time it screens at Hot Docs. Similar to the Hollywood hit Hidden Figures, the film tells the story of women involved in NASA’s space program in the 60s. It’s about 13 women who secretly tested for spaceflight in 1961 and passed – only to be denied the chance to blast off because of their gender. 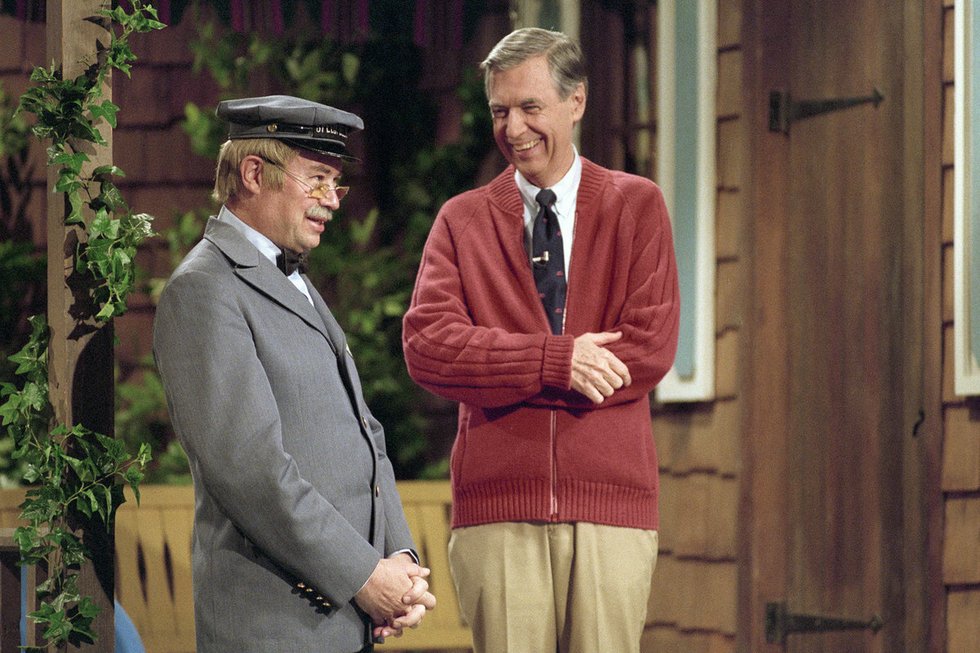 If you can’t wait for the June 8 theatrical release to cry your way through this doc about iconic American children’s entertainer Mr. Rogers, you can do so with the director in attendance at Hot Docs. Oscar winner Morgan Neville will be on hand at the festival for the April 28 Big Ideas event and, yes, that screening is sold out.

Director Elaine McMillion Sheldon’s look at the opioid epidemic in West Virginia, Heroin(e), scored a best documentary short subject Oscar nomination earlier this year. Her follow-up is a feature-length film about a similar subject. It follows three men as they attempt to re-integrate into society after coming out of a drug rehab program. The film is world premiering at Hot Docs and will be available on Netflix later in the year.

One of the buzziest films to debut at Sundance was Tim Wardle’s film about three complete strangers who, in 1980, accidentally met and realized they are identical triplets separated at birth. The brothers became media darlings, but the story has several twists and turns that are apparently sensational enough to earn the film a theatrical run. It opens in Toronto cinemas this July. 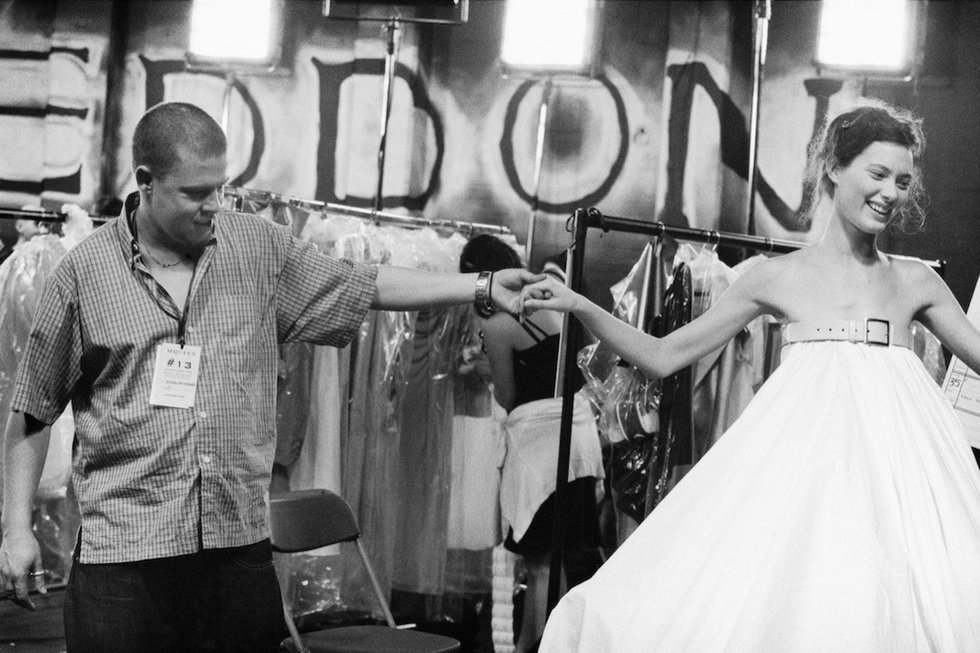 A 2011 museum show devoted to late British fashion designer Alexander McQueen was wildly popular when it debuted at the Museum of Modern Art in New York in 2011. So it’s a no-brainer that influential McQueen, who took his own life following the death of his mother in 2010, would make for an interesting documentary subject. Ian Bonhôte and Peter Ettedgui’s film promises to deliver rare archival footage and interviews with members of the designer’s inner circle. If you can’t make the Hot Docs screenings, the film opens theatrically in late July.